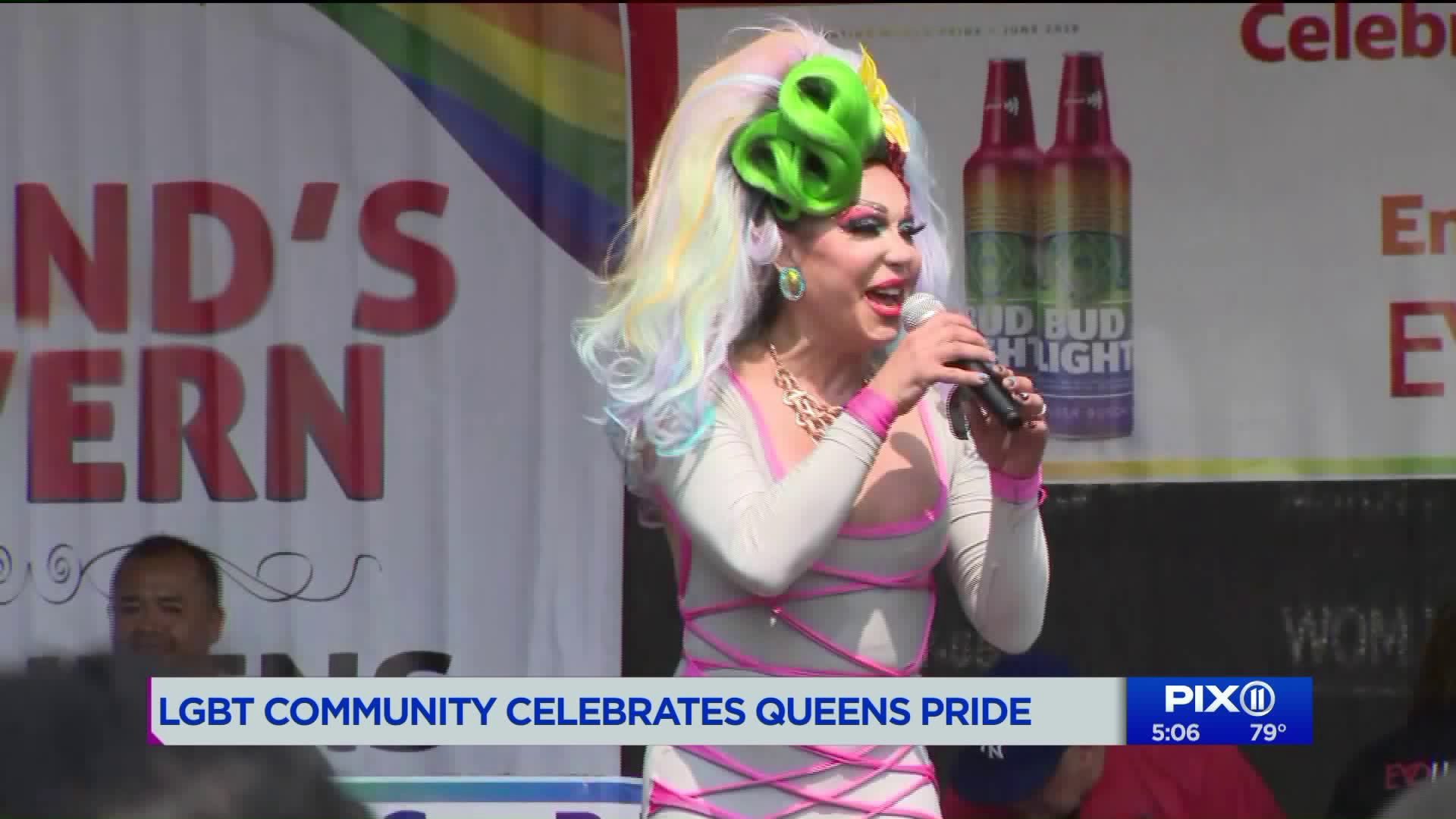 The LGBTQ communtiy and their straight allies showed up in droves to celebrate at Queens Pride Sunday, the city`s second-largest Pride celebration each year in Pride Month, which is June. Queens Pride has been celebrated since 1993 and some say it`s one of the most diverse Pride celebrations in the tri-state area. 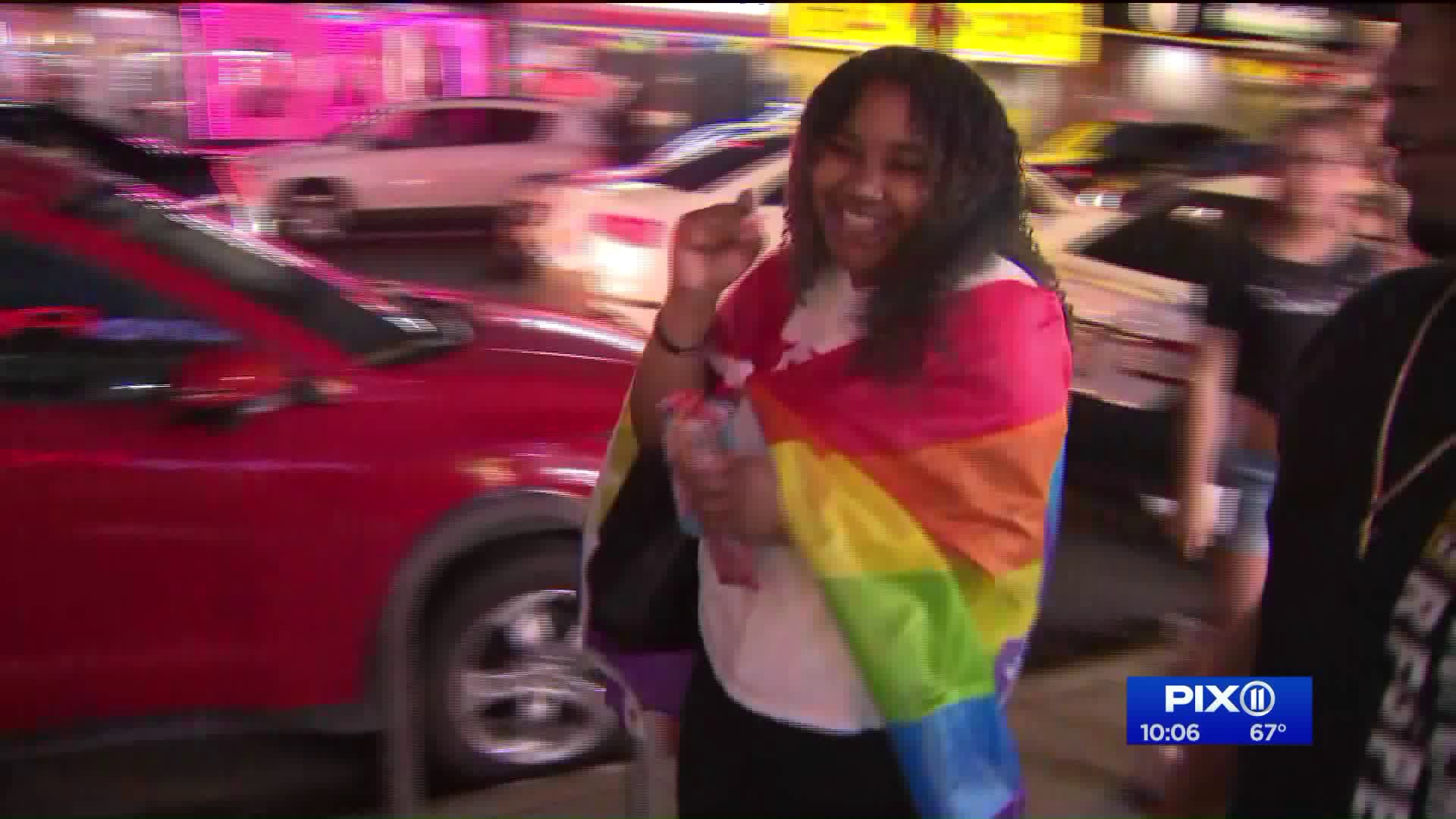 JACKSON HEIGHTS, Queens — The annual Queens Pride celebration kicked off with a parade early Sunday and by late afternoon, thousands packing the streets of Jackson Heights to celebrate the LGBTQ community.

For me #QueensPride is about love & power. We are more powerful when we love & share that with the world. We celebrate, remember & recommit to the ongoing fight for LGBTQ equality. Proud to march with family, friends & allies @Dromm25 @ocasio2018, @cabanforqueens @JumaaneWilliams pic.twitter.com/xTNVzPwM3m

Queens Pride is the second-largest Pride event in New York City, outside of Manhattan's annual event which takes place the last weekend in June.

Queens Pride has been held since 1993 and is considered by many one of the most diverse Pride celebrations across the city.