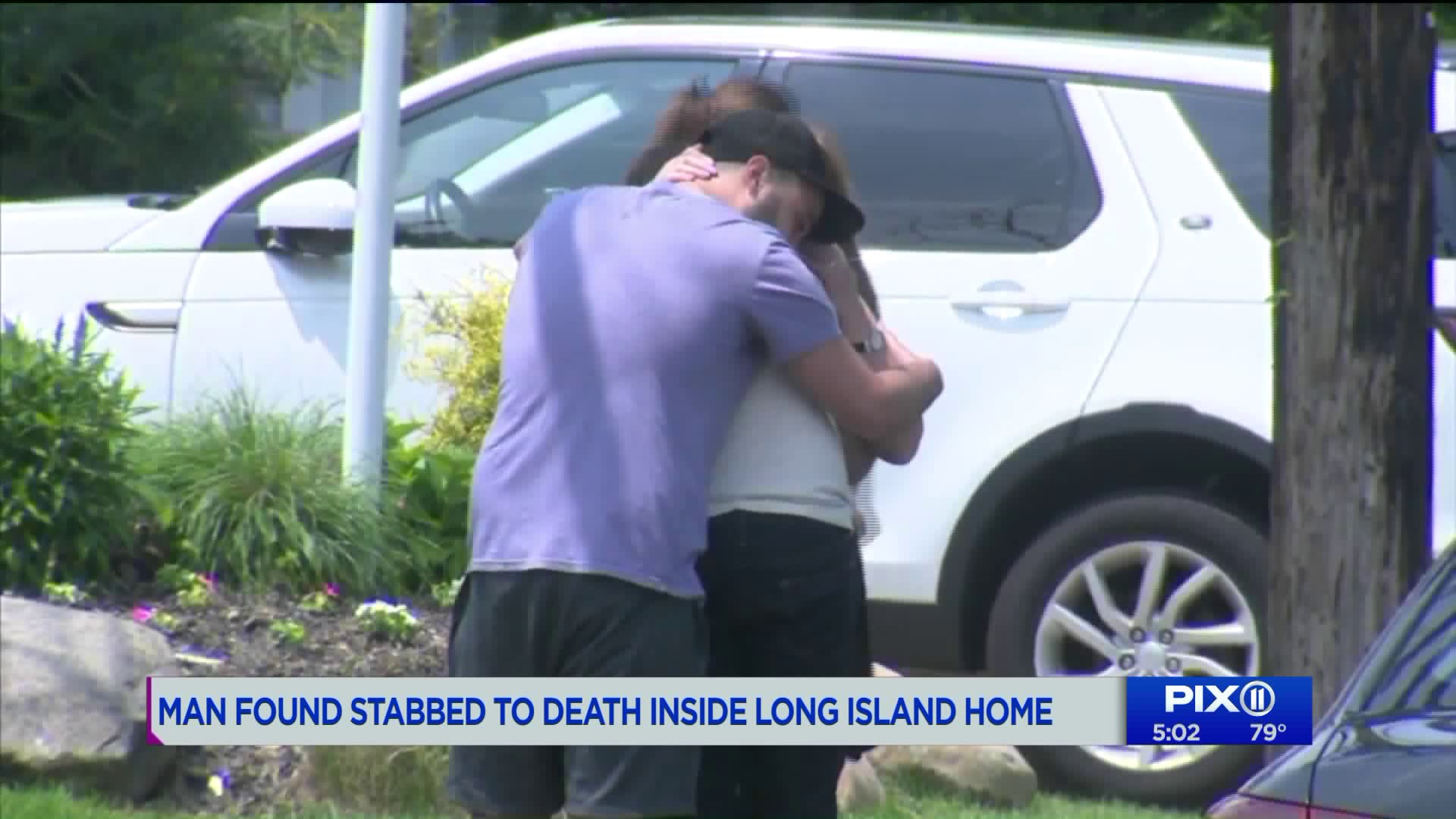 A 32-year-old man was found stabbed to death in a Long Island home late Saturday night, officials said. Family members came home, found the victim and called 911, police said. Officers responded to the Elliot Street home in Merrick around 11:45 p.m. The man, who`d been stabbed several times, died at the scene. No identifying information has been released.

The man, who'd been stabbed several times, died at the scene. No identifying information has been released.

Police said the man had some defensive wounds on his arms and body.

Officials do not believe this was a random attack; it appears the victim knew his attacker. There are signs of a struggle throughout the home.

The area was still blocked off just before 11 a.m. on Sunday.

Detectives request that if anyone has information regarding the above crime to contact Nassau County Crime Stoppers at 1-800-244-TIPS. All callers will remain anonymous.