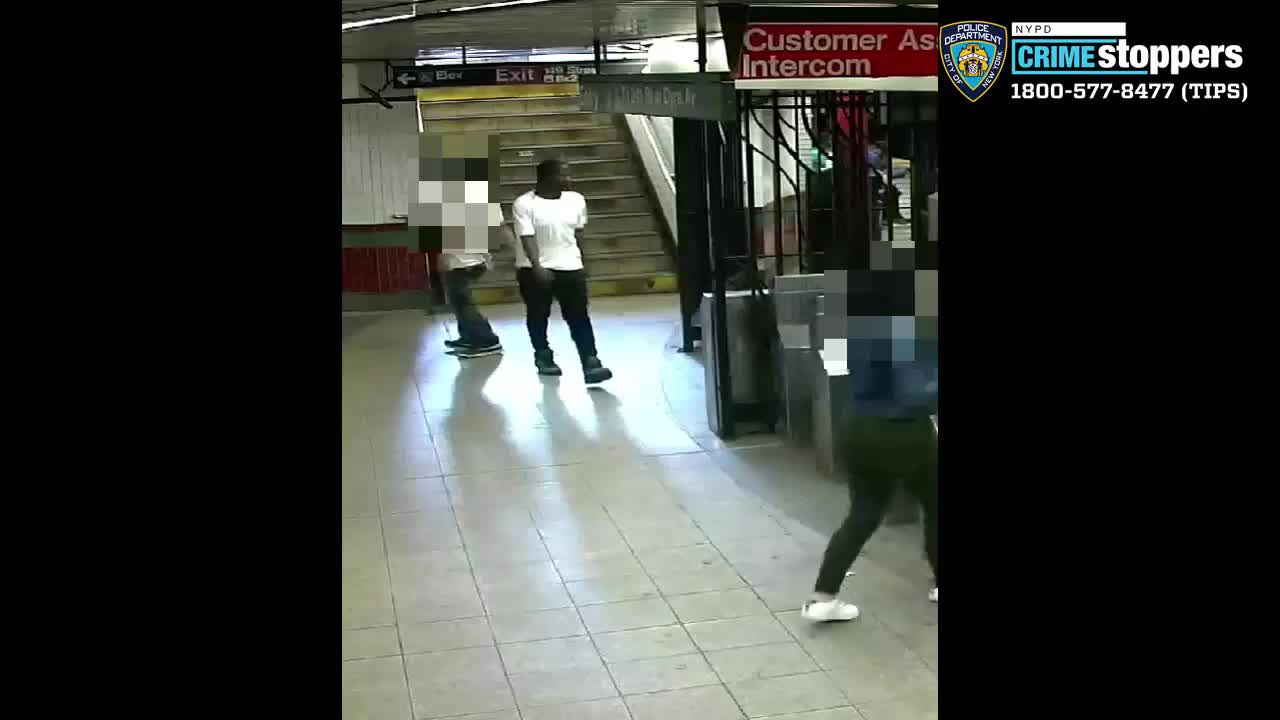 Police are looking for a man in connection to a stabbing.

THE BRONX —Authorities are searching for a man wanted in connection with a stabbing that occurred last Sunday in the Melrose section of the Bronx, according to a police report.

The situation began when the man was engaged in a verbal dispute with a 19-year-old man at 149th Street and 3rd Avenue. After the fight broke up, the alleged assailant left and brought a knife back to the initial location. He then proceeded to stab the victim once in his torso, according to police.

EMS responded to the scene and took the victim to an area hospital, where he is in critical condition.

The accused is described as a skinny man, approximately 150 to 160 pound and sporting braids. He is believed to be 26 to 28 years old.