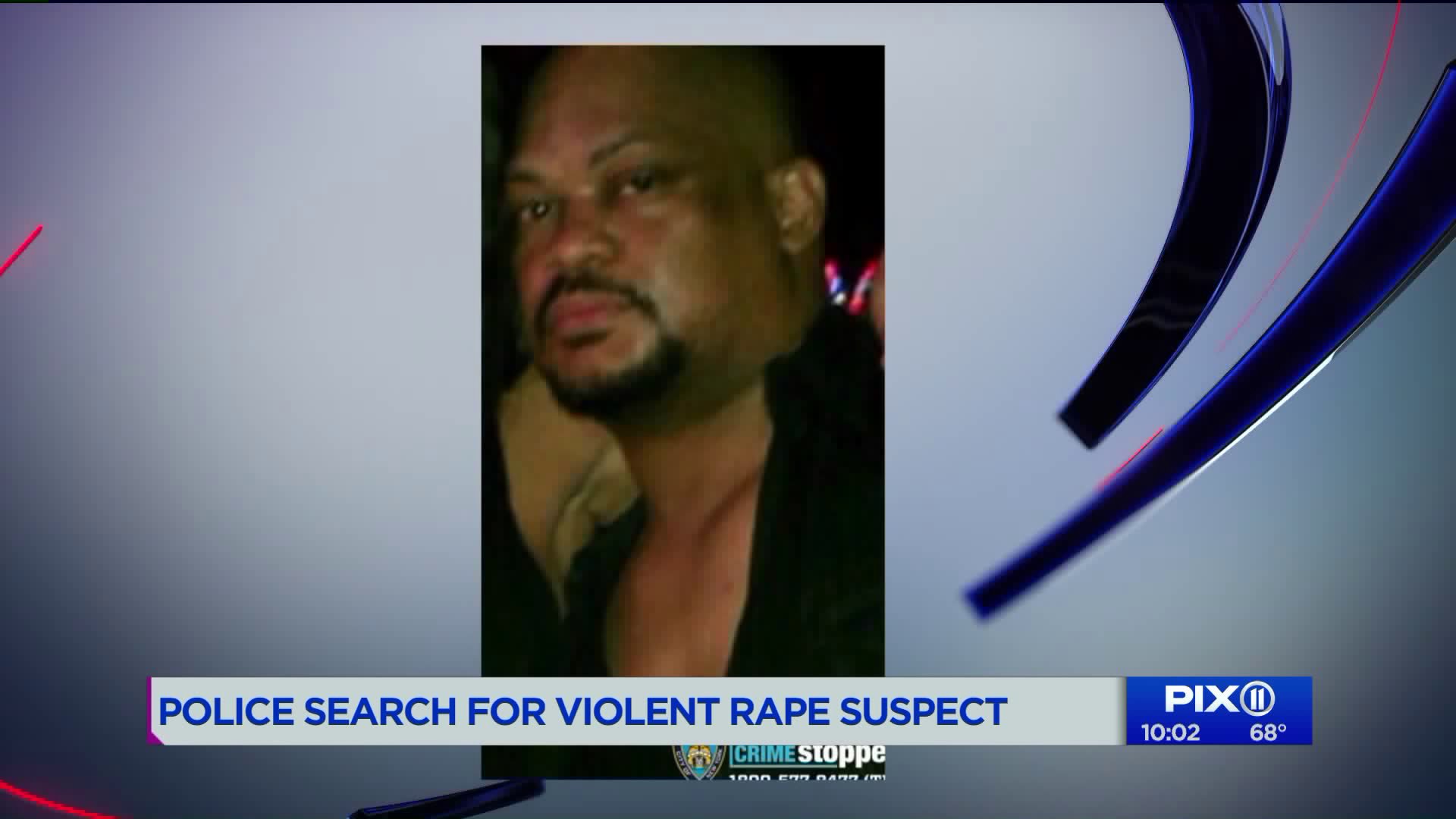 Authorities in the 105th precinct are searching for a Queens man after he raped a woman multiple times over the course of six hours on Thursday, according to a police report.

LAURELTON, Queens — Authorities are searching for a Queens man after he raped a woman multiple times over the course of six hours, police said Saturday.

The assailant, 53-year-old Michael Hosang, is accused of raping a 29-year-old woman multiple times at his apartment in the vicinity of 224th Street and 130th Avenue in Laurelton on Thursday.

During the incident, he also punched the victim multiple times in the face, causing at least one facial fracture, according to police.

The victim was able to escape the residence by jumping out of the window. After the victim fled, Hosang himself got away in a red Chevrolet pickup truck to parts unknown, police said.

Hosang is described as approximately 5-feet-10-inches, approximately 200 pounds and bald with brown eyes. He was last seen in the red Chevrolet pickup truck with Florida license plates numbered JZEY32.

Correction: This story initially misreported the section of Queens where the attack took place.