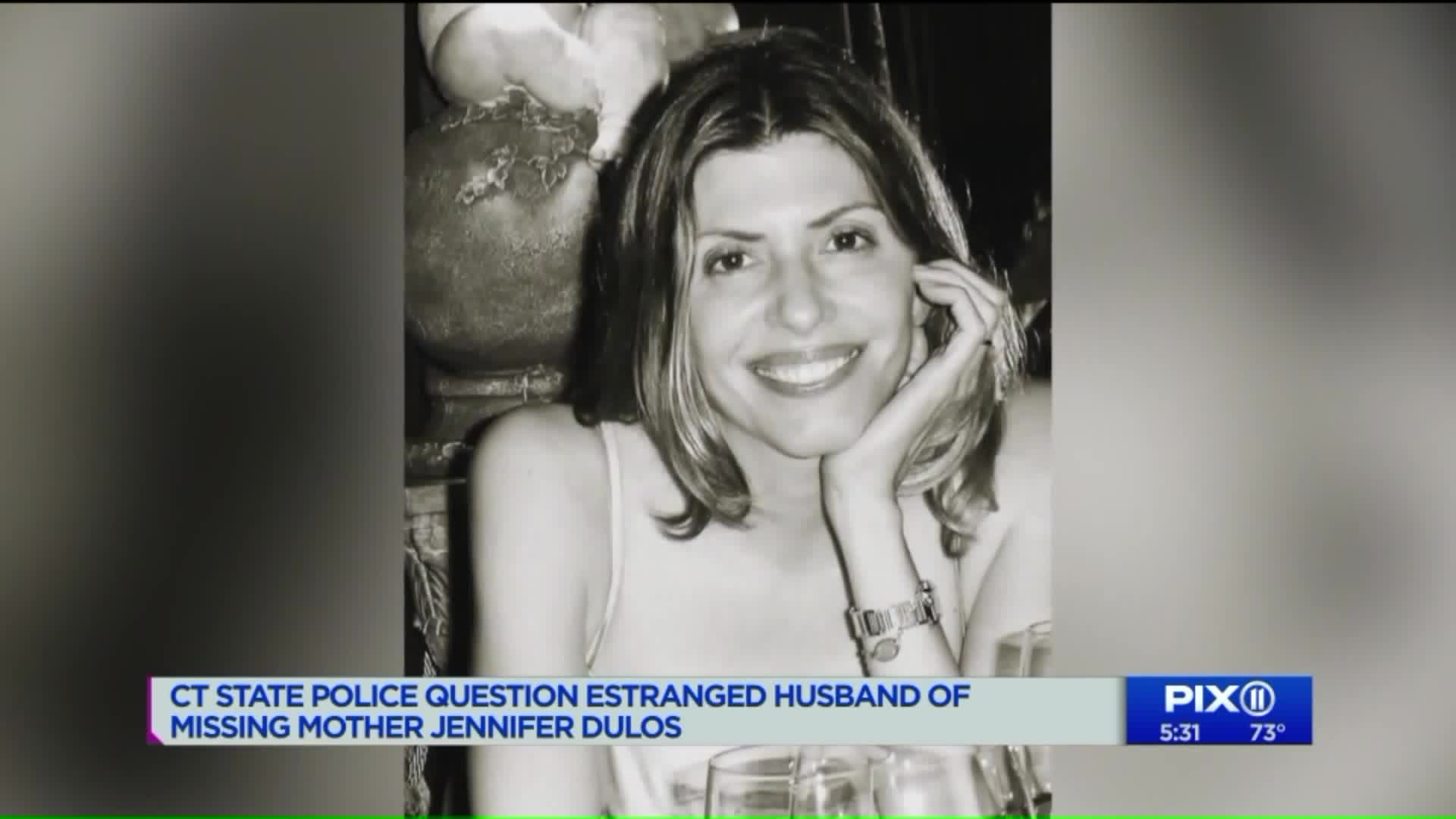 Police obtained a warrant Saturday to search the Farmington, Conn. home of the estranged husband of a woman who has now been missing for eight days.

NEW CANAAN, Conn. — It has been eight days since a New Canaan mother of five, Jennifer Dulos, went missing. And now the focus of the investigation seems to be on her estranged husband, Fotis Dulos.

New Canaan police stress that no arrests have been made and there is no person of interest.

Police obtained a warrant to search the Farmington home of the estranged husband of the New Canaan mother of five,Jennifer Dulos, who has been missing for eight days now.

Last night, state police escorted the husband, Fotis Dulos, a custom builder, from his multi million dollar home on Jefferson Crossing.  It is believed Connecticut state police obtained DNA samples from the estranged husband. Just two days ago, police found traces of blood inside Jennifer’s New Canaan home that appeared to have been cleaned up.

Fotis and Jennifer Doulos had been locked in a bitter divorce and contentious custody battle for two years. In 2017 the 50-year-old mother of five said in court papers that she was “terrified for her family’s safety, especially since discovering the gun, since my husband has a history of controlling, volatile and delusional behavior.”

The search, which had been focused in New Canaan’s Waveny Park, has now expanded north to the Hartford area where Connecticut State Police searched storm drains, backyards, and trash bins for any possible evidence.

Meanwhile, Dulos’s five children, ages 8 to 13, are under armed guard in this fifth avenue apartment building under the care of their 85-year-old grandmother.

“My Heart is breaking,” Nancy Goldberg, a grandmother passing by told PIX11 News. “As a grandmother and a mother, I hope this ends in a positive way.”