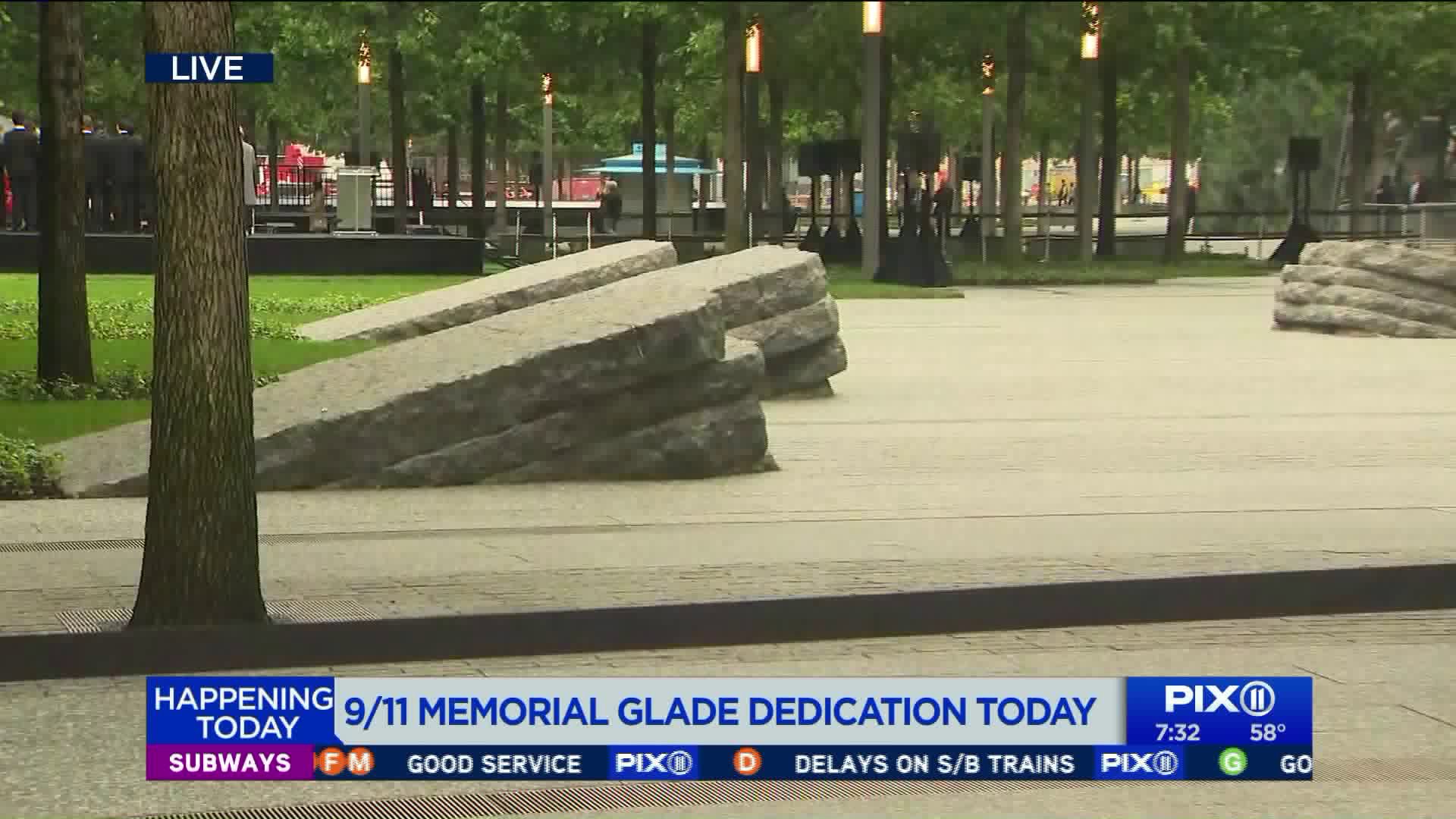 A new 9/11 memorial honoring those sickened or who died from Ground Zero toxins after the World Trade Center terrorist attack in 2001 is set to be dedicated and opened Thursday morning in Lower Manhattan. 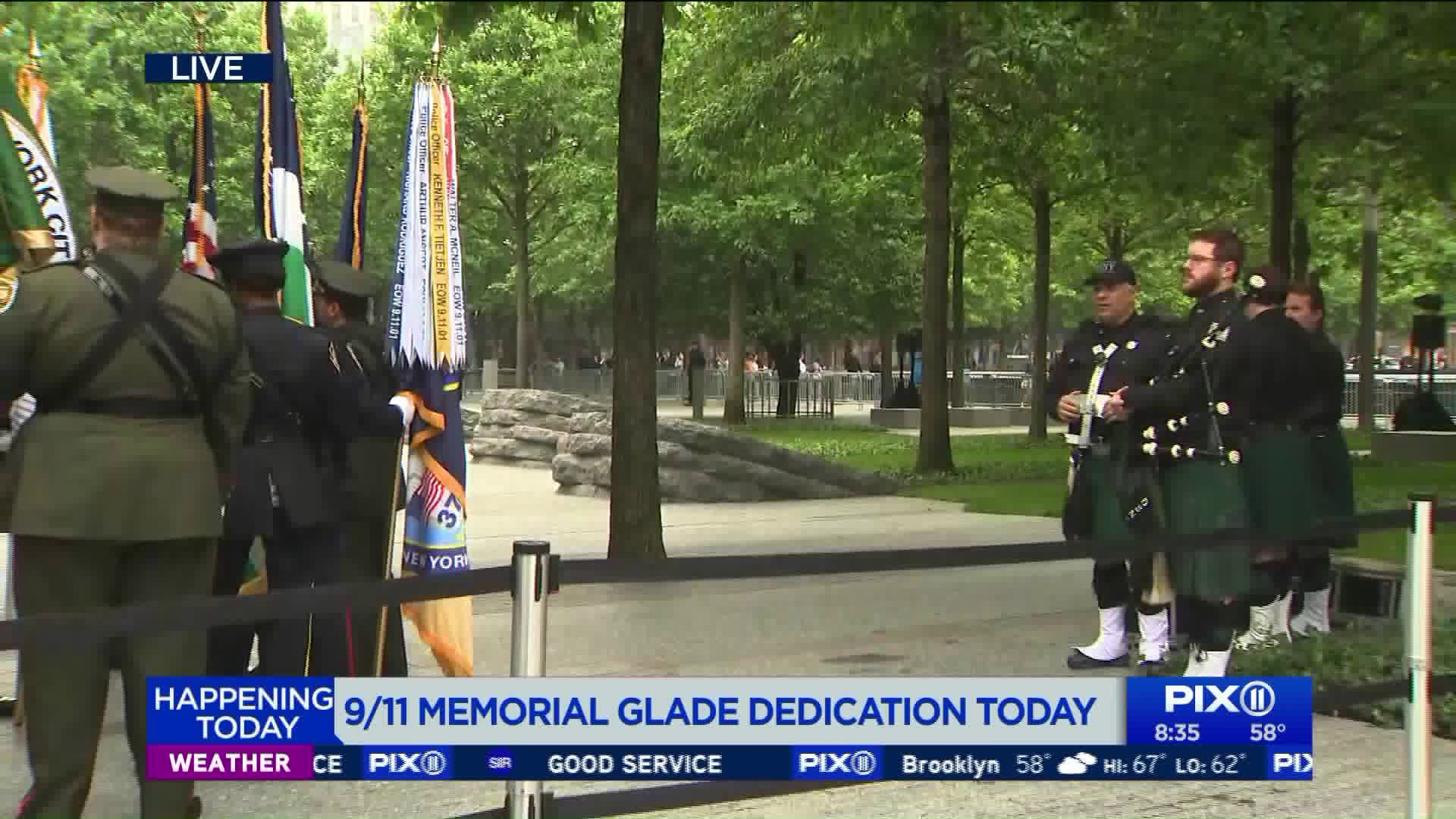 LOWER MANHATTAN — Officials were setting up early in the morning ahead of Thursday's dedication of a new 9/11 memorial honoring the hundreds of thousands who are sick or have died due to breathing in toxins from Ground Zero after the 2001 terrorist attack.

Thursday was chosen for the dedication as it marks the 17th anniversary of the formal end to recovery efforts after the attack.

The memorial's dedication is happening as many fight to keep the 9/11 Victims Compensation Fund open, which is set to expire next year.