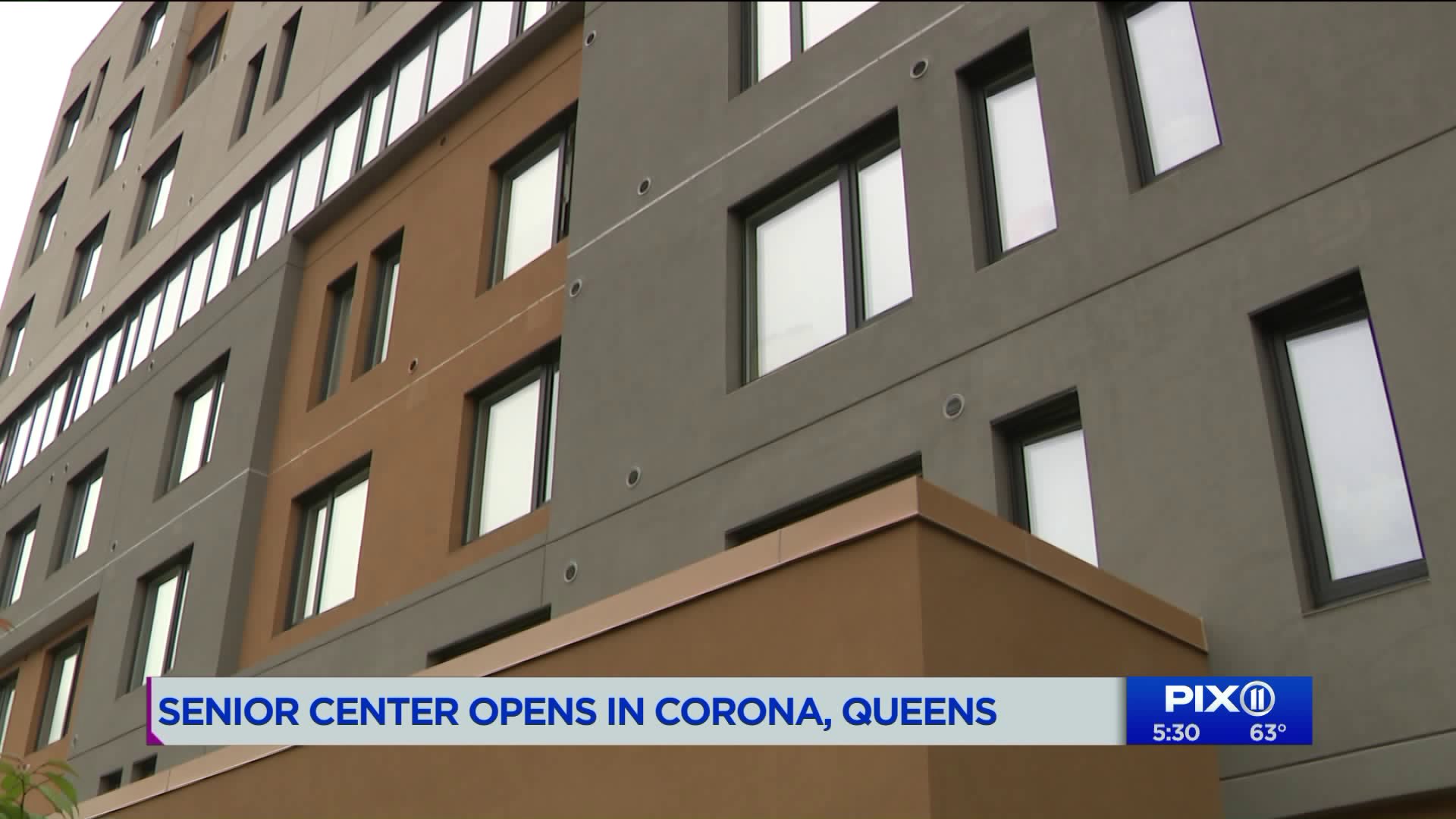 Aging gracefully and without shame was just one of the goals for HANAC Corona Gardens.

CORONA — Aging gracefully and without shame was just one of the goals for HANAC Corona Gardens.

The unique property, which is now also one of the largest low-income housing developments for seniors in the country to be Passive House certified, celebrated its official opening Wednesday with a ribbon cutting.

"This is what we hope for people to have," said Maureen, a 66-year-old who moved to New York a couple of years ago, but fell on hard times. She was alone and without family in the city. "I basically walked into a shelter in the Bronx, I was assaulted by another woman"

Her luck changed last fall. Through the Coalition for the Homeless, Maureen entered a housing lottery for seniors and got her own apartment at Corona Gardens. "It's a blessing... design, light, privacy, comfort and the security," she said.

Affordable housing is vital to New York City. HANAC received 35,000 applications for just 67 units, 21 reserved for those who were once homeless. The 8-story building is environmentally friendly, has on-site social services for anyone who needs it and houses a universal pre-K on the ground floor. The project had a large budget of $36 million , $14 million of which was made up of city subsides, $1 million in settlement funds from the NYS Attorney General’s office. The remainder came from mostly private partners.

"This really shows a vision of what our future can look like just beyond profiteering development," Ocasio-Cortez said. "A lot of people think community advocacy and when people talk about anti-gentrification, it means don’t build anything and don’t develop anything, but really what it means is any development that happens in our community needs to be done with us and for us."