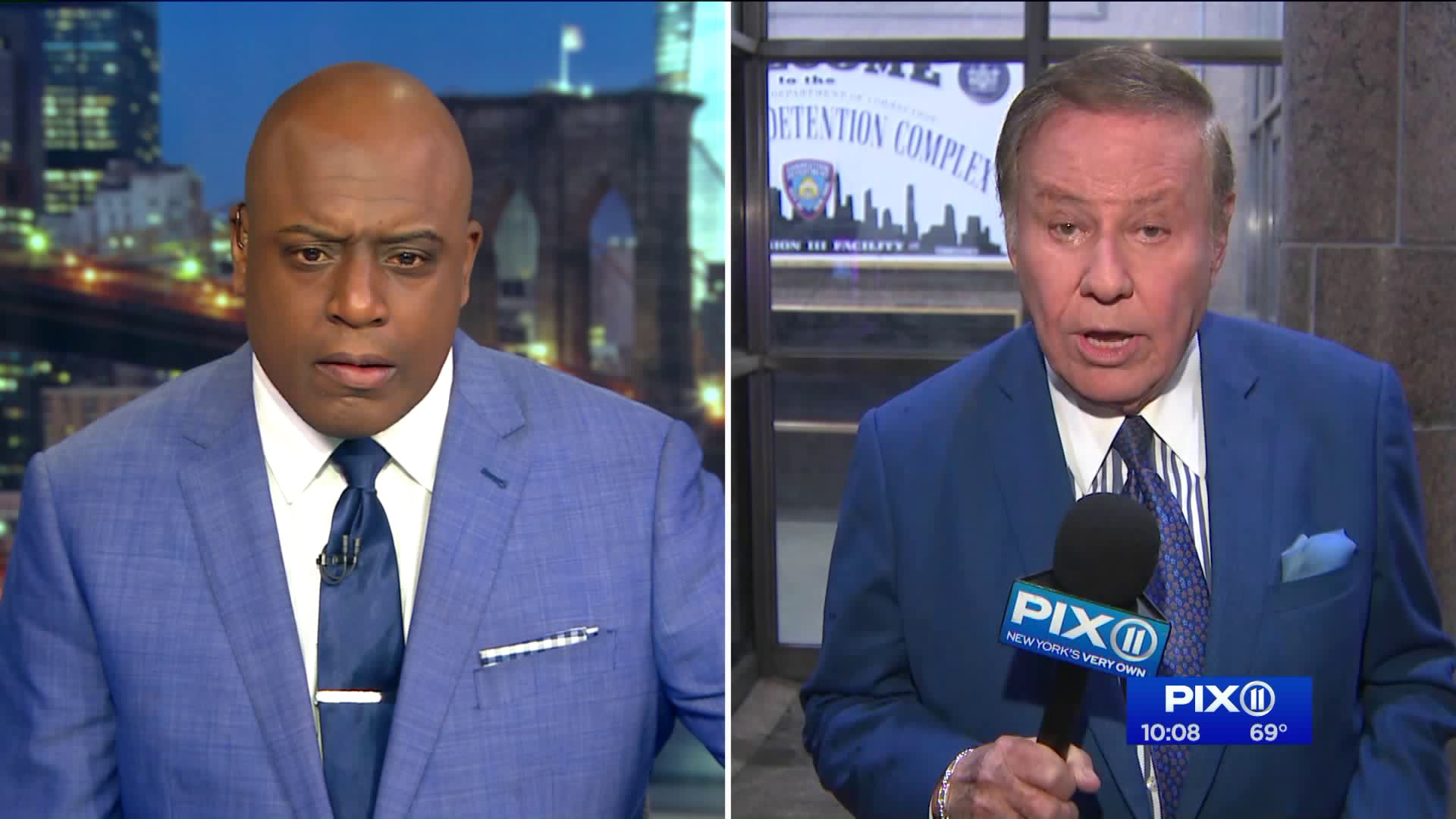 Mayor Bill de Blasio`s plan to shut down Rikers Island and replace it with smaller community jails in four boroughs ran into another roadblock Tuesday Night.

Community Board 1 i n lower Manhatten unanimously rejected the Mayor's idea. While everyone at the meeting was in agreement that Rikers should be closed, no one was in favor of a smaller jail in their on backyard, certainly not one that would replace the Manhattan Detention Complex.

More than 200 residents of lower Manhattan let their community board know exactly how they feel about the city's proposal to tear down the complex and rebuild a much taller jail that would tower over their area.

A major concern in the Manhattan facility is the size. It would tower 450 feet higher than the current complex. For well over an hour, residents voiced their concerns.

The Bronx also rejected the proposal last week. It'll be at least six months before this gets to Mayor de Blasio's desk.