Motorcyclist dies after being hit by car in Brooklyn: police 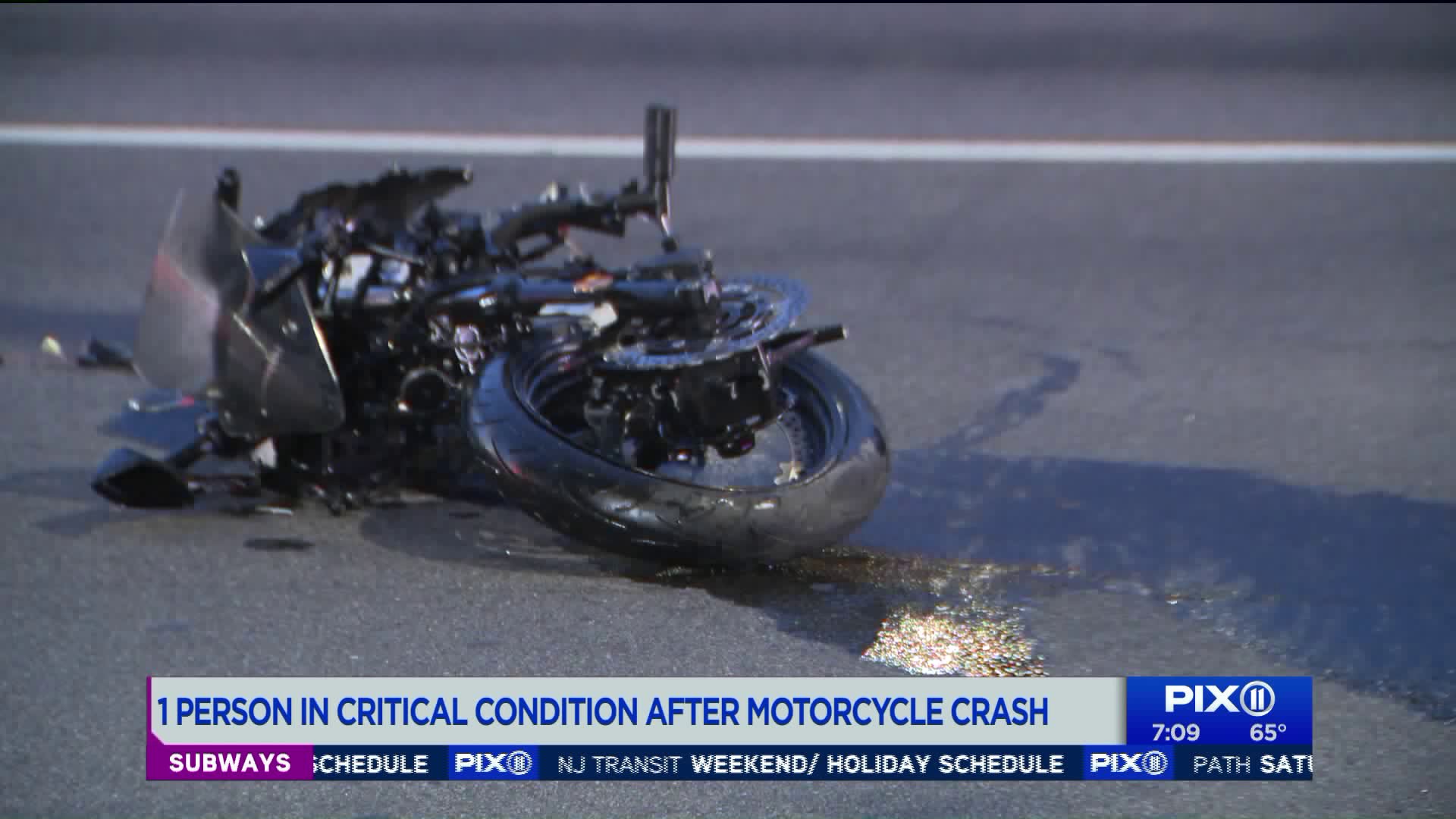 Footage from the scene of a motorcycle accident in the Kensington neighborhood of Brooklyn early Monday morning that left the driver of the motorcycle in critical condition, police said.

KENSINGTON, Brooklyn — A motorcycle driver has died after a car hit his motorcycle early Monday morning in Brooklyn, according to authorities.

The FDNY said the call came in just before 4 a.m. Monday of a motorcycle accident near Ocean Parkway and Beverly Road in the Kensington neighborhood of Brooklyn.

Upon arrival, officers found the man who was driving the motorcycle unconscious and unresponsive with trauma to his body, police said.

The victim, 28-year-old Evvon Alexander of Brooklyn, was transported to Maimonides Medical Center in Brooklyn where he was pronounced dead, police said.

The driver of the car, a 24-year-old woman, remained on the scene and was taken into custody, police said. Her charges are pending at this time.

According to authorities, four other people involved in this accident were sent to Maimonides Medical Center as well.