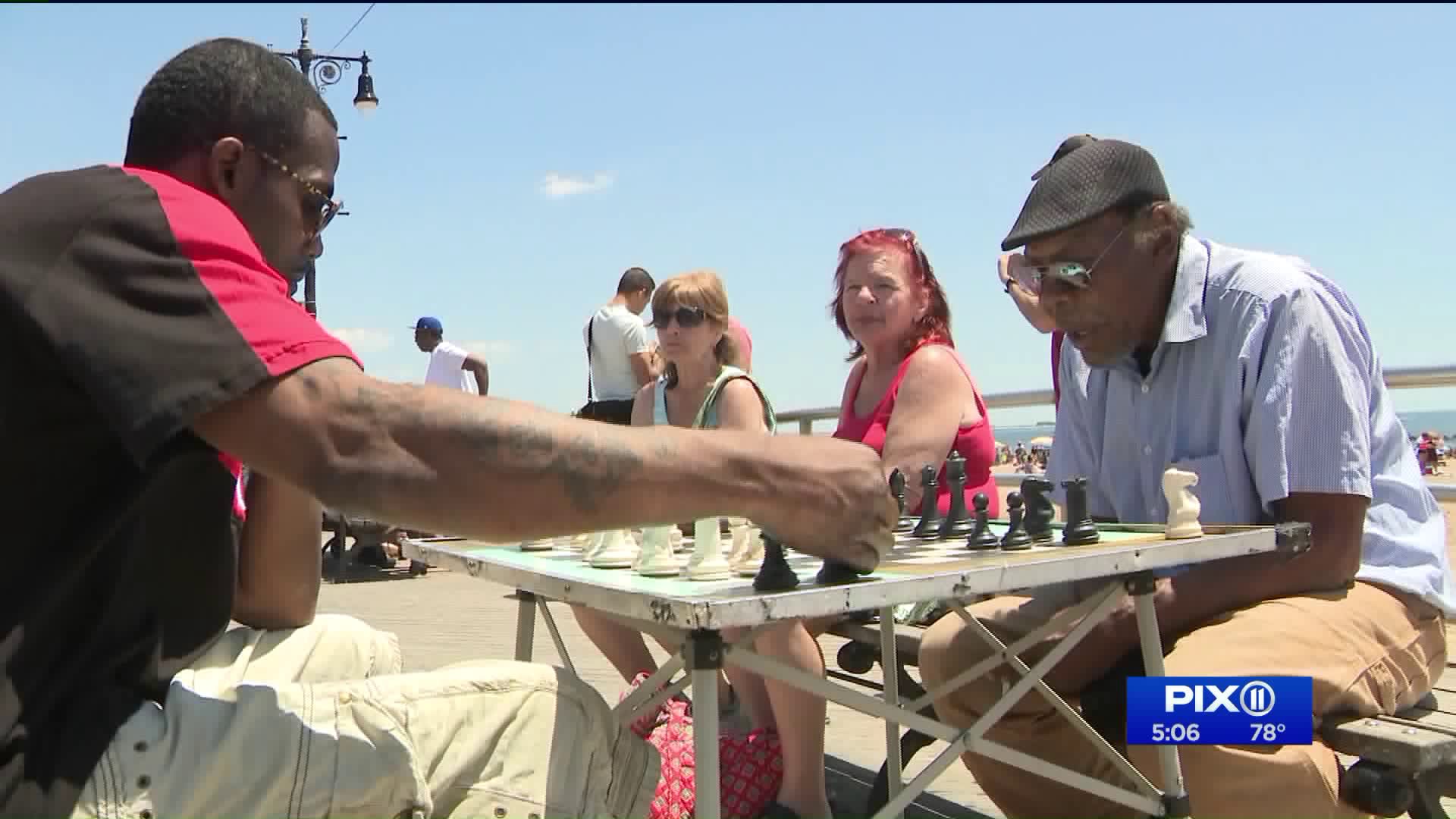 While today is a day we remember our fallen soldiers - and thank them for their service- it`s also a day when people gather with family and friends and bbq or hit the beach. 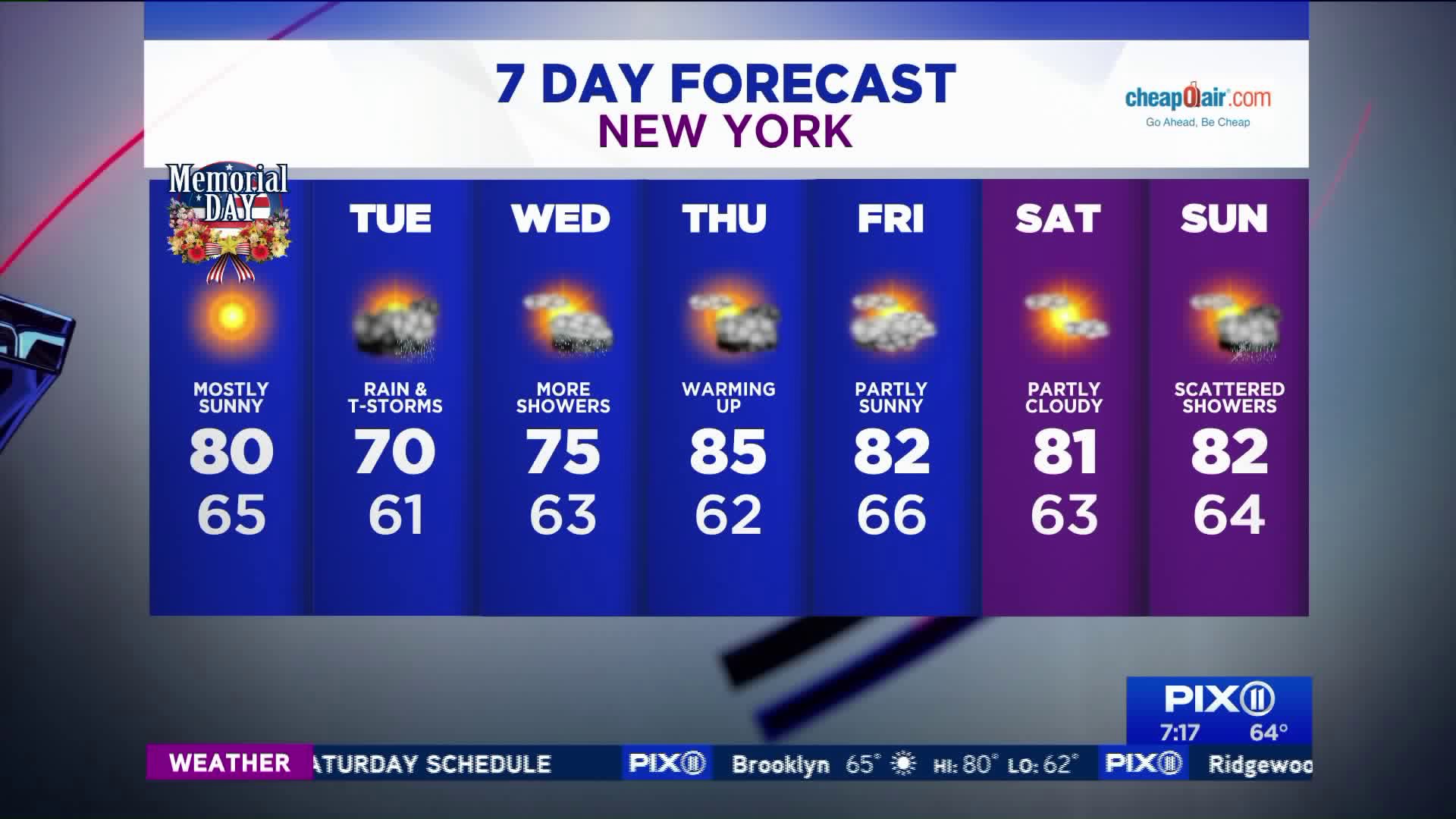 It appears Mother Nature is looking out for our Memorial Day parades and barbecues.

We can expect mostly sunny skies today for the holiday, with a high temperature of 78 in the city and upper 70s in the suburbs.

High pressure will be in control of the weather this afternoon before moving offshore over the next several days. Tonight should continue to be mostly clear, with a low of 61 in the city, upper 50s in the suburbs.

After a gorgeous Memorial Day holiday, Tuesday will be mostly cloudy with rain developing toward lunchtime as a stationary front will settle just to the south of the area.

As an onshore wind develops, temperatures will be unseasonably cool Tuesday, with a high temperature of 70 in the city and mid-60s in the suburbs.

Wednesday will also be cloudy and cool, with a continuing chance of showers as onshore winds continue. The high temperature will be 75 in the city, mid-70s in the suburbs.

Thursday will be partly sunny and noticeably warmer as the stationary front will drift north of the region. Air from the Gulf of Mexico will bring higher humidity levels giving a real summer-like feel to the temperatures. The high will be 85 in the city, mid-80s in the suburbs.

Friday will be partly sunny and continued warm with highs in the low to mid 80s for much of the area.