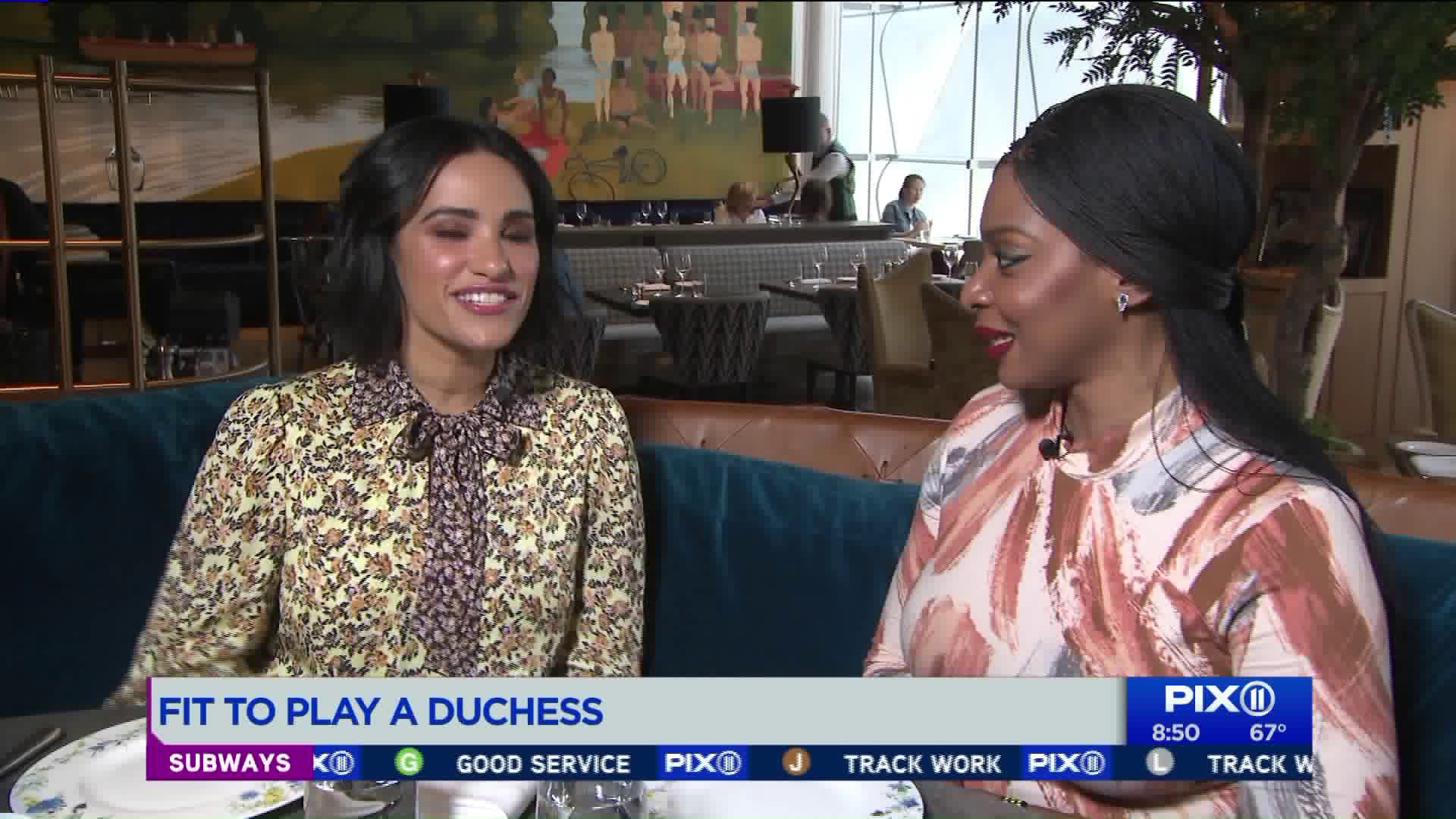 This Memorial Day, Lifetime's bringing the story "Harry & Meghan: Becoming Royal" to life.  The new film stars Tiffany Smith as Meghan Markle.  These two strong-minded California women are both multi-racial and have a striking resemblance.

Smith joined PIX11 entertainment anchor Ojinika Obiekwe for tea at Queensyard in New York City and dished all about taking on the role of a royal.