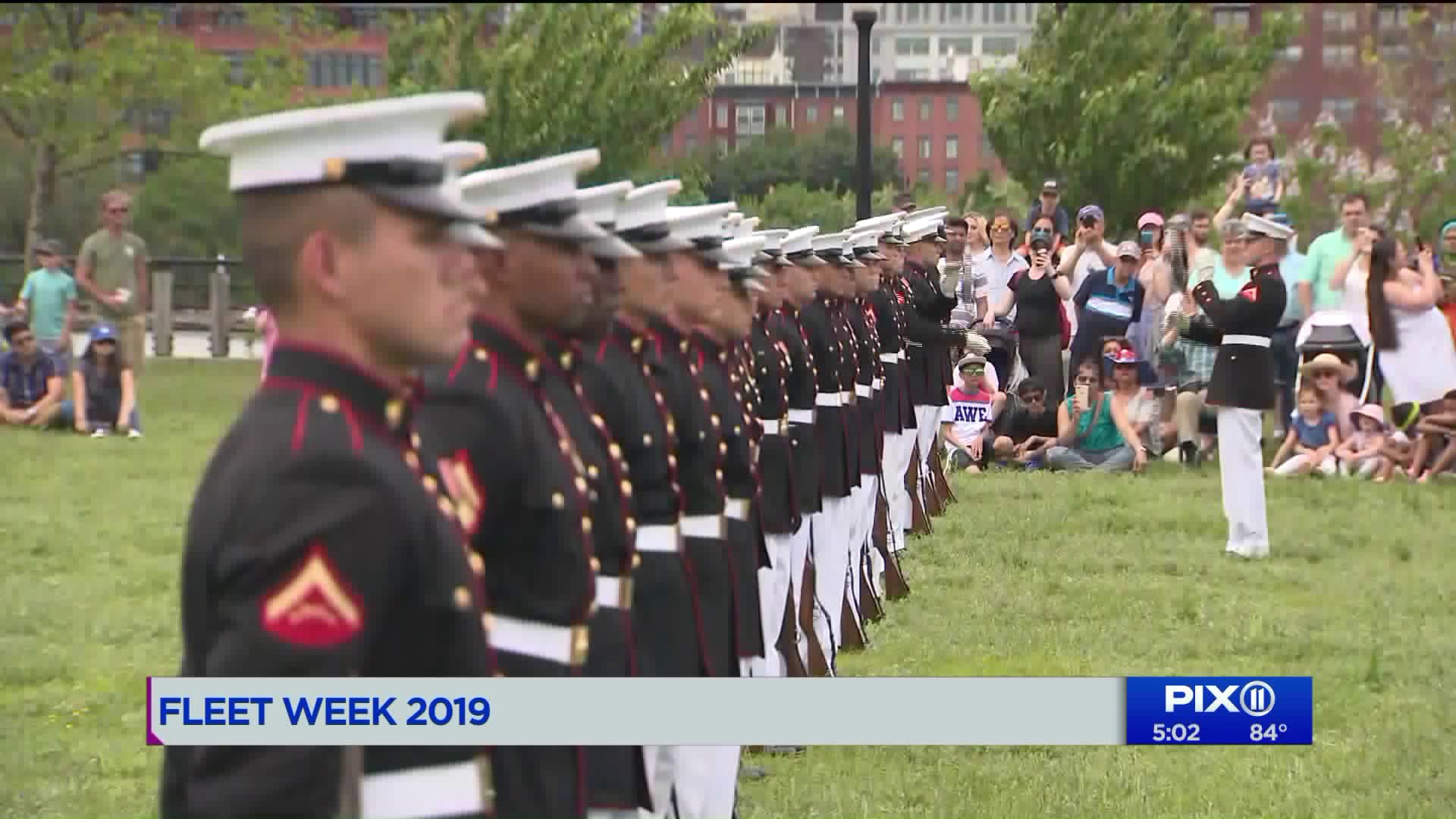 Visitors played games with Navy divers and Marine pilots at a Fleet Week event in Liberty State Park. There was also a performance from the Marine Corps silent drill team. 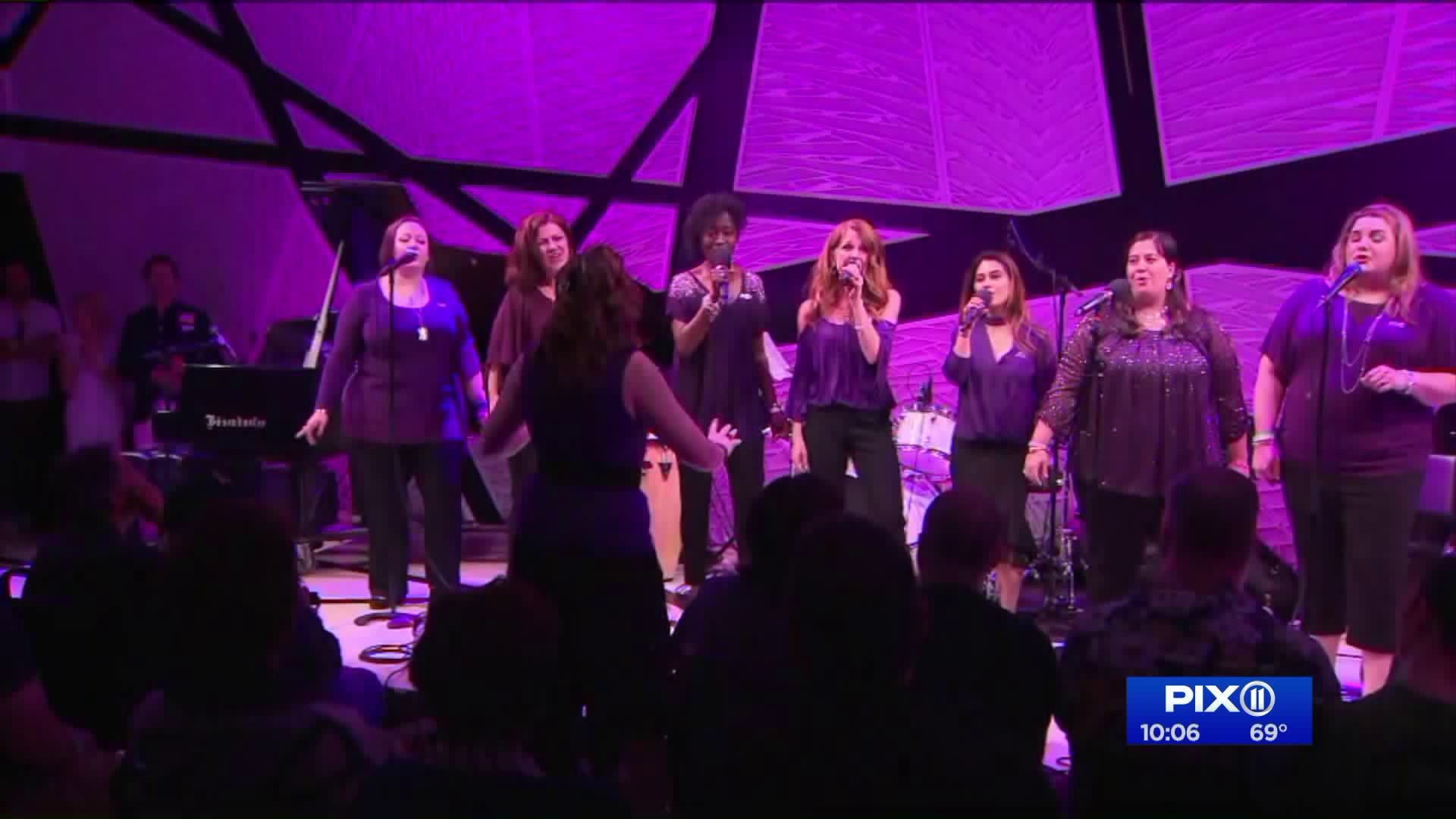 WILLIAMSBURG, Brooklyn — Welcome to the first ever Fleet Week Follies produced by Waterwell for active duty service members, veterans and their families on Memorial Day weekend.

It was a high energy, star-studded event at the National Sawdust Music Venue in Williamsburg featuring broadway stars as hosts and performers to thank Marines, Navy and Coast Guard members for their service.

“It really is a celebration of not only the military, but a welcome to these brave men and women to New York," Broadway star Andrew Rannells said.

His co-host for the evening, Celia Keenan-Bolger, nominated for a Tony as Scout in "To Kill A Mockingbird" added: “there’s a long tradition of theatre artists being welcoming to service members.

Some of the performers were even combat veterans themselves like Sandra Lee.

The Fleet Week Follies was created by theater company Waterwell, which is focused on civic engagement.

“We came up with the idea of doing an annual show called Fleet Week Follies to say New York loves you,” Adam Frank, the producer of Fleetweek Follies and managing director of Waterwell, told PIX11 News.

To 93-year-old World War II vet Arthur Grabiner, sitting in the front row with his son, meeting active service members this weekend was so meaningful.

When PIX11 asked him what he would like to tell them, he replied: “Listen and learn what we did and try to keep our country strong,” Grabiner told PIX11 News.

“It’s a nice way to appreciate veterans and get them all together in one area, like new and old,” Trey Fowler, USNavy member, told PIX11 News.

And the American Military Spouses brought audience members to their feet.

The producers of the Fleet Week Follies are hoping this show will become an annual tradition every Memorial Day Weekend.