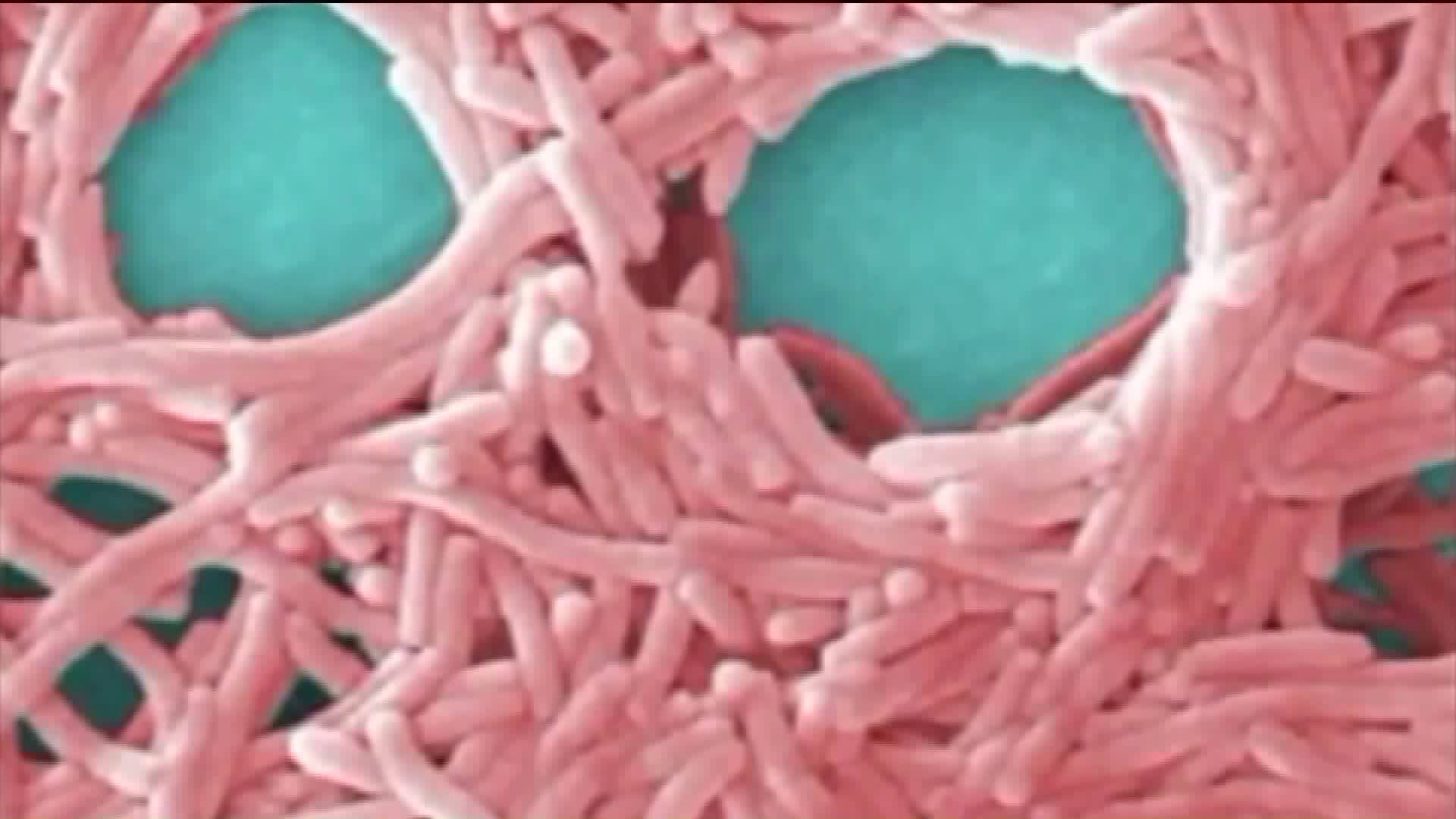 As of Friday, the agency is aware of 22 confirmed cases of Legionnaires` disease in individuals who reside in or visited Union County, New Jersey. 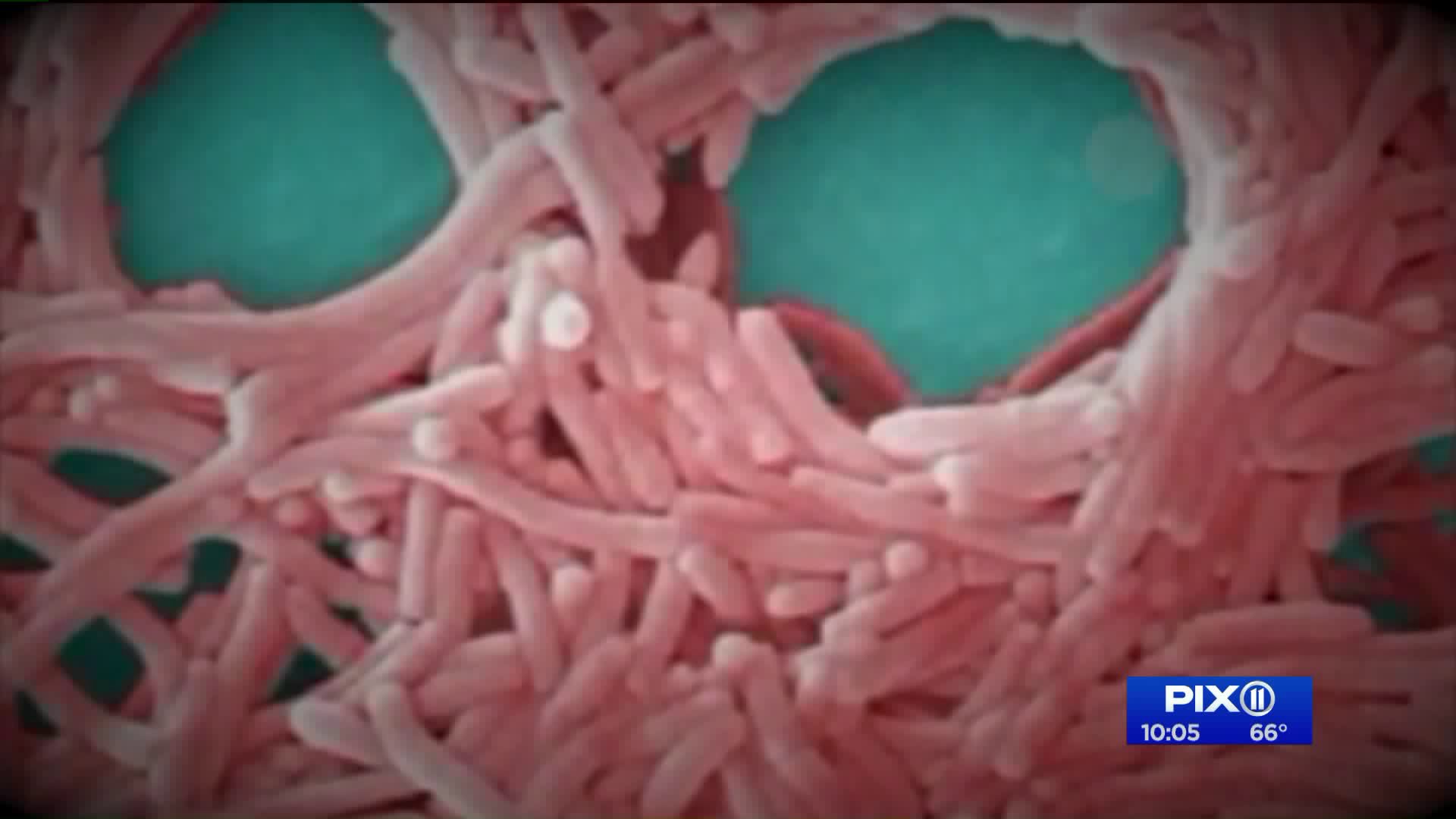 As of Friday, the agency is aware of 22 confirmed cases of Legionnaires’ disease in individuals who reside in or visited Union County, New Jersey.

The people became ill between March 8-May 13, 2019. Five deaths have been reported among older adults who had other significant medical conditions. NJDOH is currently working with the U.S. Centers for Disease Control and Prevention and local health departments in Union County to investigate this cluster.

“This is a continuing investigation. The risk to any resident of, or recent visitor to Union County is very small,” said New Jersey Health Commissioner Dr. Shereef Elnahal. “Out of an abundance of caution, the Department recommends that individuals who live in Union County who become ill with pneumonia-like/respiratory symptoms, such as fever, chills, cough, shortness of breath, muscle aches, and headache visit their healthcare provider.”

Aerosolized water can come from cooling towers (air-conditioning units for large buildings), cooling misters, decorative fountains, and plumbing systems. Legionella bacteria can be found in water systems of any type, but people cannot get ill with Legionnaires’ disease by drinking water. Home A/C units do not use water to cool, so these home units do not aerosolize water and are not a risk for Legionella growth.

“Legionnaires’ disease is not spread person to person and you cannot get it by drinking water,” added Dr. Elnahal.

The Department is conducting epidemiologic and environmental investigations to identify possible sources of exposures to bacteria, conducting environmental sampling for Legionella and recommending environmental remediation strategies to prevent further transmission of Legionnaires’ disease. The ongoing investigation has identified some potential sources and remediation has begun. It is also possible that other sources may surface in this ongoing investigation. Investigations into these types of Legionnaires’ clusters are complex. It is often not possible to determine the origin of the bacteria that infected people.

It can take up to two weeks for symptoms to develop, and officials recommend that those who develop these same symptoms within two weeks of visiting Union County also seek medical attention.