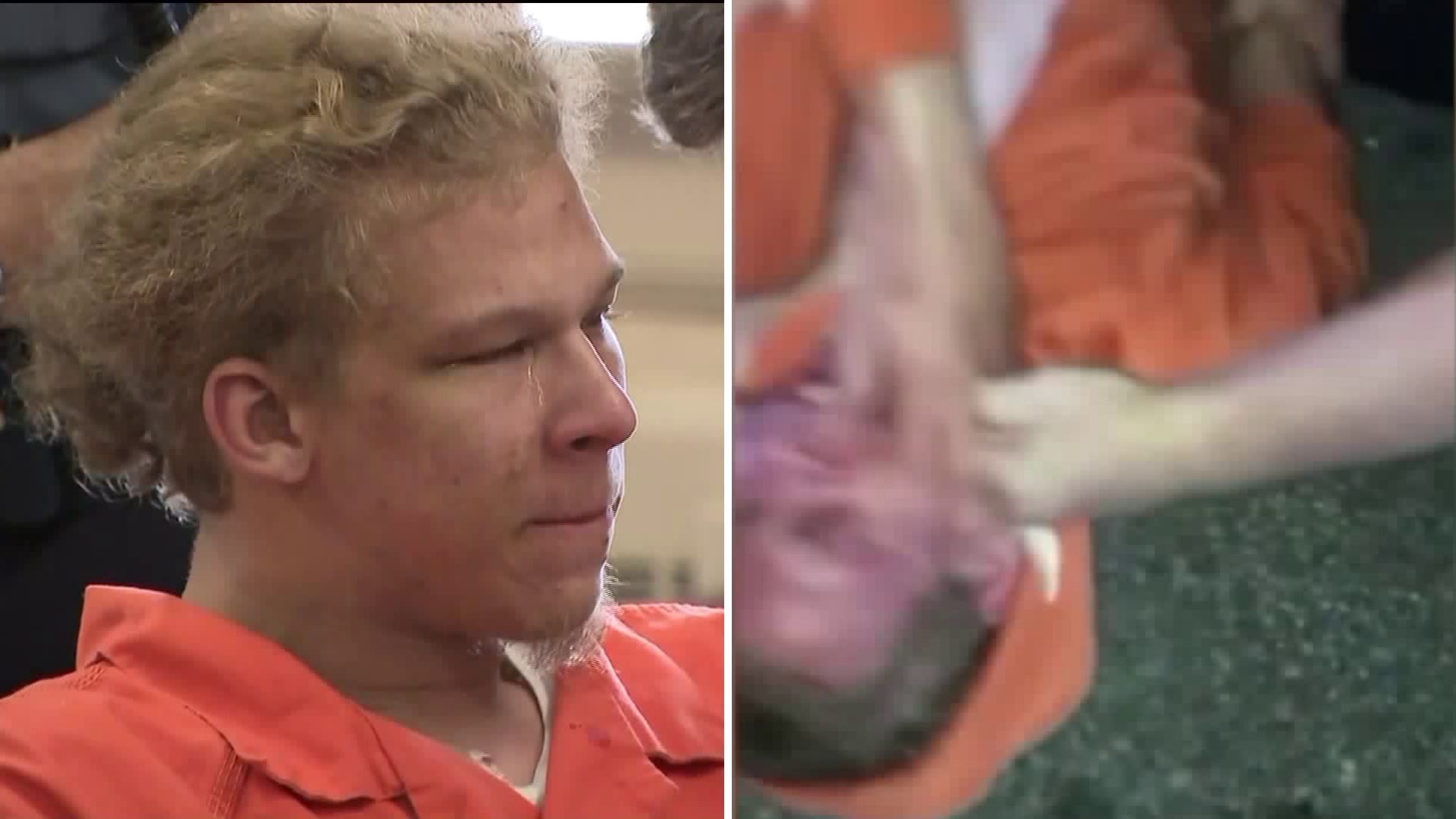 A New Jersey judge is considering the release of 19-year-old Cyprian Luke, whose filmed arrest and beating by police went viral Sunday. Luke has been jailed on domestic violence allegations since the violent arrest, prompting a protest outside Dover Police Headquarters. 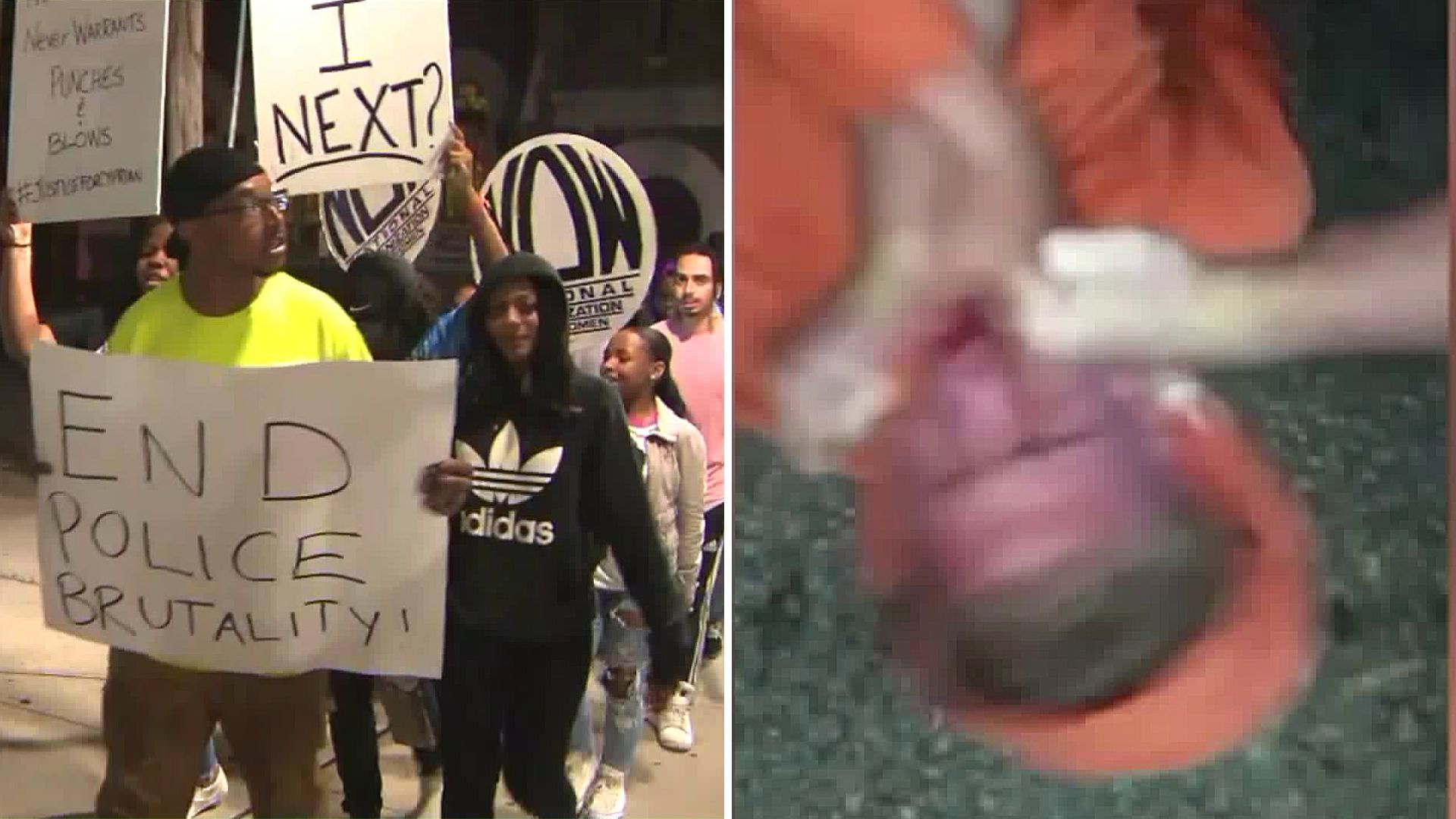 MORRISTOWN, N.J. — The New Jersey teen, whose arrest and beating by Dover police went viral Sunday, was visibly emotional in court Thursday as a judge considered his release from county jail.

Cyprian Luke, 19, has been jailed since the violent arrest, prompting a protest outside Dover Police Headquarters.

Cell phone video shows Luke being punched repeatedly by Dover police as officers scream at him to stop resisting arrest.

Luke was wanted for violating a court order to not contact his girlfriend and the mother of his child. He’s charged with two separate domestic violence incidents where he allegedly put his hands around her neck. But today, his defense team said the victim revoked some of her claims.

"The alleged victim reached out to us," said Cervenak. "She indicated that at no point did Mr. Luke place his hands around her neck."

His girlfriend, referred to as 'S.H.' in the criminal complaints, sobbed at times. She had an outburst as the judge weighed the evidence.

"The 911 call does not include any reference to Mr. Luke putting his hands around S.H.’s neck," said Morris County Superior Court Judge Stephen Taylor.

"That’s not true!" she exclaimed.

"I don’t listen to comments from the gallery in making my decision," Judge Taylor responded.

Cervenak asked the judge to release Luke on house arrest with an electronic monitoring device but there was confusion over whose home he would be confined to. His mother, a Morristown resident, was present in court but defense attorneys argued for placing Luke in the home of an aunt in Mine Hill.

The judge and prosecutors needed more information about the aunt. So a decision on release or detention was postponed until Friday at 11 a.m.

When Luke discovered he'd be spending another night in county jail he sobbed. His girlfriend called out as he exited the court room, "baby, I love you!"

To which he muttered, "I don't love you, bitch."

The officers involved in Luke's arrest have been placed on paid leave pending an investigation.

Outrage continued in Dover Thursday night following the alleged police brutality that was caught on camera during an arrest Sunday.

Activists from Black Lives Matter marched to the Dover Police station as they chanted for justice for Cyprian Luke.

"My concern is that they were abusive. It was police brutality," Kisha Pinnock said.

Luke's mother, Mary Luke, told PIX11 News, "There is police brutality going on everywhere and it's not being reported. We luckily had a recorder."