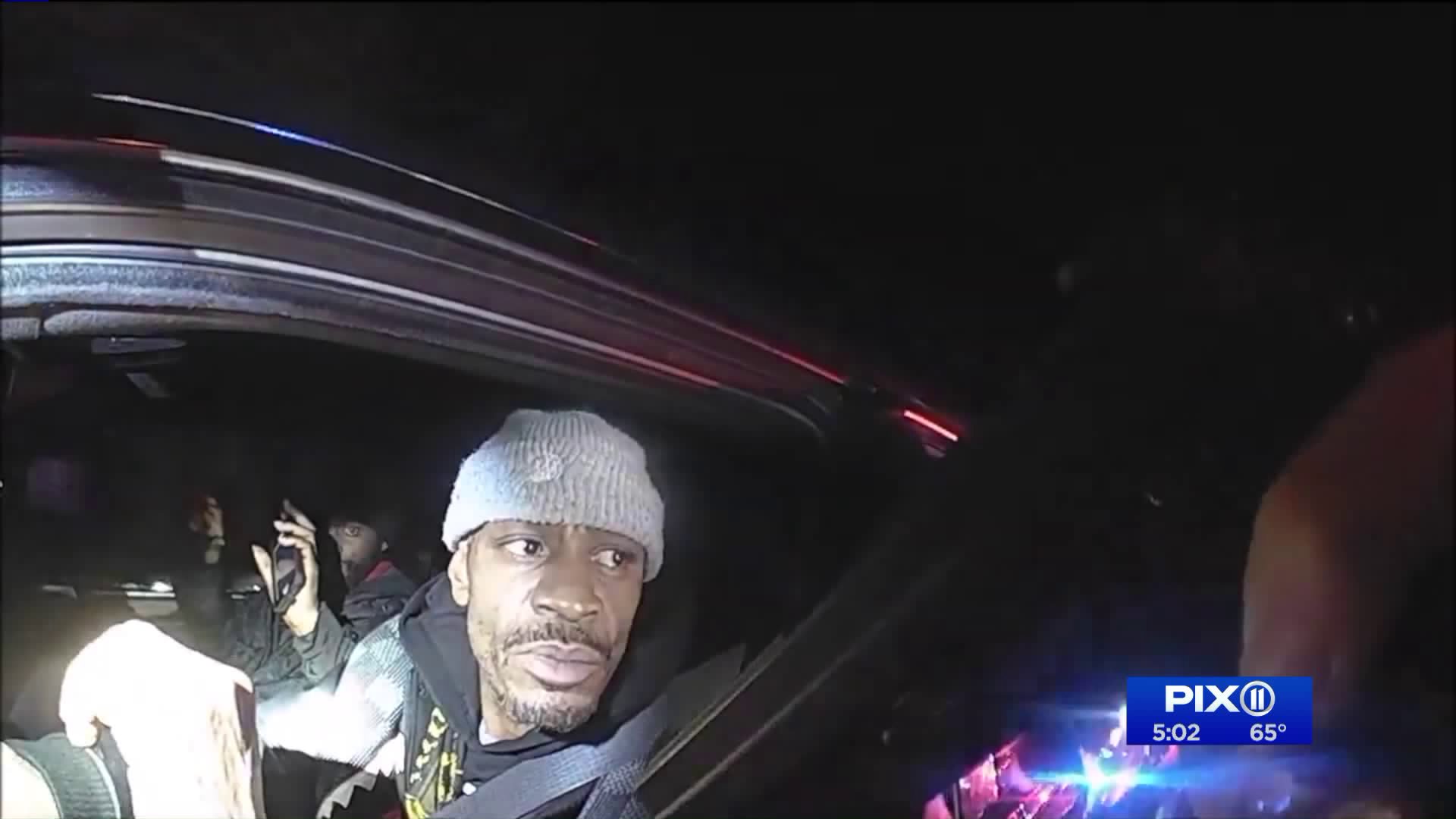 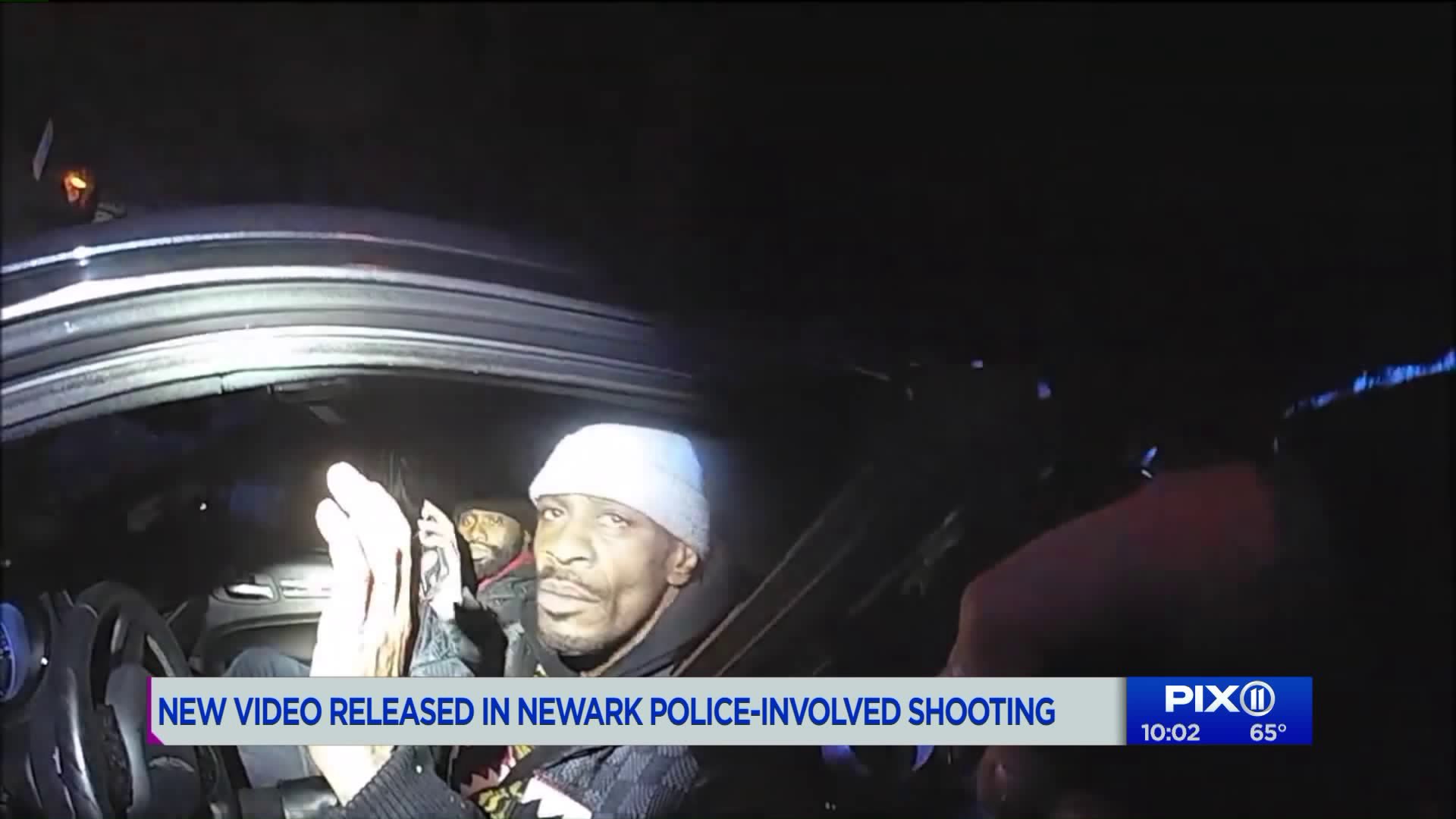 Officer Jovanny Crespo, 26, has been charged with aggravated manslaughter, aggravated assault, two counts of possession of a weapon for unlawful purpose and two counts of official misconduct for the Jan. 28 shooting, officials said.

But Crespo was not the officer who initially stopped a car driven by the man who was gunned down, Gregory Griffin, 46.

Griffin didn't comply. She told him six more times to turn off the car. He asked why and she didn't explain.

After Griffin rolled up the car window, Sanchez pounded on it.

"Open the window, open the door," she said, then radioed for another unit to respond to the scene.

Passenger Andrew Dixon, 35, raised both hands, but Griffin raised just one. He kept his hand near the gear shift lowered.

He lifted his hidden hand, then drove off.

Sanchez cursed repeatedly and ran back for her patrol car.

"Be advised, the vehicle took off," she said over the radio to other cops, pointing out that Griffin had a gun.

Sanchez and cops in several cruisers pursued Griffin's car through the streets of Newark.

The fatal shooting took place about a mile away, at 54 Irvine Turner Boulevard. Video from that scene, released earlier this week, shows Officer Crespo jumping from his patrol car and firing repeatedly at Griffin's car. The video shows Crespo getting back into his car and following Griffin's car, which kept moving despite having been fired at.

Crespo then opened the door again of the now speeding patrol car.

"Get in! Relax bro," the other officer said.

Crespo closed the door, but then opened it back up.

Crespo was the only officer to fire a weapon during the car chase. He shot both Griffin and Dixon in the head. Dixon suffered serious injuries. Griffin died from his injuries at University Hospital the next day.