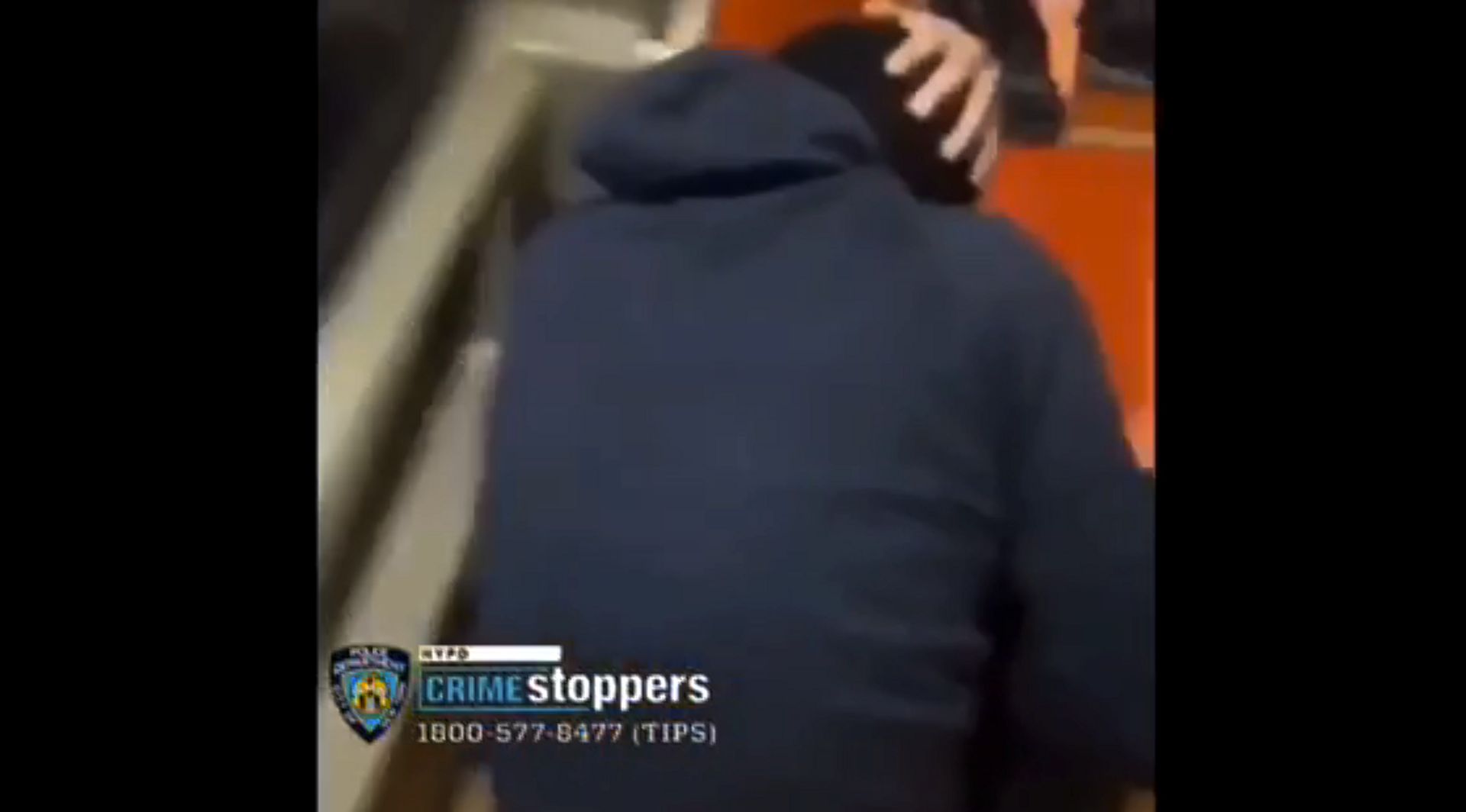 WARNING: This video contains graphic footage of an attack.

WARNING: This article contains graphic video of a beating on a New York City subway.

NEW YORK — Police released graphic video Tuesday of a brutal beatdown on a subway along with a plea for information.

The NYPD does not know when the attack happened or what train it was on. A spokesperson said the video was circulating on social media.

The victim was repeatedly kicked in the face, head and body as he sat on a train. He covered his face at points. The victim could be seen saying something, but there's no audio on the video.

"Your help is needed to identify those responsible for the heinous attack of a young person aboard @MTA subway car @NYPDTransit," NYPD Chief of Detectives Dermot Shea tweeted. "If you ANY information at all about this vicious attack, please contact @NYPDTips 800-577-TIPS (8477) all calls are anonymous #YourCityYourCall"

Gangs often record attacks like these and share them on social media as a form of boasting, an NYPD source said. There's a good chance the victim won't come forward.

Police hope that someone will see the video and contact them with information.