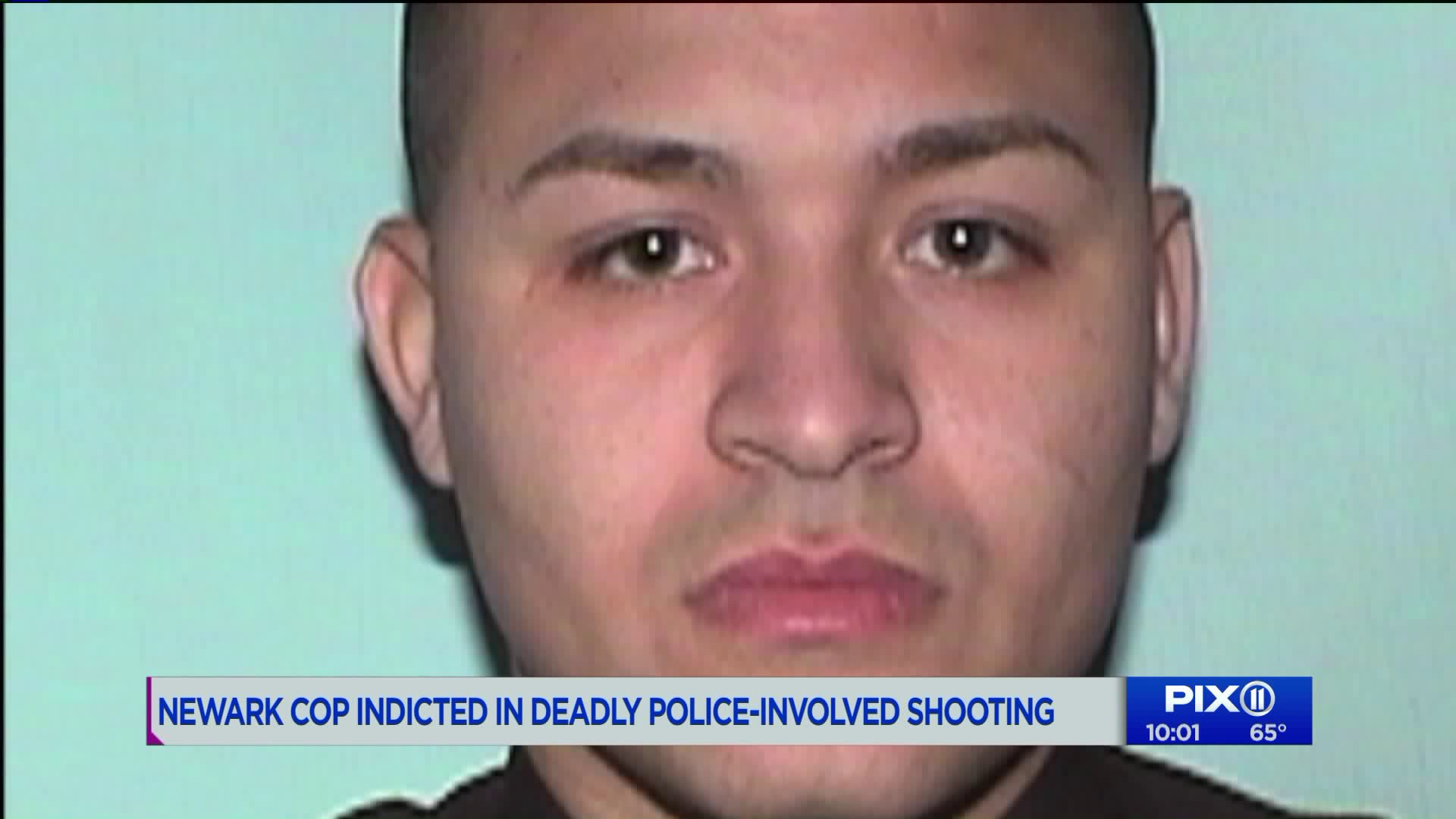 Jovanny Crespo, 26, has been charged with aggravated manslaughter, aggravated assault, two counts of possession of a weapon for unlawful purpose, and two counts of official misconduct, officials said. 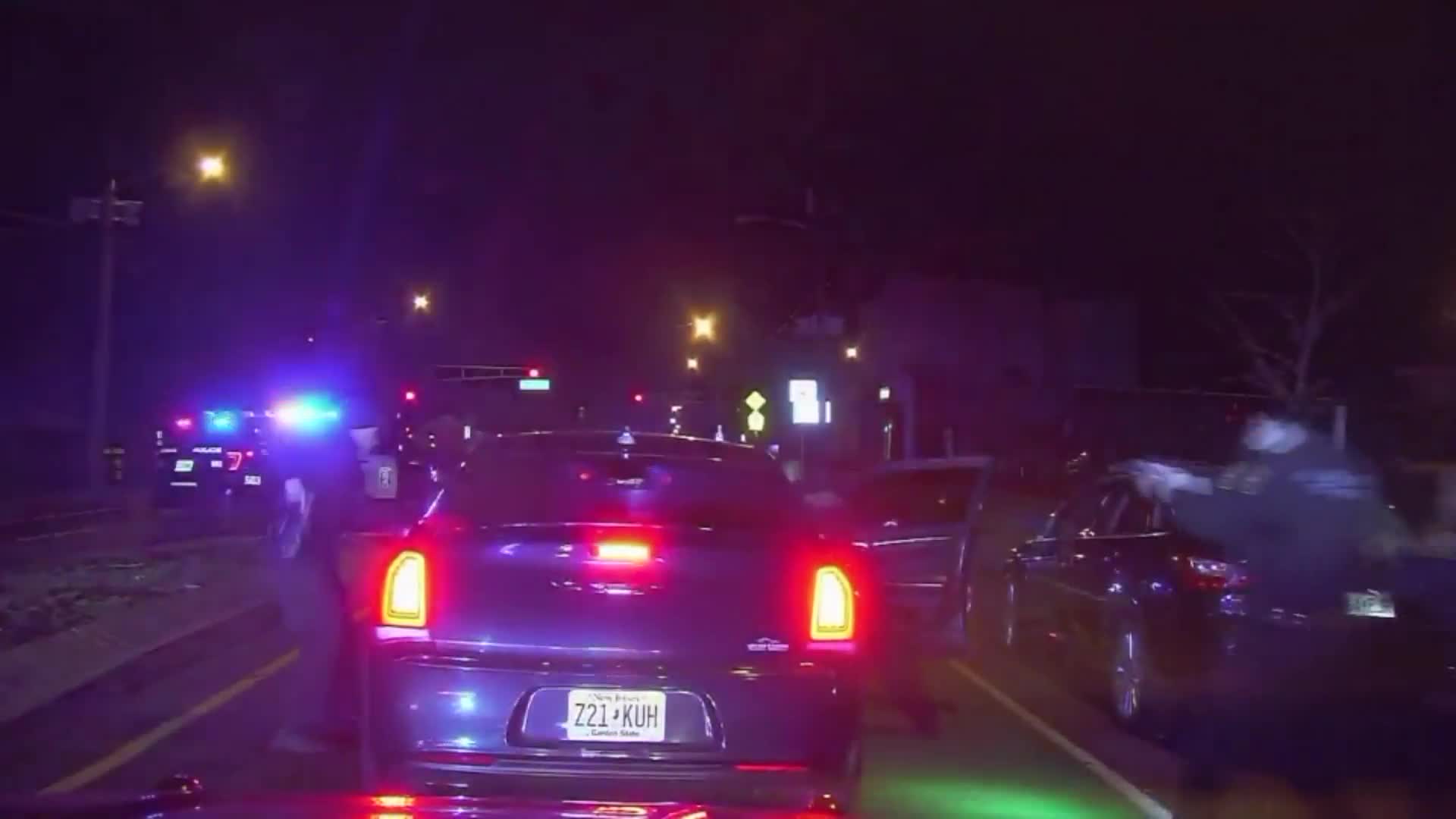 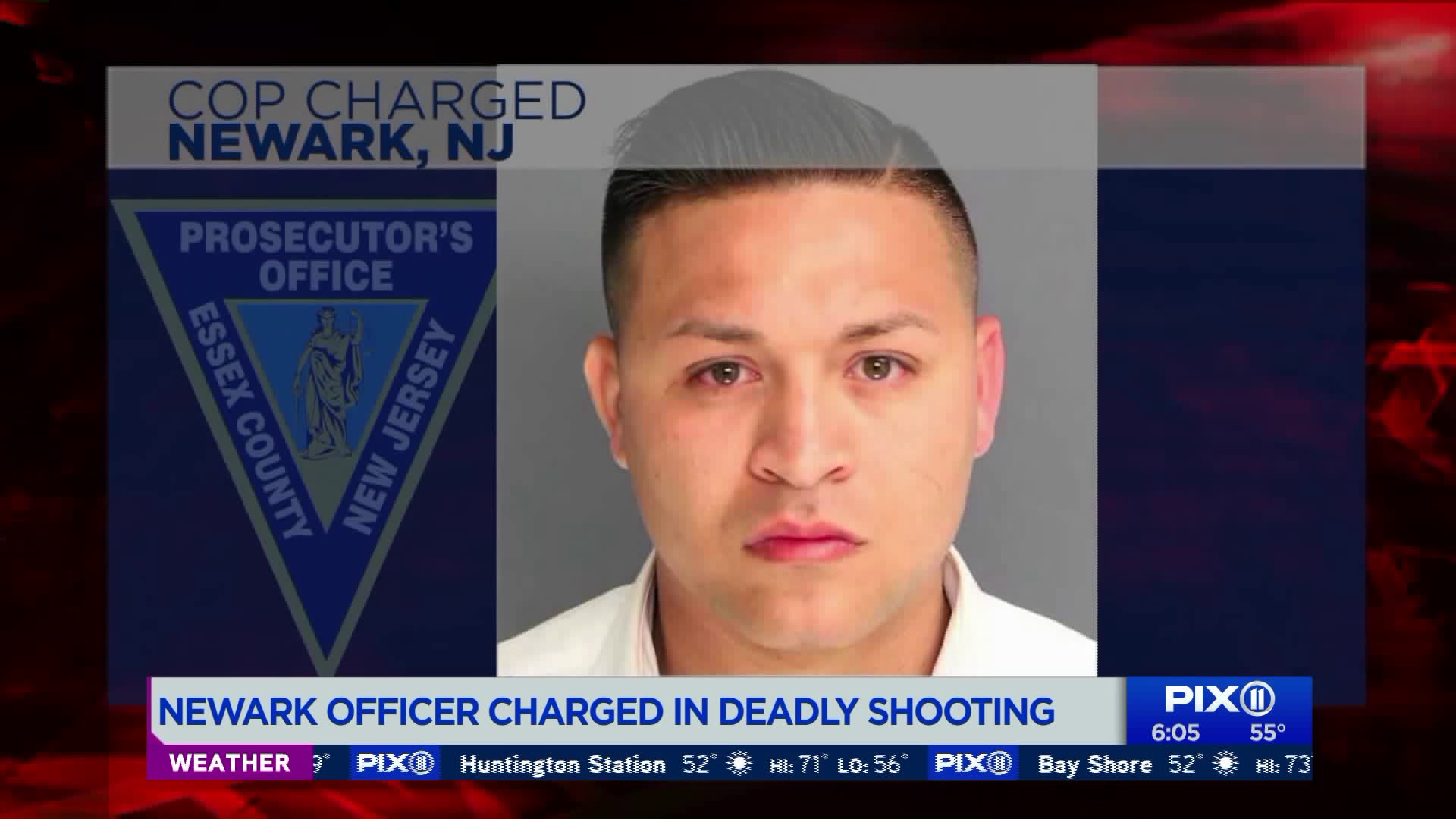 NEWARK, N.J. — A Newark police officer was indicted by a grand jury on six counts in connection with a January shooting that left one man dead and another seriously injured after they fled during a traffic stop, the Essex County Prosecutor's Office said Monday.

Jovanny Crespo, 26, has been charged with aggravated manslaughter, aggravated assault, two counts of possession of a weapon for unlawful purpose, and two counts of official misconduct, officials said.

Crespo faces life in prison if convicted on all counts, according to a news release from the prosecutor's office.

While a hearing has not been scheduled, Crespo is likely to make his first court appearance Wednesday or Thursday this week, officials said.

On Monday, Jan. 28, 2019, Crespo shot Gregory Griffin, 46, and Andrew J. Dixon, 35, when the car driven by Griffin fled the scene during a traffic stop, made by a different Newark officer, near Clinton Avenue and Thomas Street in Newark, according to Assistant Prosecutor Alexander Albu, who is handling the case.

When the two men fled, the initial officer radioed that they were fleeing and that she saw a gun, which led to a pursuit involving multiple police cars, officials said.

Authorities said Crespo, the only officer to discharge his weapon, fired shots at the fleeing car, shooting both Griffin and Dixon in the head. While Dixon suffered serious injuries but eventually survived, Griffin died from his injuries at University Hospital the next day, Jan. 29, 2019.

According to the prosecutor's office, this is the first fatal police-involved shooting to result in an indictment in Essex County in recent years.

Newark Mayor Ras Baraka released a statement on the indictment:

“The indictment of Newark Police Officer Jovanny Crespo is a sad day for our city and our police department, and the families of the two victims. We are under a consent decree and this shows that when police officers break the law, they will be held to the same standards as all others, particularly at a time when justice in incidents involving the police is not happening around the country. This also shows how important it is that the police are equipped with body cameras and that they use them. The Essex County Prosecutor presented fair and unbiased evidence to a grand jury of Essex County residents, and they have returned a criminal indictment. I believe this is evidence of the transparency we have worked to establish in Newark and is critical to continuing to build trust between our police and the community.”

Watch the police dashboard camera footage in full, showing the chase and shooting, below: