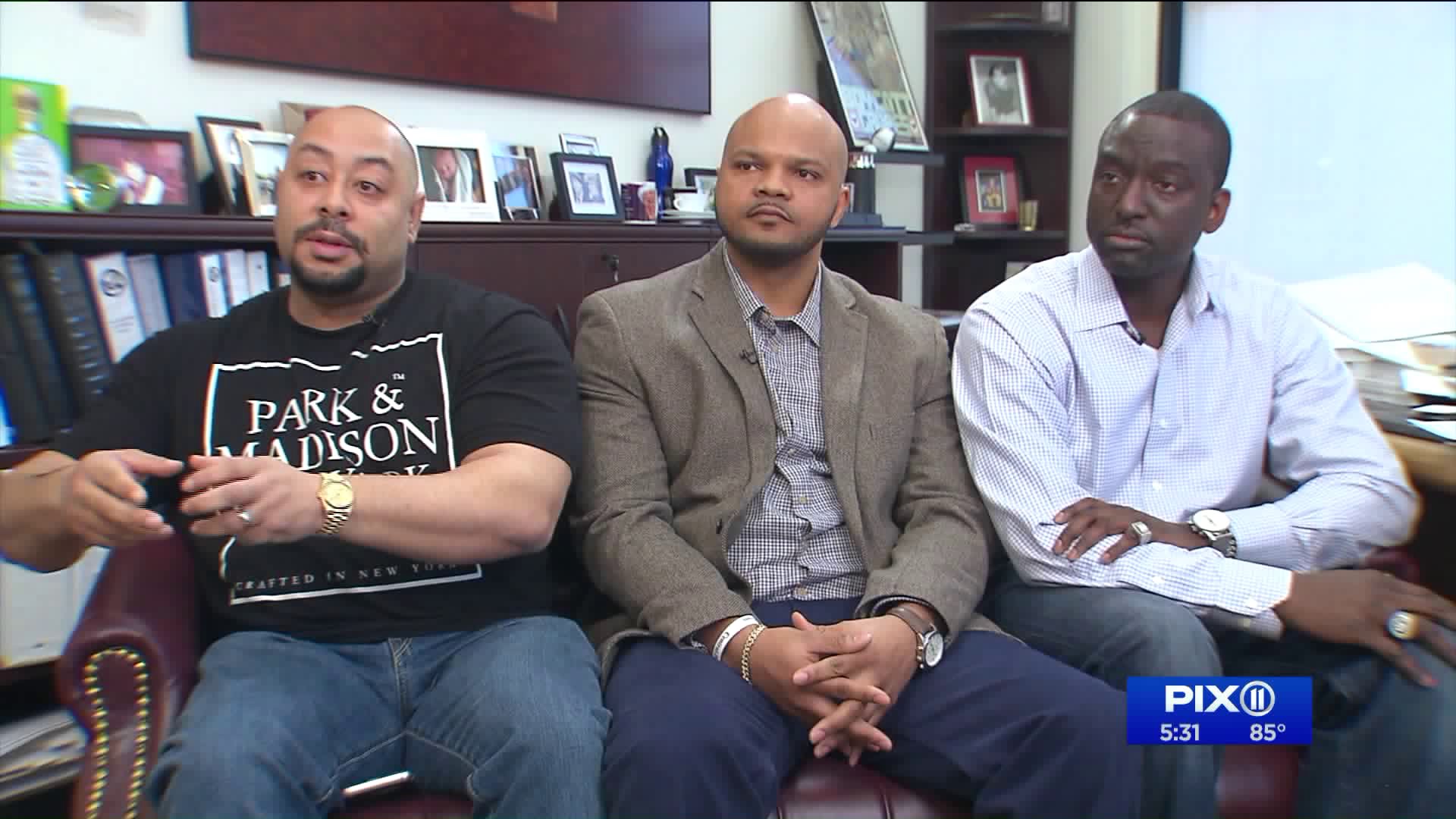 The five-episode drama will be based on the true story of five teenagers from Harlem who were wrongly convicted of raping Trisha Meili while she was jogging in New York`s Central Park. Each part will focus on one of the five teens, spanning from spring 1989, when each was first questioned, to 2014, when they were exonerated. 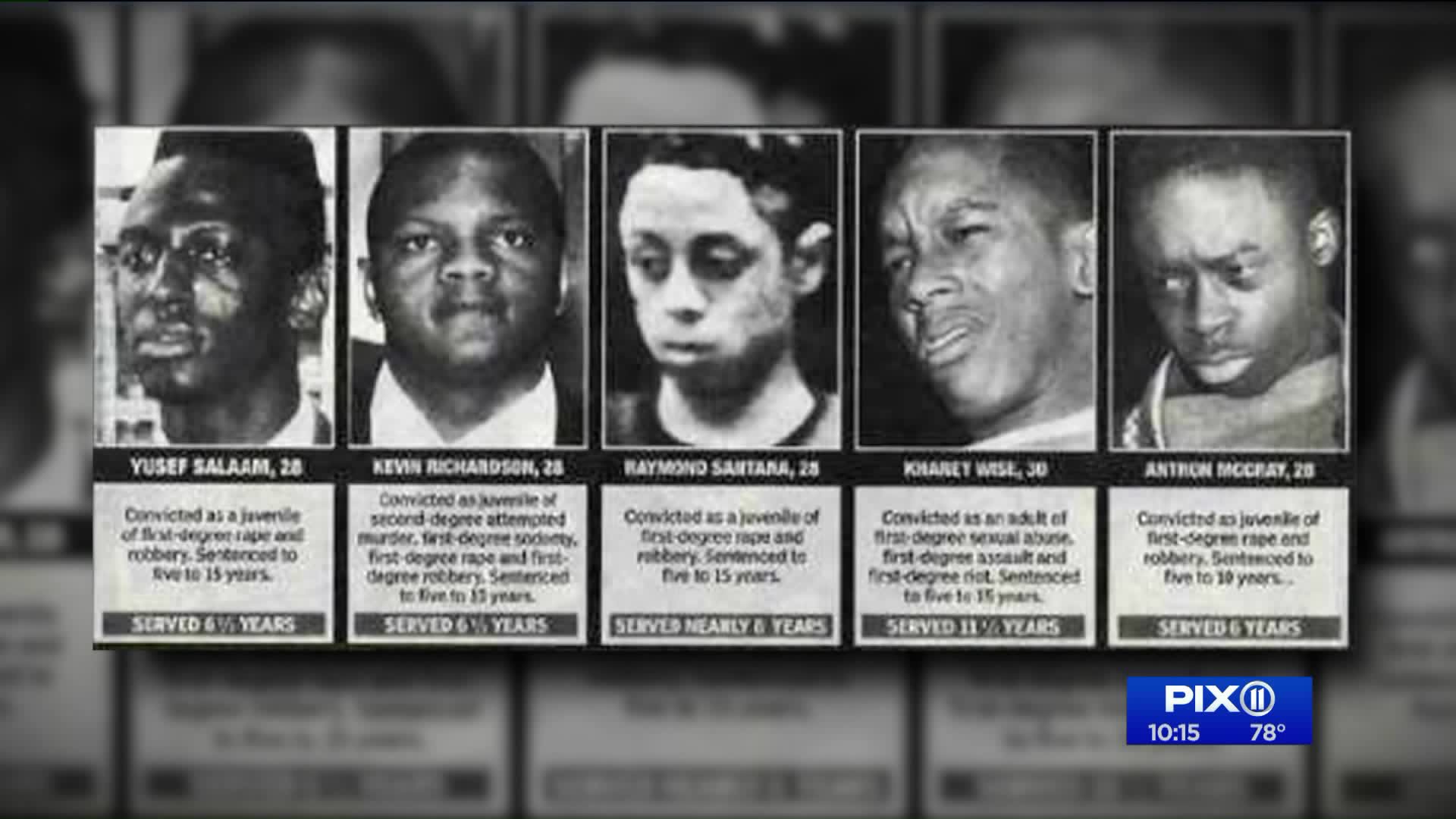 HARLEM, Manhattan -- The world premiere of “When They See Us,” a series that traces what happened to the so-called “Central Park Five,” took place at the famed Apollo Theater Monday night.

Five teenagers were convicted of the rape of a female jogger in April, 1989. Antron McCray, Kevin Richardson, Korey Wise, Raymond Santanta, Jr. and Yusef Salaam long maintained their innocence and said their confessions were coerced. Nonetheless, the five were each sentenced to 5 to 15 years in prison. Twelve years later, another man, Mattias Reyes, confessed to the crime. His DNA was also found on the victim. The jogger, Trisha Melli, has said she does not remember the attack.

"I watched Selma and in watching that story it told me she wasn’t afraid to tell the truth,” Santana said. “She was the one to tell this story, a lot of people wouldn’t want to touch this story back then.”

Duvernay tells the story of how their lives were forever changed but also sends a strong social message – that millions of young people of color are judged and accused based on the color of their skin. These five men suffered permanent emotional scars.

It was originally titled, simply, “The Central Park Five.” Duvernay changed the title to “When They See Us.”

“I think the main part folks need to get is you shouldn’t rush to judge rushing to judge caused our lives to change forever,” Salaam said.

As they walked the red carpet at the Apollo this evening, they reflected on how the making of the series brought back the past.

“It takes you back down memory lane and relive the interrogation process and what happened to us but it’s very necessary,” Santana said.

The men say it’s necessary to tell this story in order to bring about changes to the criminal justice system.

Jane Rosenthal, co-creator of the Tribeca Film Festival, was also involved in the series.

“It’s a New York story and I’m always drawn to New York stories,” Rosenthal said. “It’s a story of injustice and a really sad time for New York City. Quite honestly, we’re still making same mistakes, we still have so many juveniles incarcerated in Rikers, because they can’t post bail.”

The Executive Producer of the Apollo Theater, Kamilah Forbes said it’s fitting the red carpet was at the Apollo. “I think they chose Apollo because we’re reconvener of conversations, conversations topical to our community.”

Actors John Leguizamo who plays Raymond Santana, Sr. and Joshua Jackson, who portrayed one of the defense attorneys walked the red carpet.

“I wanted to bring authenticity of what happened to these kids,” Leguizamo said. “It’s a damaged corrections system.”

“I think the attorneys were making judgement from going to just advocate to recognizing a great injustice was on these children’s head,” Jackson said.

The four-part series, “When They See Us” premieres on Netflix on May 31.