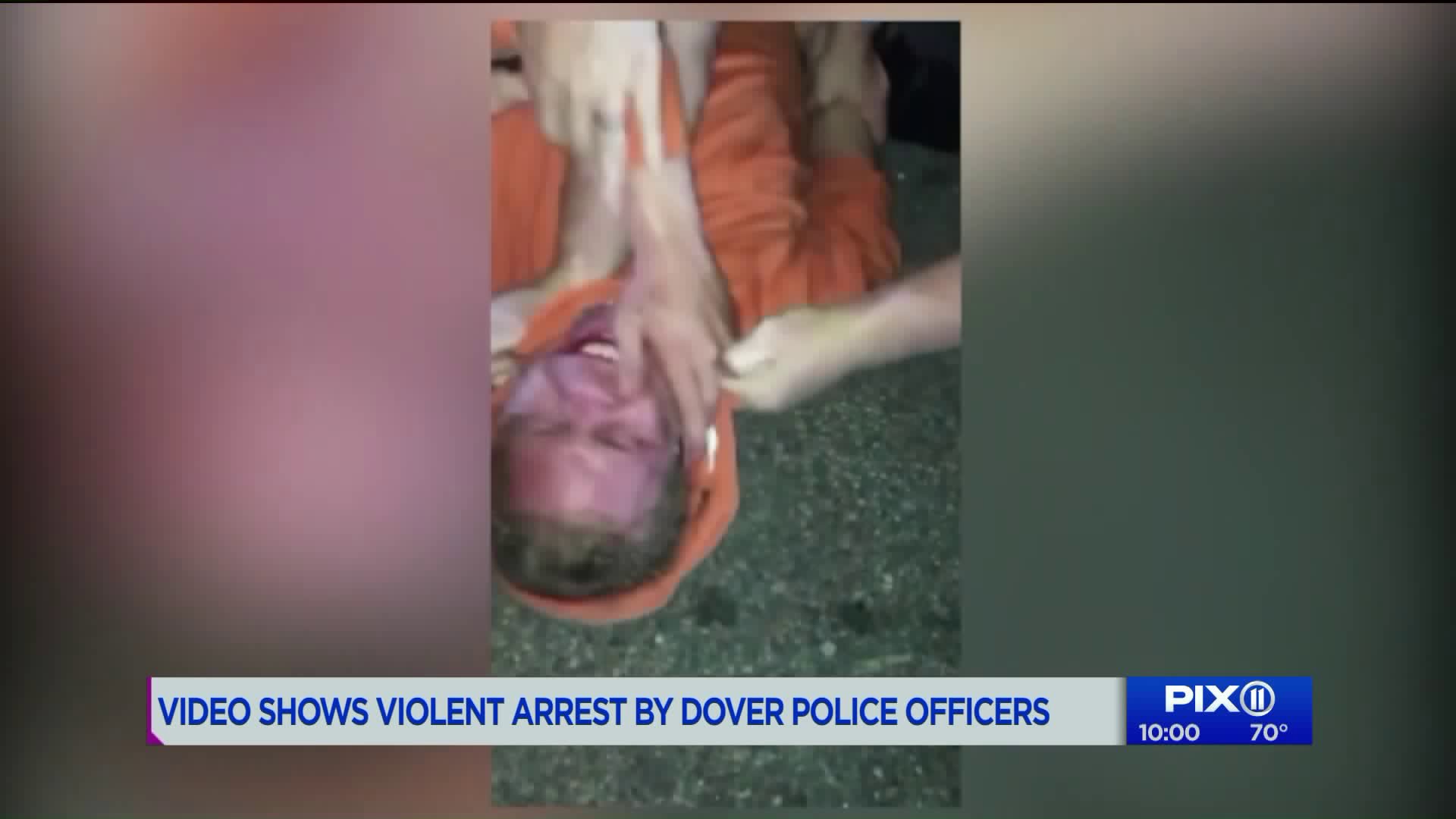 The family of a New Jersey man is demanding answers after video surfaced of a violent arrest by the Dover Police. 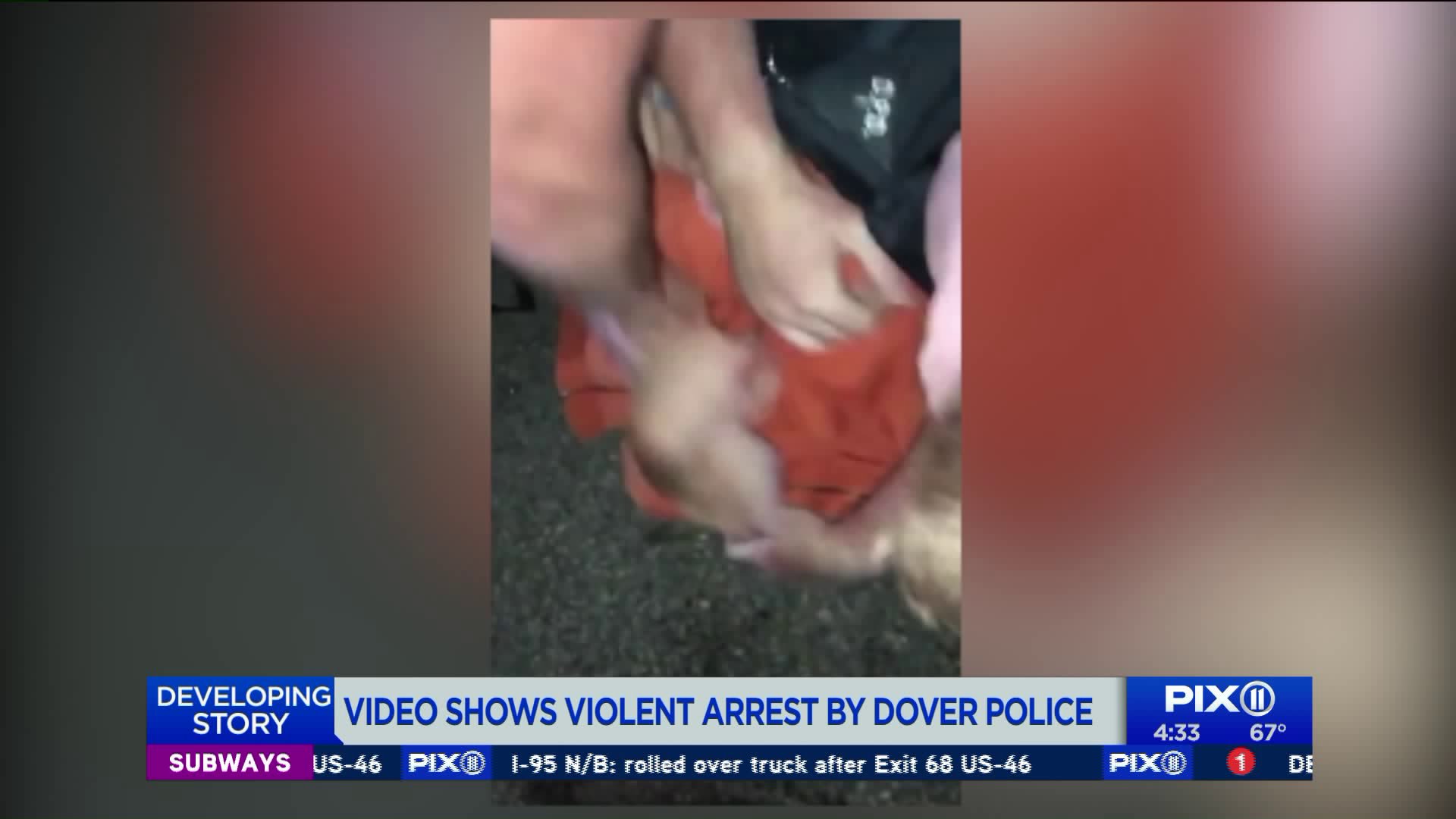 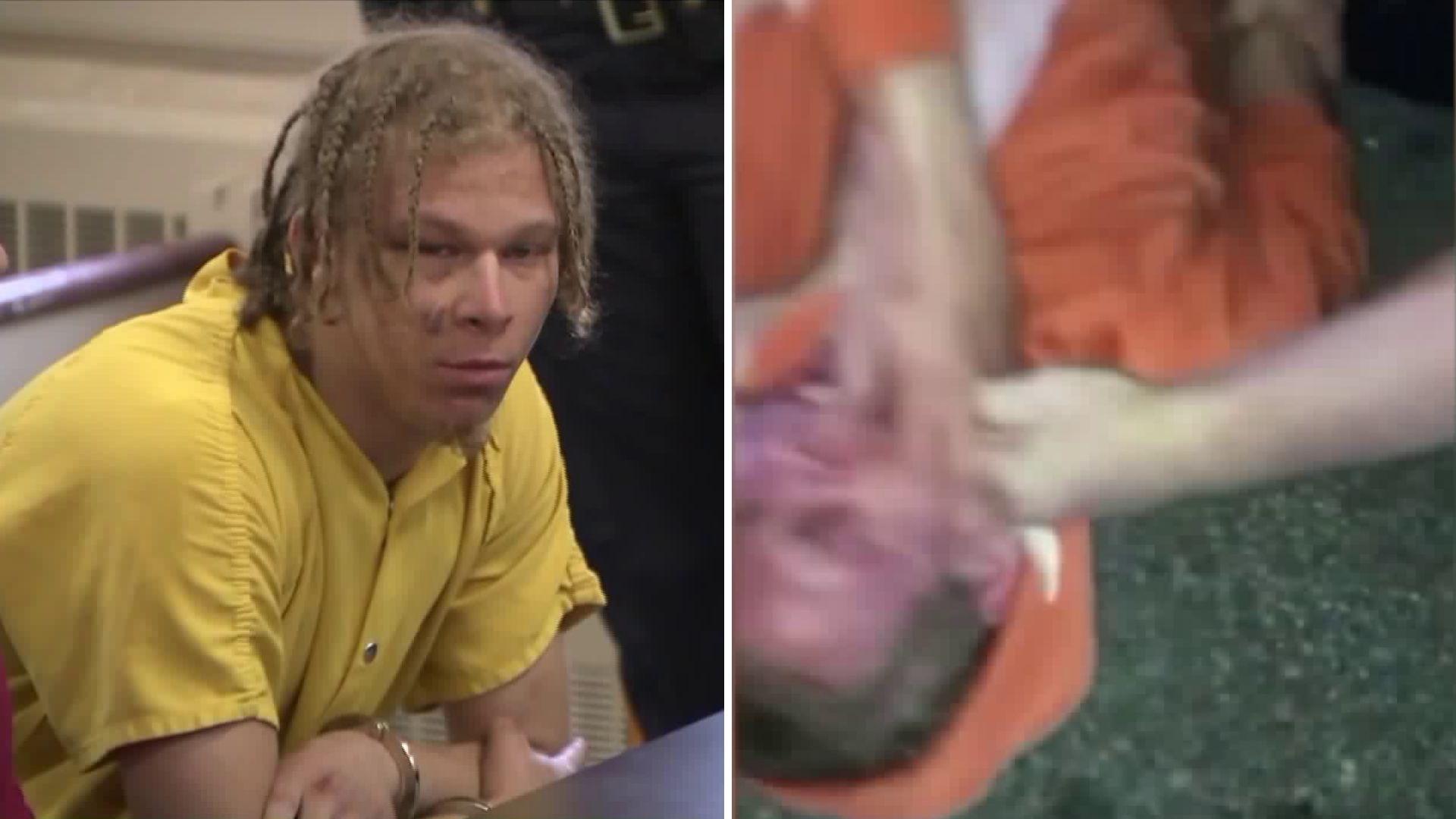 DOVER, New Jersey— The family of a New Jersey man is demanding answers after disturbing cellphone videos surfaced overnight of his violent arrest by the Dover Police department.

The video showed the 19-year-old man  being punched in the face several times by a Dover police officer during an arrest in New Jersey.

The man, who family identified to PIX11 News as Cyprian Luke of Morristown, could be seen with a bloodied face as a Dover Police officer allegedly strikes him while he’s being restrained on the ground by additional Dover police officers.

Four officers in all are seen restraining Luke, demanding his to "stop resisting."

“He’s not able to comply with what they’re asking him because they’re not allowing him to,” Luke's mother, Mary Yurley said to PIX11 News while watching the video.

In the video, onlookers can be heard shouting expletives at the officers and telling the man to "smile."

At one point, someone off- camera can be heard asking the man to roll over and comply with the officers—But Luke’s mother said while she understands the job police officers are there to do, she believes they used excessive force.

“This was wrong,” Yurley said.

“It wasn’t right, they didn’t read him his rights or none of that,” said Luke's brother, Christopher Luke.

The 19-year-old's significant other and their two-year-old daughter were also at the rally.

“We usually all sleep together,” said Janelle Harris. “She knows, she’s like where is my daddy?" Harris said.

Around 2 a.m. Sunday,Luke was reportedly being detained on a bench warrant for “charges of assault, violating court orders and criminal mischief.”

It's unclear what happened prior to the video, and a spokesperson for the Dover Police department was unable clarify that answer.

Dover police says the investigation has been turned over to the prosecutors office and a number of officers have been placed on administrative leave with pay.

Alderwoman Carolyn Blackman called for calm amid the potential for escalation.

"When videos such as these surface, emotions can run high, especially in the African-American and Latino communities, as we have had to endure more than our fair share of mistreatment on every level," she said in a statement. "However, at this time, I ask for restraint and look forward to an appropriate independent authority to conduct a swift, full, and fair investigation into this tragic incident."