A piece of PIX11 history with ‘More Orphans of New York’ 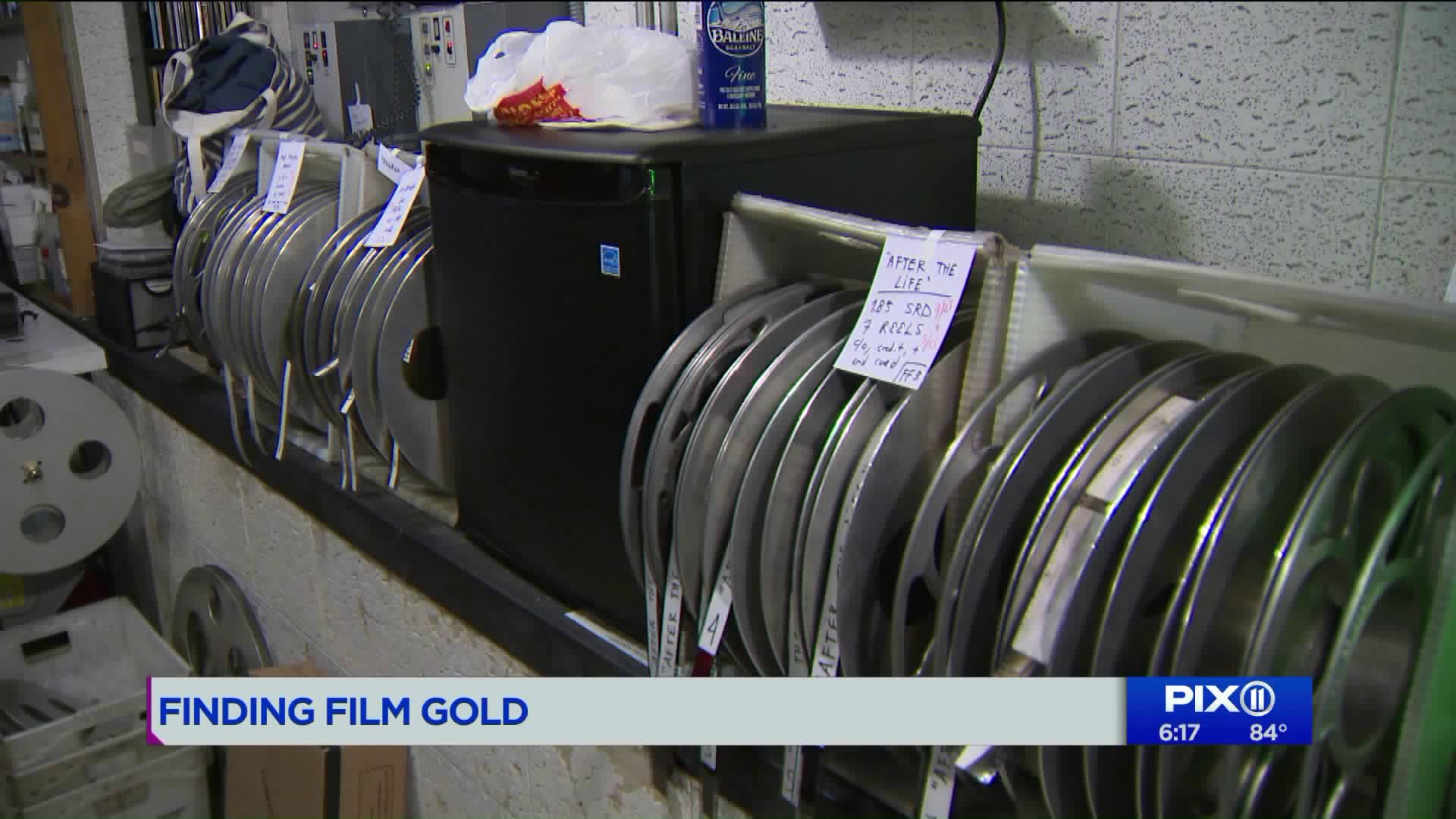 Shane Fleming is a 15 year old film collector who came across a rare piece of PIX11 History while browsing Ebay!

NEW YORK — Last October, “Orphans of New York” was a twice-sold out show.

A new sequel “More Orphans of New York,” screens lost and forgotten film clips that are rediscovered and presented to a live audience.

The cool part of this weekend’s program is that a 16-year-old New York City high school student, Shane Fleming, found an old WPIX kid’s show from 1948 on a reel he got off eBay, and it was presumed forgotten!

PIX11 chats with Fleming, NYU Associate Professor of Cinema Studies, Dan Streible and Bruce Goldstein from the Film Forum about this forgotten footage, which shows behind the scenes video from the PIX11 studies the year it opened!

To get tickets and for more information, click here.