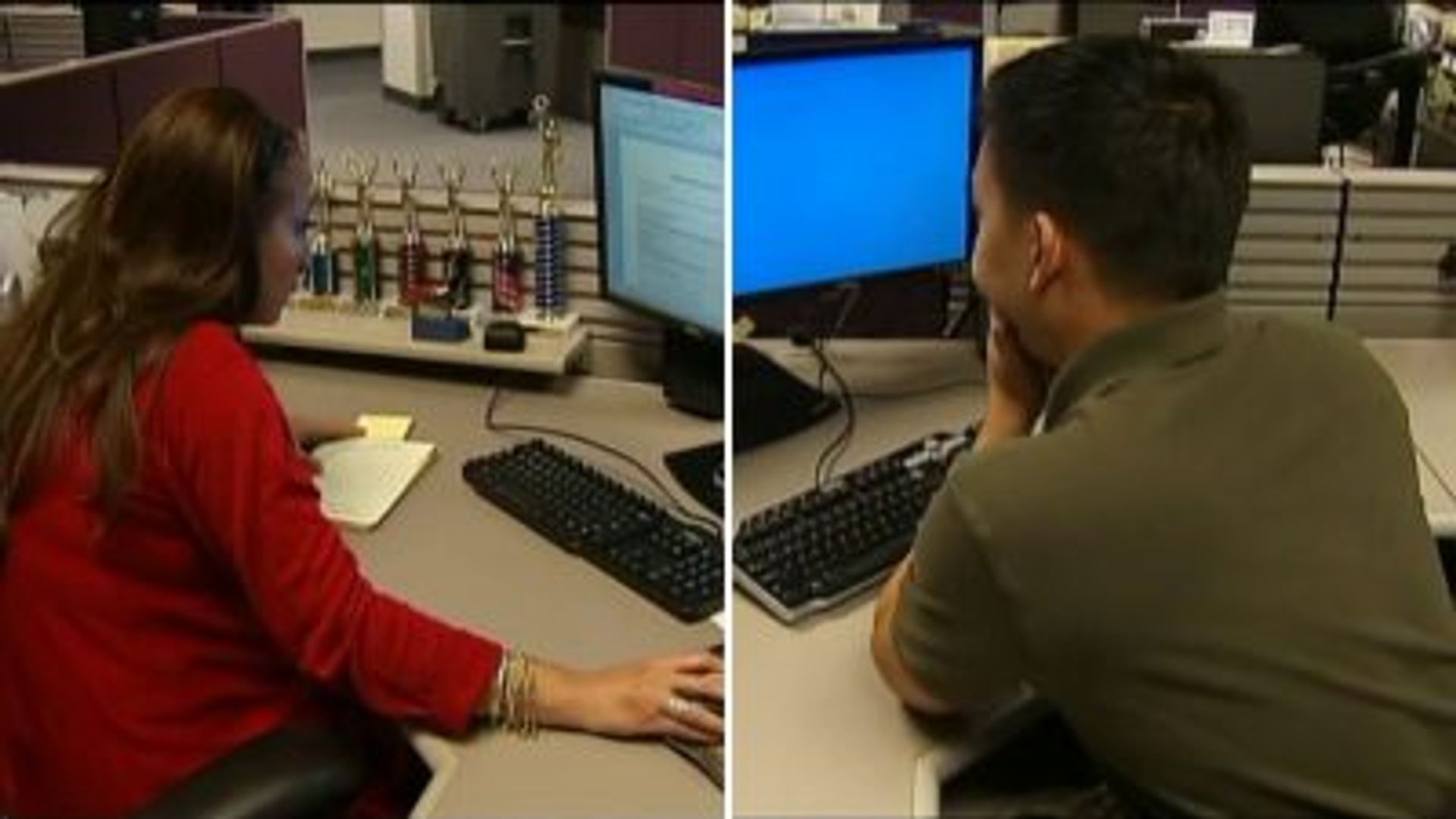 Local business owners in New York are demanding answers, and change, after realizing that disability insurance for their female employees costs double what it does for male employees.

Disability insurance for her female employees costs more than double what it does for males. "It is a significant amount, and we are a small business so every dollar makes a difference," she told PIX11.

Queens Senator Michael Gianaris is pushing for legislation currently in committee that would ban discrimination in disability insurance policies and prohibit different rates for men and women.

"Now that we have achieved a Democratic majority - an all Democrat legislature - issues like this are seeing the light of day," Gianaris said.

"I think it's great," said Saxe in response to Sen. Gianaris' efforts. "Long overdue," she added.