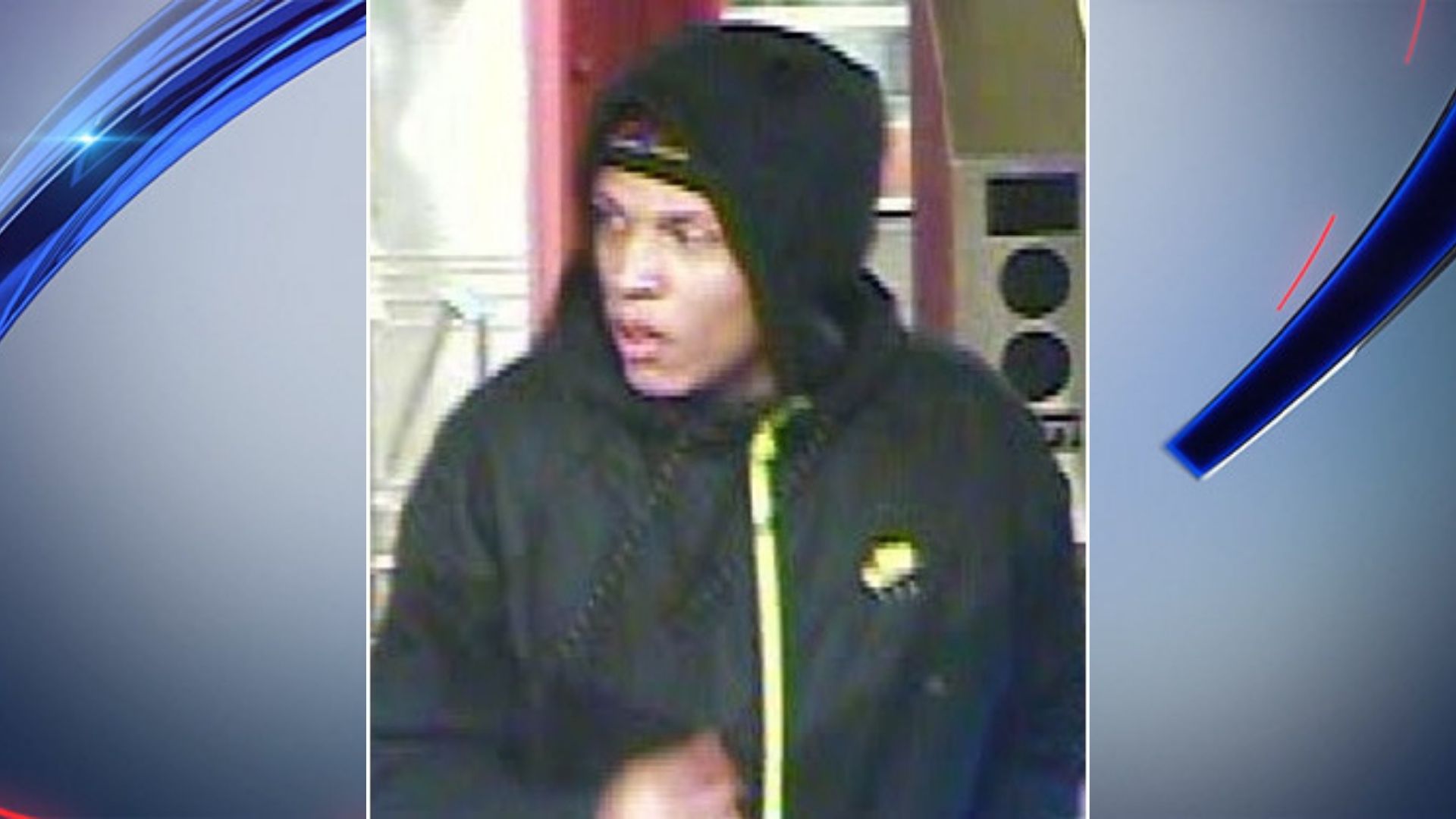 Raw surveillance footage: Police are looking for a man in connection with a robbery on the R train in Lower Manhattan, when a man stole a sleeping woman's phone and then demanded a sex act in exchange for her phone back, police said. (NYPD)

LOWER MANHATTAN — Authorities are looking for man they say stole a woman's cell phone on the subway and then demanded a sexual act in exchange for her phone back.

After the 21-year-old victim fell asleep aboard a northbound R train near the Whitehall Street subway station on Sunday, May 12, around 11:30 p.m., an unidentified man stole her cell phone and then woke her up, demanding a sex act in exchange for the return of the phone, police said.

Authorities said a struggle ensued between the man and woman after he attempted to steal additional property from her.

When he was unsuccessful, he fled the train at Canal Street subway station with the victim's phone, police said.

EMS responded and transported the victim to an area hospital, according to police.

Authorities said the man wanted for questioning is described as in his mid 20s, standing about 5 feet, 10 inches tall, and weighing about 180 pounds. He was last seen wearing all dark clothing, and can be seen in the above surveillance footage released by police.