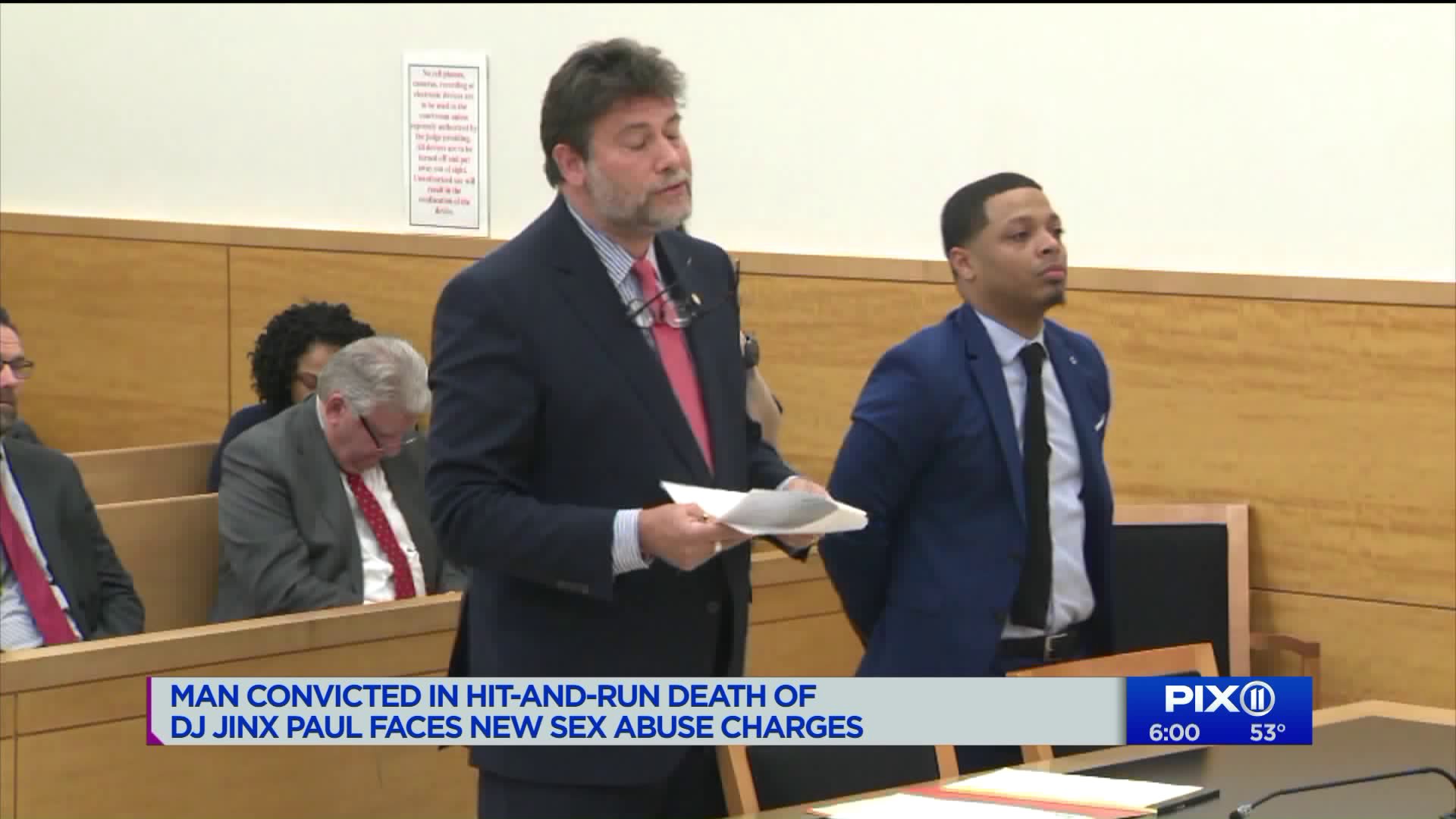 In a shocking courtroom twist, the man who pleaded guilty in the hit-and-run killing of popular Spanish language DJ Jinx Paul, was hauled away in handcuffs just prior to his sentencing. Paul`s family was already outraged that Kevin Ozoria seemed poised to only be getting probation for the 2016 incident. However, when the judge found out about a March 31st arrest for sexual abuse of a young family member, he held Ozoria in violation of his bail.

BROOKLYN — The man who killed popular Spanish language DJ Jinx Paul in a hit-and-run in 2016 was sentenced Wednesday after violating the terms of his plea deal.

DJ Jinx Paul was killed in a Brooklyn hit-and-run in 2016. (Twitter)

Kevin Ozoria was sentenced to 90 days in jail and five years’ probation, plus 100 hours of community service, according to the Brooklyn District Attorney’s Office.

“This defendant admitted to striking Jean Paul Guerrero and driving away, leaving a popular DJ and a beloved member of our community to tragically die in the street,” Brooklyn DA Eric Gonzalez said in a statement. “He then violated the terms of his guilty plea and has now been held accountable.”

Ozoria, of Manhattan, took a plea deal in March — pleading guilty to leaving the scene without reporting the incident, in exchange for five years’ probation and 100 hours of community service, but no jail time.

However, Ozoria ended up back in court earlier this month after violating his bail when he allegedly sexually abused a young family member on March 31.

He was ordered to remain jailed until sentencing this Wednesday.

At that earlier court appearance, Paul’s family, standing shoulder-to-shoulder with NYC Councilman Ydanis Rodriguez, said they are thankful Ozoria will finally be doing some jail time.