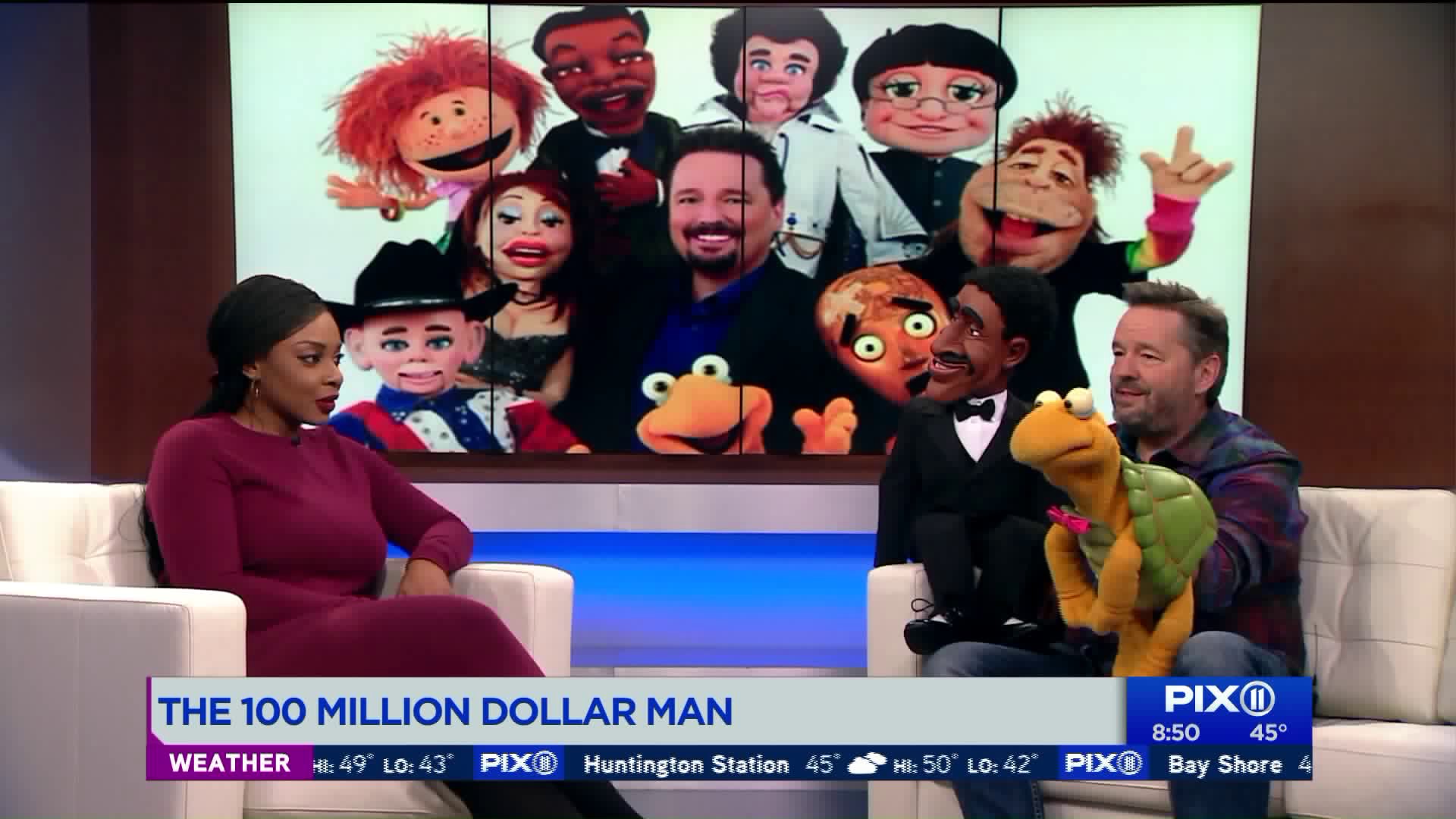 For 10 years, Terry Fator has been entertaining adults and children, bringing joy and laughter to several shows, including his Las Vegas show at The Mirage. He`s gracing the stage in the east coast.

For 10 years, Terry Fator has been entertaining adults and children alike.

The ventriloquist and celebrity impressionist won season two of “America’s Got Talent,” and has since wowed people at his Las Vegas show at the Mirage.

Known as the “100 million dollar man” Fator is always with good company and adding new characters to his list of impersonations.

Fator is taking his talent to the East Coast with a show in New Jersey, but before that, Oji has the chance to chat with him and two of his puppet friends at the PIX11 studio.

Catch Fator at the Bergen Performing Arts Center on June 1.