60-year-old man put into chokehold, robbed in the Bronx: cops 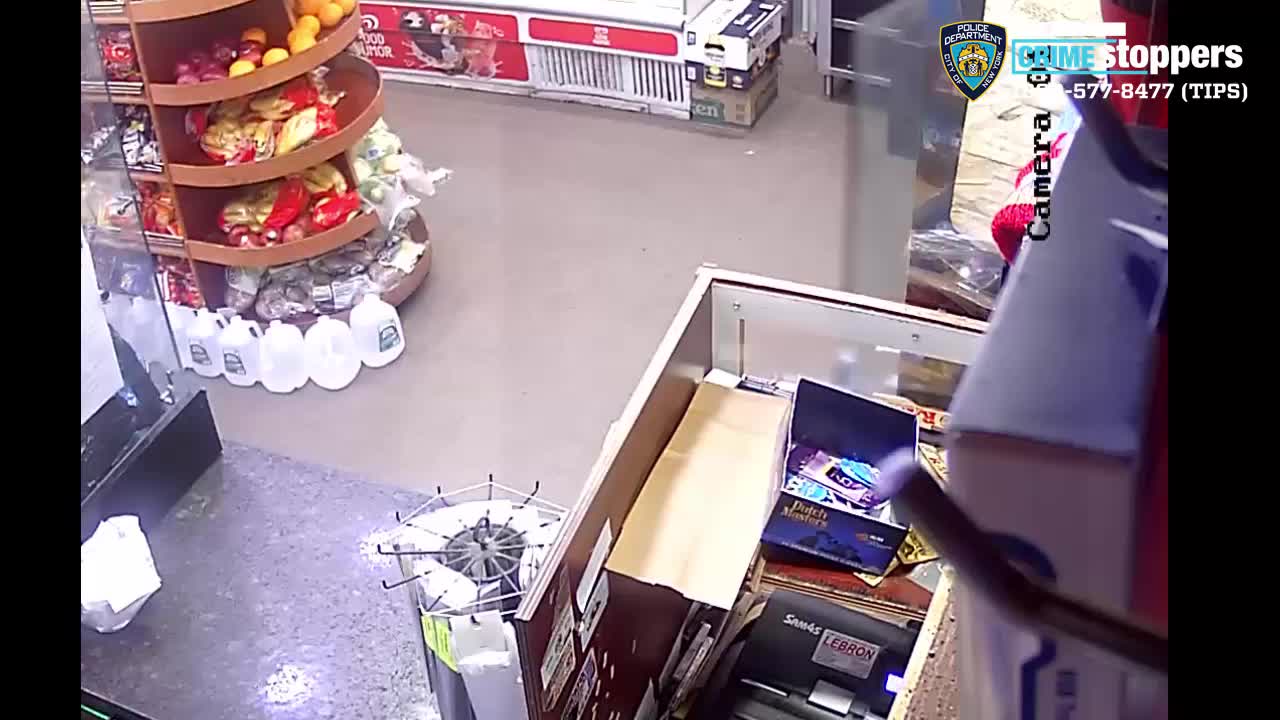 Police are looking for the people who allegedly put a 60-year-old man into a chokehold and robbed him in the Bronx.

NORWOOD, the Bronx — A 60-year-old man was put into a chokehold and robbed in the Bronx early Friday, police said.

The victim was in the vicinity of Jerome and Bainbridge avenues in Norwood around 4:30 a.m. when he was grabbed from behind, cops said.

The alleged attackers proceeded to place him into a chokehold and put him on the ground, police said.

While one person acted as a lookout, another person took the victim’s cellphone, his wallet, debit and credit cards and about $100 in cash, according to police.

The victim was taken to a local hospital for swollen eyes and bruising to his back, authorities said.

Police said a person of interest used the victim’s credit card is described to have a muscular build and was last seen wearing a blue hoodie, blue pants with a white stripe and a du-rag.