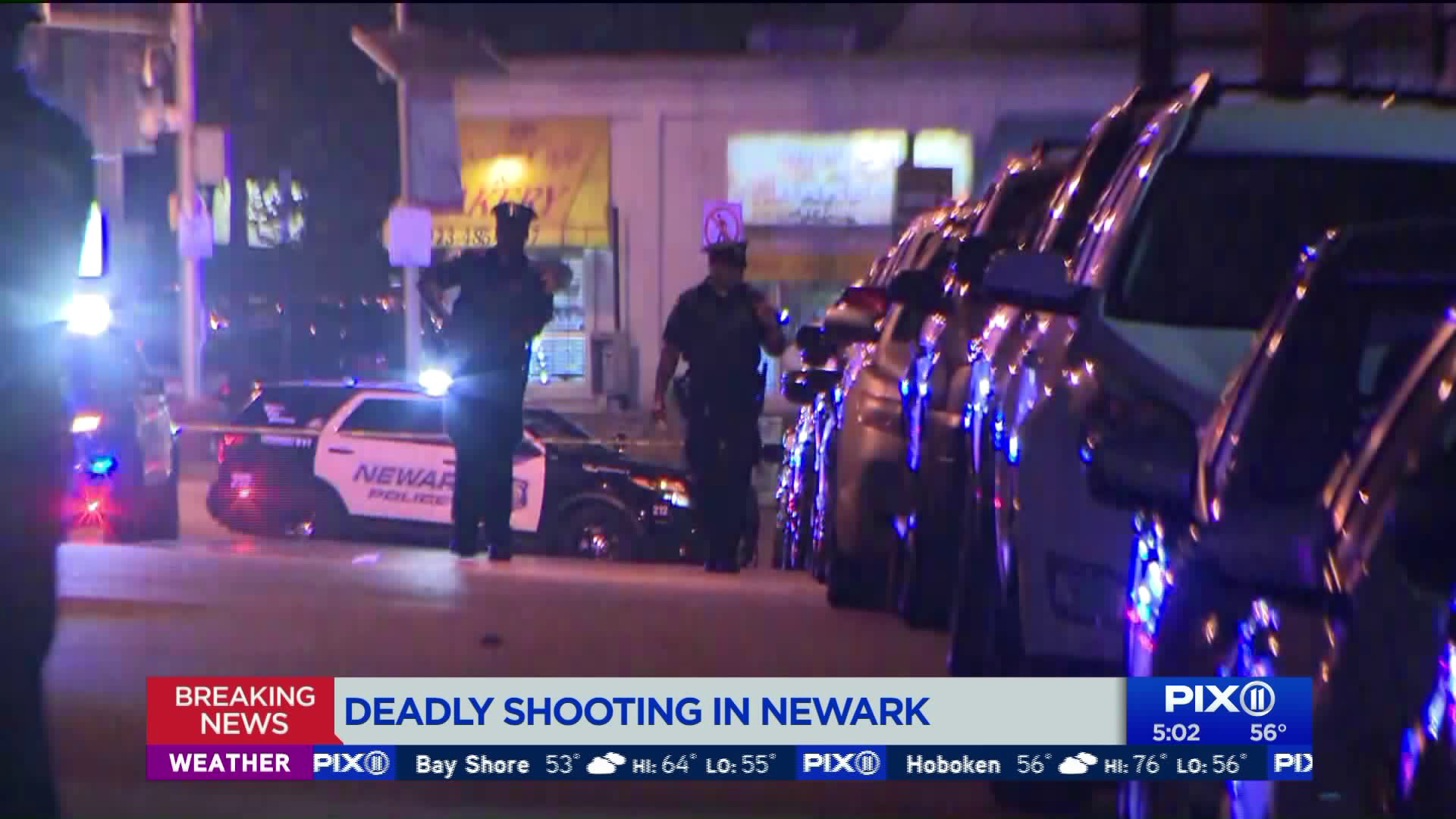 A man was shot and killed in a Newark street early Friday.

Authorities responded to a call of shots fired in the vicinity of Mt. Pleasant and Park avenues in Newark around 2 a.m.

Officers arrived to find a 22-year-old man shot, police said. He was pronounce dead at the scene, according to prosecutors.

His identity was not immediately released.

According to Newark police, the 911 caller stated he heard about five to six shots fired.