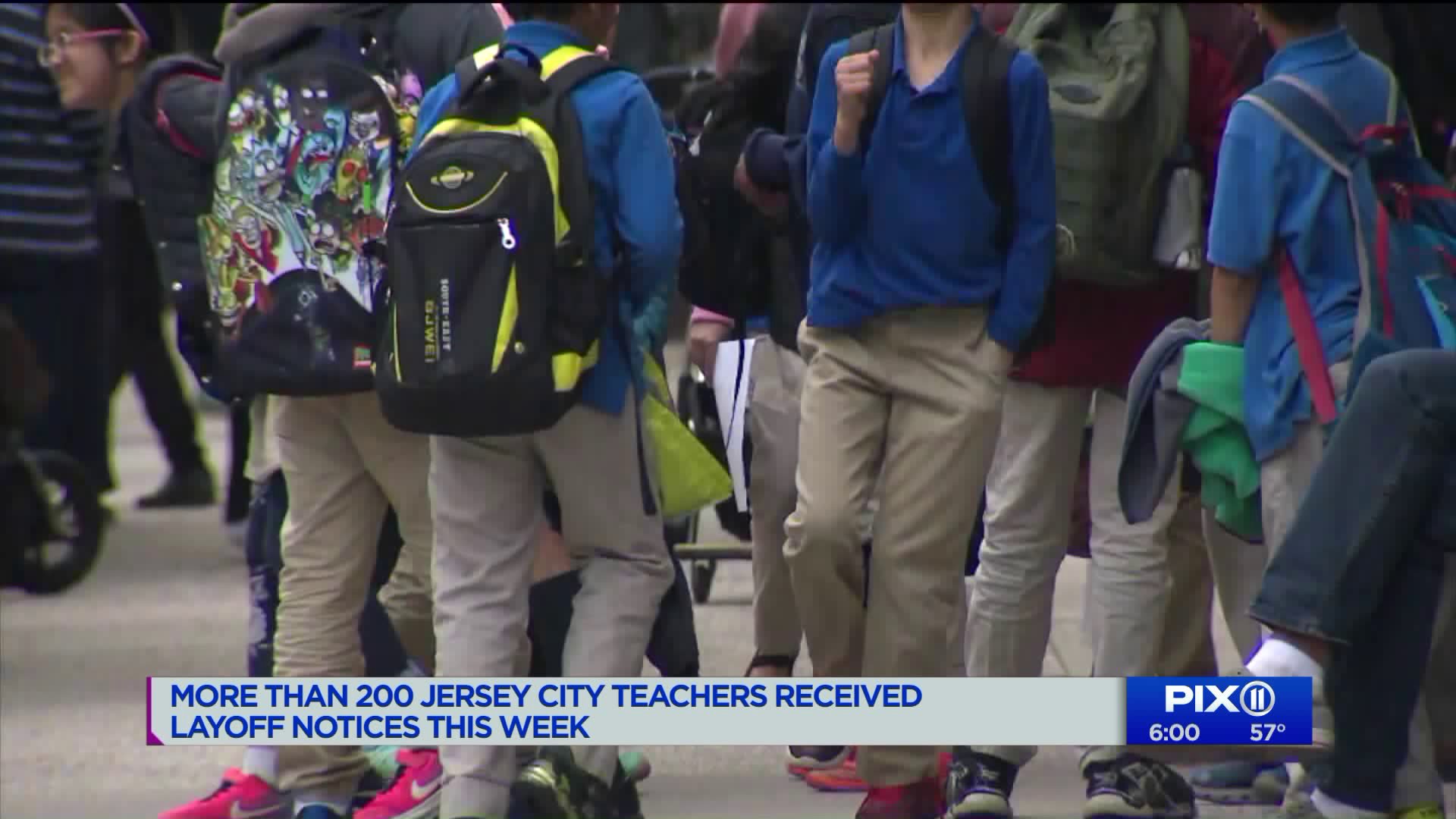 Hundreds of teachers and school staff in Jersey City were given layoff notices this week because of a $120 million budget shortfall, and many students and parents are not happy about the news. "Giving the teachers a pink slip in Teacher Appreciation Week is just not right," one parent told PIX11 News. 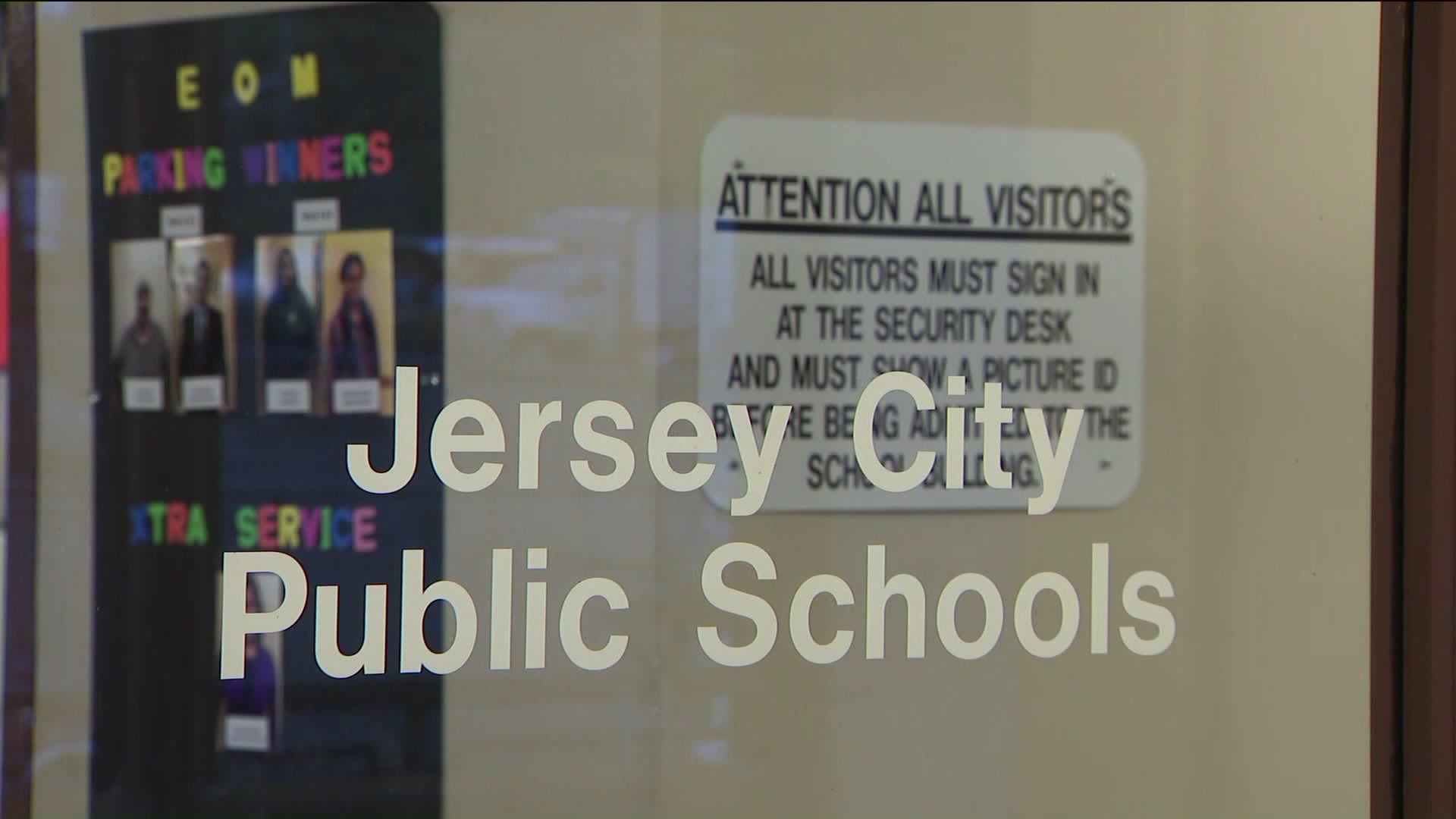 JERSEY CITY, N.J. — The last thing a teacher wants to get during Teacher Appreciation Week is a pink slip, but that's what 272 non-tenured teachers in Jersey City received this week.

Parents at PS 16, Bradford Elementary School in Jersey City, are upset that 25% of their non-tenured teachers got layoff notices this week. The school is ranked number one in Hudson County and number 20 in the state for academic excellence.

They are just some of the more than 700 teachers and school staff members who might be given pink slips throughout the 30,000-student Jersey City school system because of a $120 million budget shortfall.

"If you take away the teachers, and you take away music and arts, and all the extra classes that they have, who's going to want to live in Jersey City?" concerned Jersey City parent Karen McLaughlin said.

School officials blame the state and Gov. Murphy's reallocation of funding. Officials said they won't know how many teachers will actually be laid off until they figure out how much money the city can collect on its new 1% payroll tax on local businesses.

"We lost 33 million dollars in state aid. We are a service industry - our payroll is most of our budget," Dr. Norma Fernandez, a spokeswoman for the Jersey City Board of Education, told PIX11.

Parents and students packed a city council meeting Wednesday night, but it went until 1 a.m. and some of the youngest speakers had to go home to go to bed before they could testify.

"I was going to ask my teacher not to leave, because she's a nice teacher and I don't want a new teacher," second grader Tanay Uppala said to PIX11 Thursday.

"Because we're letting our teachers go, our school might go lower, and it's probably because of our teachers we're ranked so high," third grader Yashvi Bharariya added.

Thomas said the school district's share of the much-hyped payroll tax revenue will be capped.

"I have personally been warning across the last two years that we are heading over a financial cliff," Thomas said to PIX11. "The problem is that the law only allows the city to repatriate $13 million dollars in collection."

This is new, and potentially bad news for the affected district employees — and in turn, the students and parents.

The first in a series of budget meetings will take place next week.