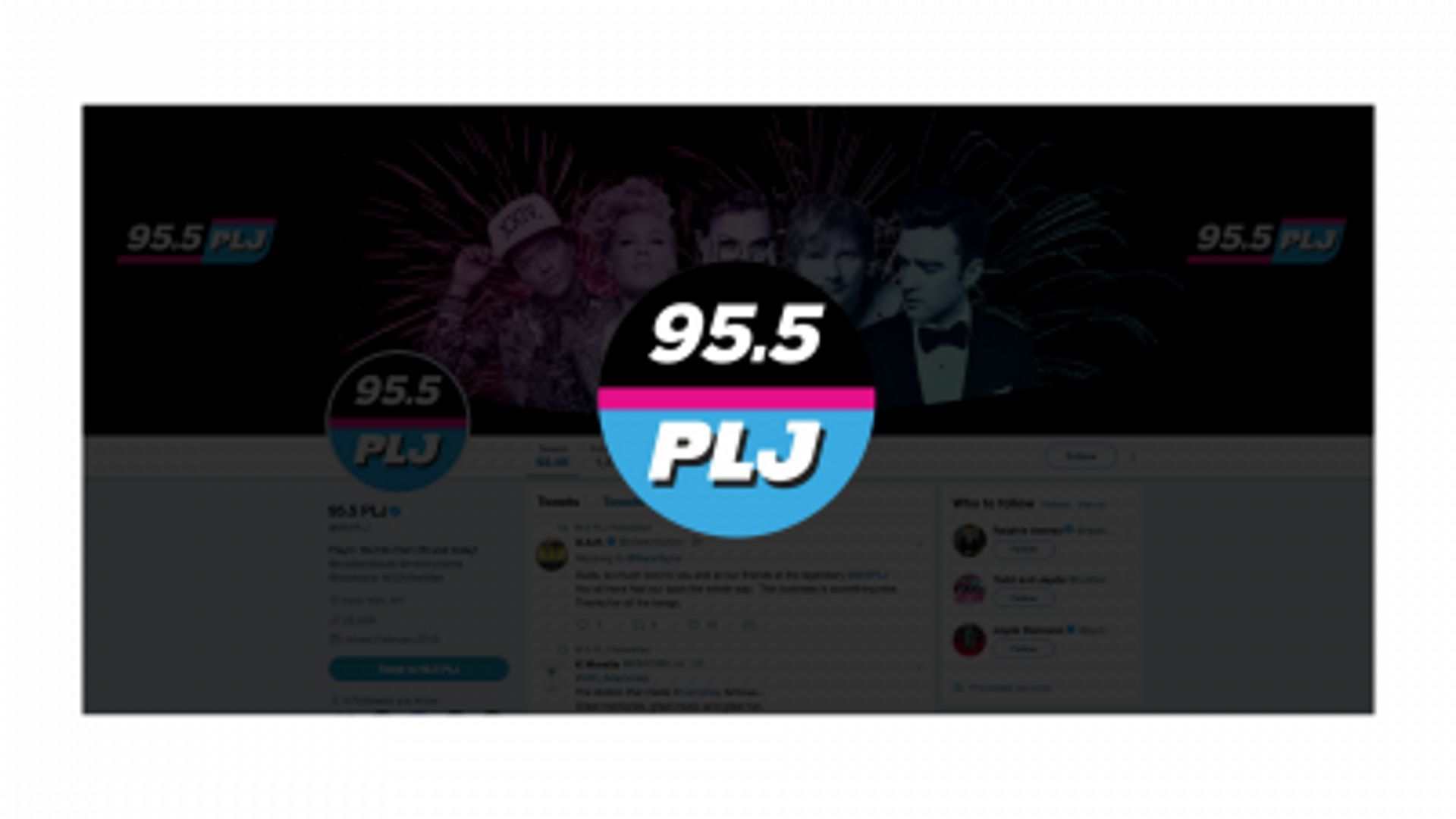 Iconic New York-area radio station WPLJ announced in a tweet on Wednesday that Friday, May 31 will be their last day on the air. 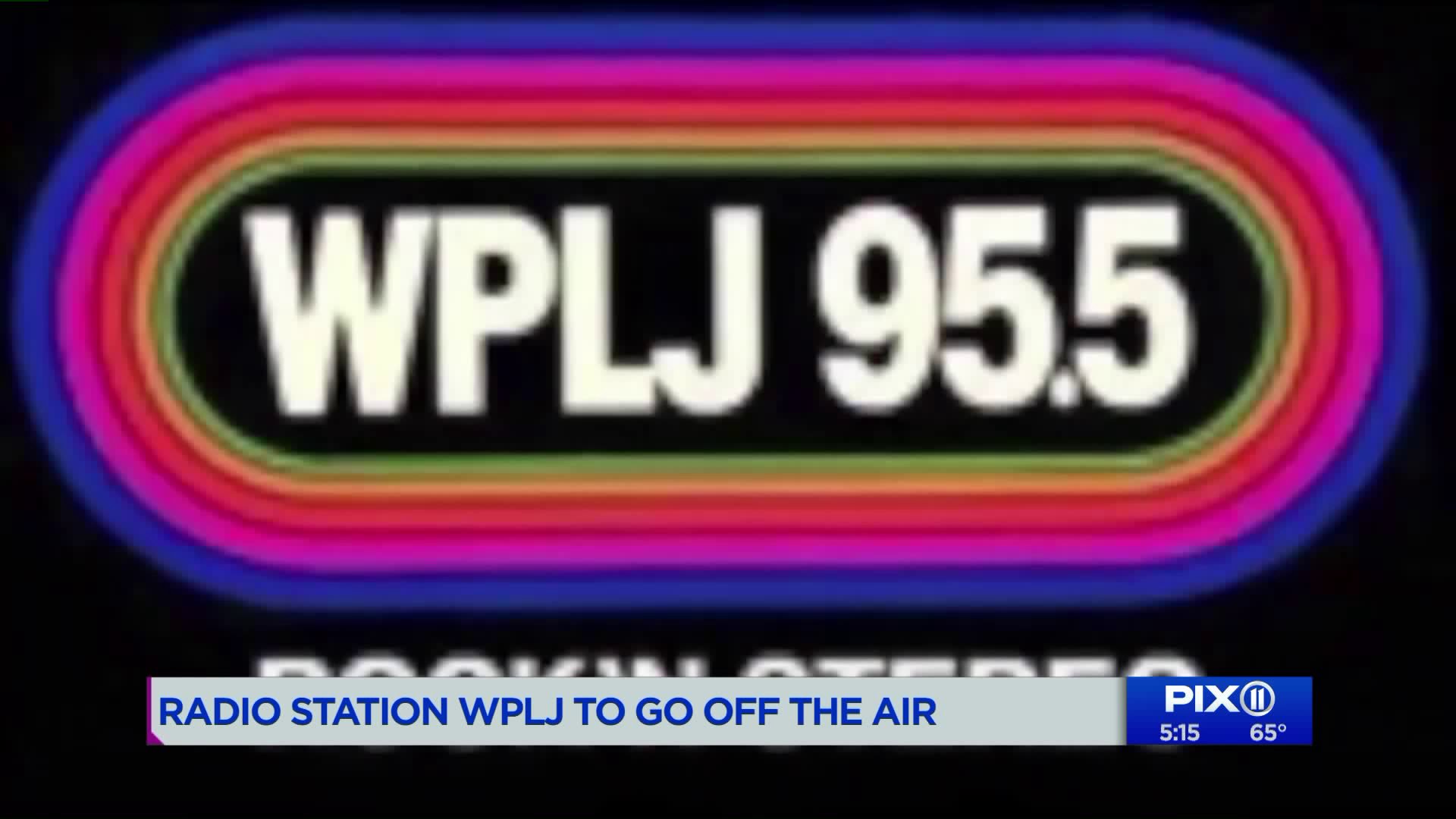 New York-area listeners will no longer be able to turn the dial to 95.5 to hear some of music's biggest hits.

Iconic radio station WPLJ announced in a tweet on Wednesday that Friday, May 31 will be their last day on the air.

95.5 WPLJ signed on the air in 1971. May 31, 2019 will be our final broadcast. More details to follow shortly. Thank you for the years of support and for listening! pic.twitter.com/tiFbvj5hC9

The station has reportedly been sold to Educational Media Foundation, a nonprofit whose stations typically air contemporary Christian music.

WPLJ has been broadcasting in New York since 1971 as a pioneer of the album-oriented rock (AOR) format. In 1983, the station became more focused on pop music as well as its popular "Scott and Todd in the Morning" radio show with Scott Shannon and Todd Pettengill, which aired from 1991 until Shannon left for WCBS in 2014.

Pettengill has continued on with the morning show with co-host Jayde Donovan, making the announcement on-air of WPLJ's demise Wednesday morning.

Correction: An earlier version of this article included misinformation about Scott Shannon's current employment. It has been updated.