Getting calls that ring once and hang up? Don’t call back; it’s a scam 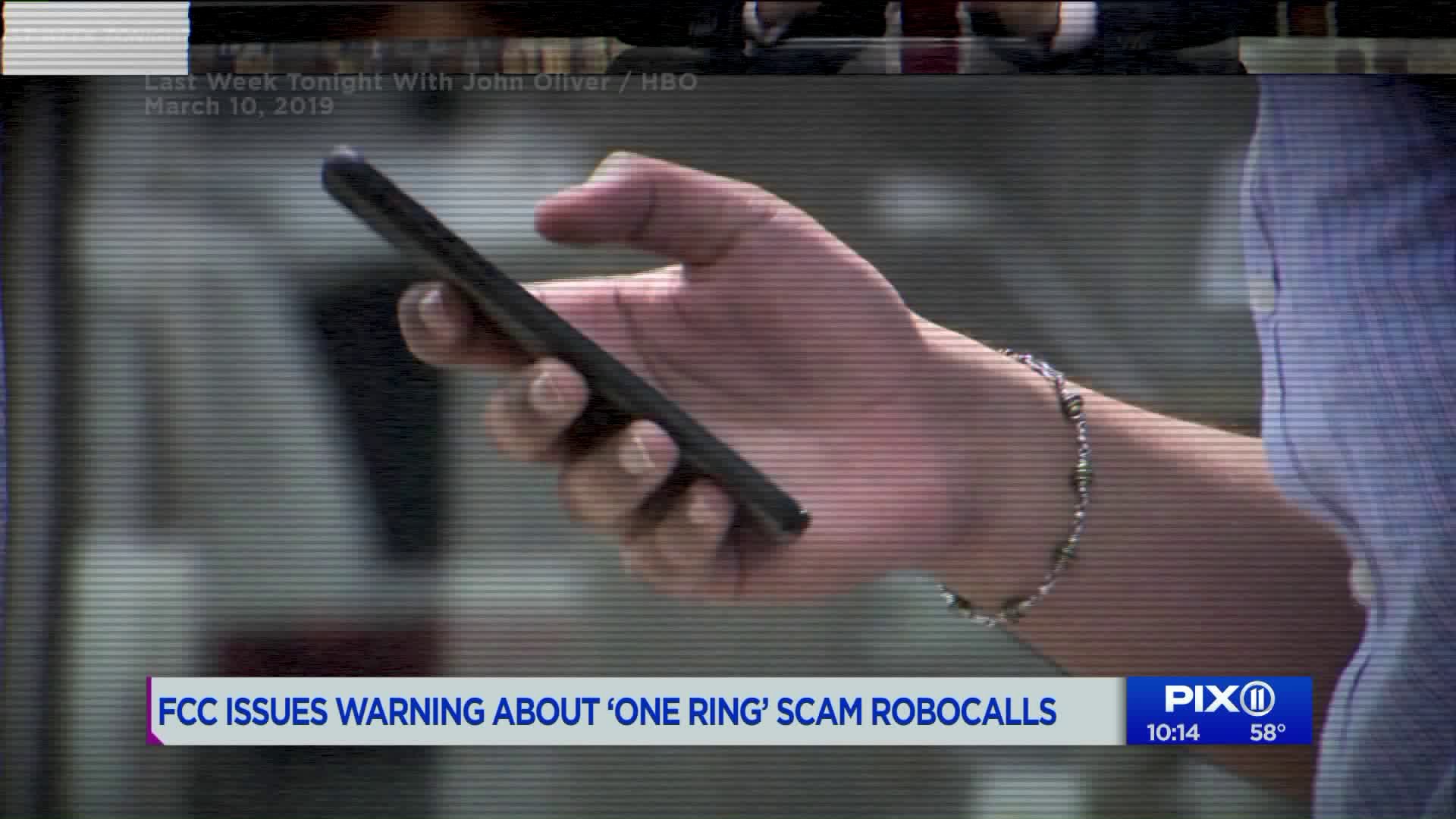 If you get a call from an unfamiliar number that rings once and hangs up, don`t call back. The Federal Communications Commission is warning people about a new phone scam, which they`re calling the "one ring" or "Wangiri" scam.

If you get a call from an unfamiliar number that rings once and hangs up, don't call back. The Federal Communications Commission is warning people about a new phone scam, which they're calling the "one ring" or "Wangiri" scam. ("Wangiri" is Japanese for "one ring and drop.")

The scam works like this: A scammer places a robocall to a number and hangs up after one or two rings. They may call back several times. The idea is to get the caller to call the number back. When they do, the caller is prompted to pay long distance fees to connect the call, fees that are usually paid in part to the scammer.

The FCC says the numbers can come from anywhere. But recently, the agency is noticing a lot of international numbers. So if you aren't expecting a call from a number abroad, don't try and call the number back.

As a general rule, the FCC recommends engaging as little as possible with incoming phone numbers you don't know.

"Do not call back numbers you do not recognize, especially those appearing to originate overseas," the FCC says. They also suggest filing an FCC complaint if you do end up getting one of those calls.