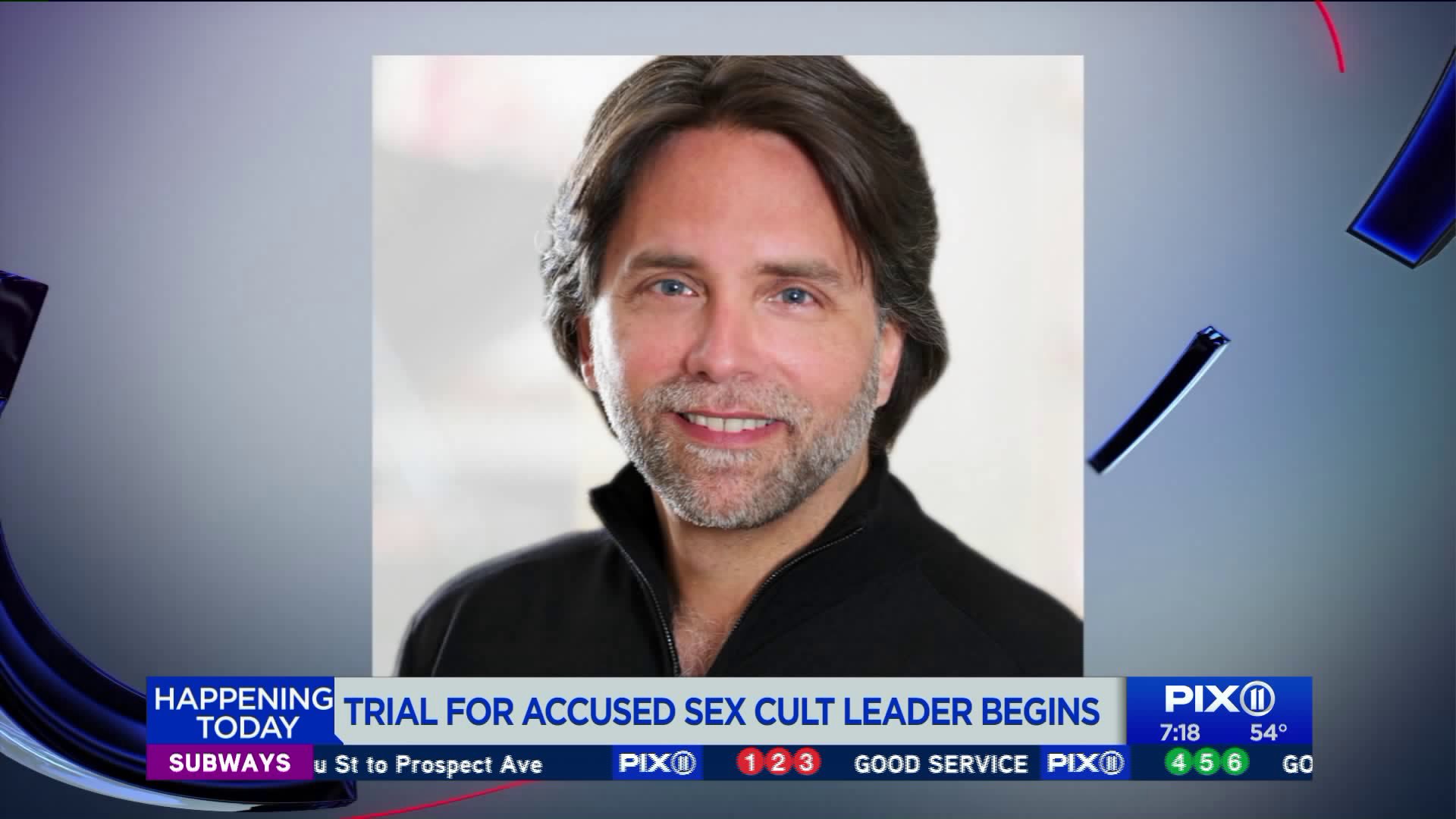 A New York City jury is set to hear opening statements and testimony at the sex-trafficking case against a self-help guru.

NEW YORK  — Jury is set to hear opening statements and testimony at the sex-trafficking case against a self-help guru in Manhattan.

The trial beginning Tuesday is expected to feature testimony from women who claim that they were forced to have sex with Keith Raniere.

He's the former leader of an upstate New York group called NXIVM that's been likened to a cult.

Raniere has pleaded not guilty and denied the charges. His lawyers say his relationships with the alleged victims were consensual.

The defendant was captured last year on a U.S. warrant in Mexico.

That's where he fled after sensational news reports about a secret society within his group that branded his so-called sex slaves with his initials.