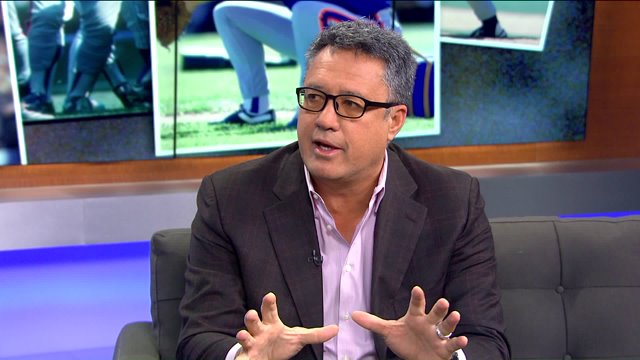 Darling revealed on April 14 via Twitter that he was undergoing surgery, writing “Over the last couple of months, I have not been feeling well. A series of tests revealed a large mass on my chest which will require surgery next week to remove.”

The Mets tweeted out a statement of their own early Monday afternoon.

The right-handed pitcher, a Hawaii native, started 241 regular season games for the Mets between 1983 and 1990, winning 99 games, fourth-most in franchise history. He also started six postseason games for New York, including earning a victory in Game 4 of the 1986 World Series, which the Mets won in seven games over the Boston Red Sox.

Darling went on to pitch in Oakland and Montreal before retiring in 1995. He has since become a popular broadcaster as an analyst on SNY and PIX11's coverage of the Mets, as well as on TBS' coverage of Major League Baseball's post-season.