Heightened state of awareness at houses of worship as Ramadan begins 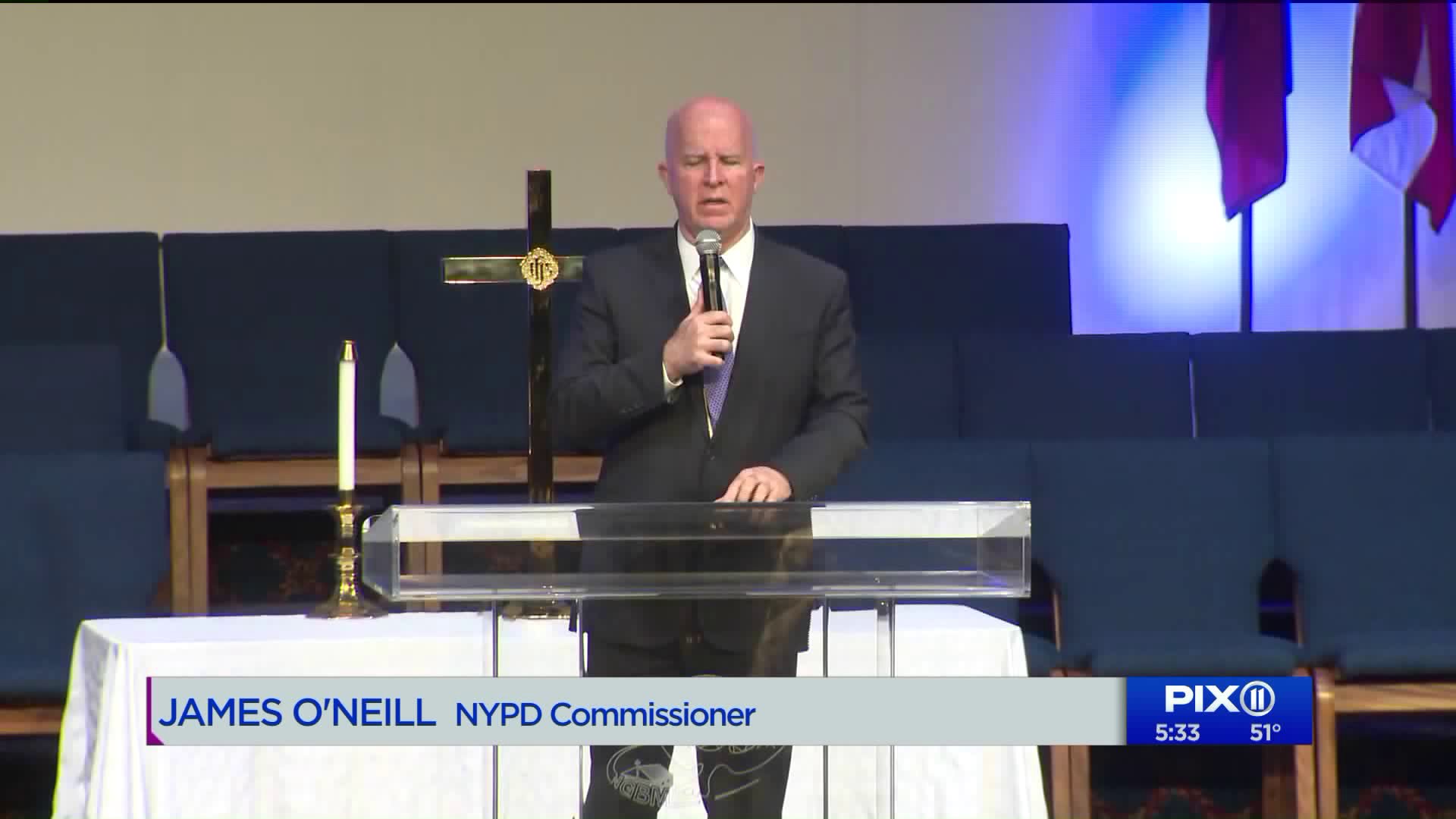 On the heels of last week`s shooting inside a Synagogue in California on the last day of Passover, the mass shooting inside a New Zealand mosque back in March and last year`s shooting at the Tree of Life Synagogue in Pittsburgh, houses of worship are under a heightened state of alert. Police want people who see anything suspicious to contact them because it could save lives.

"We've seen evil and hate filled attacks on religious communities in the United States and all around the world," President Trump said earlier this week, addressing the violence.

As the beginning of the holy month of Ramadan - observed by Muslims worldwide - gets underway, NYPD commissioner James O'Neill highlighted what the police department is doing to prepare for a worst case scenario.

"What happened in California and Pittsburgh shouldn't happen anywhere," Commissioner O'Neill said. "The way we move forward is by having these relationships, if you see something that doesn't make you feel comfortable, being comfortable enough with us to come forward and help us."

He spoke inside of the New Greater Bethel Ministries in Queens - a Christian church - and said community members are crucial in stopping mass casualty events, particularly shootings at houses of worship.

New York Governor Andrew Cuomo also said in a statement: "At a time when intolerance and division is being spread across our nation, including the abhorrent violence recently inflicted on houses of worship here and abroad, we reaffirm New York's commitment to standing up to those who seek to divide us and working together to build a kinder, more tolerant society for the future."