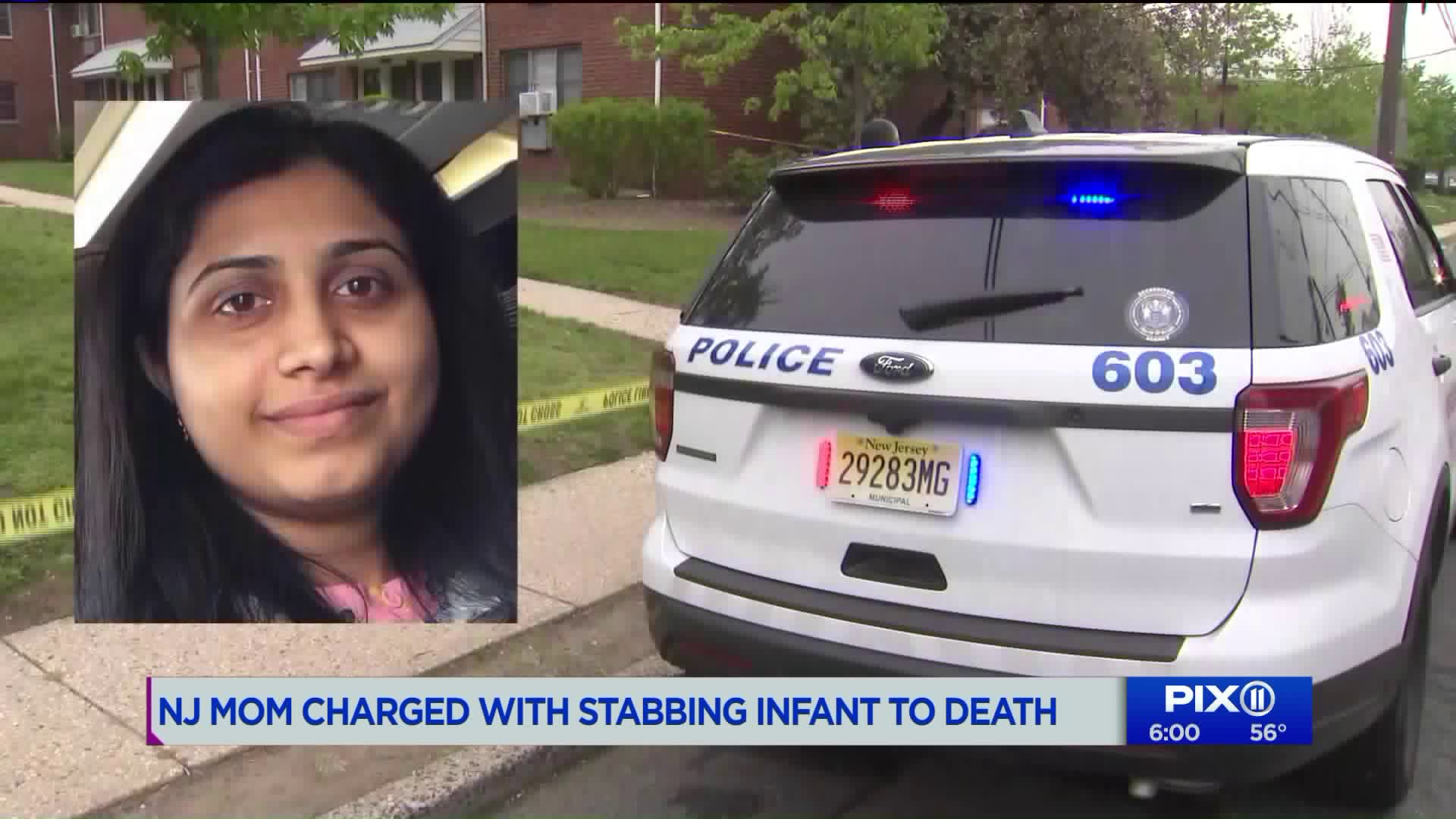 The 5-day-old baby was dead from what appeared to be sharp force injuries, police say. 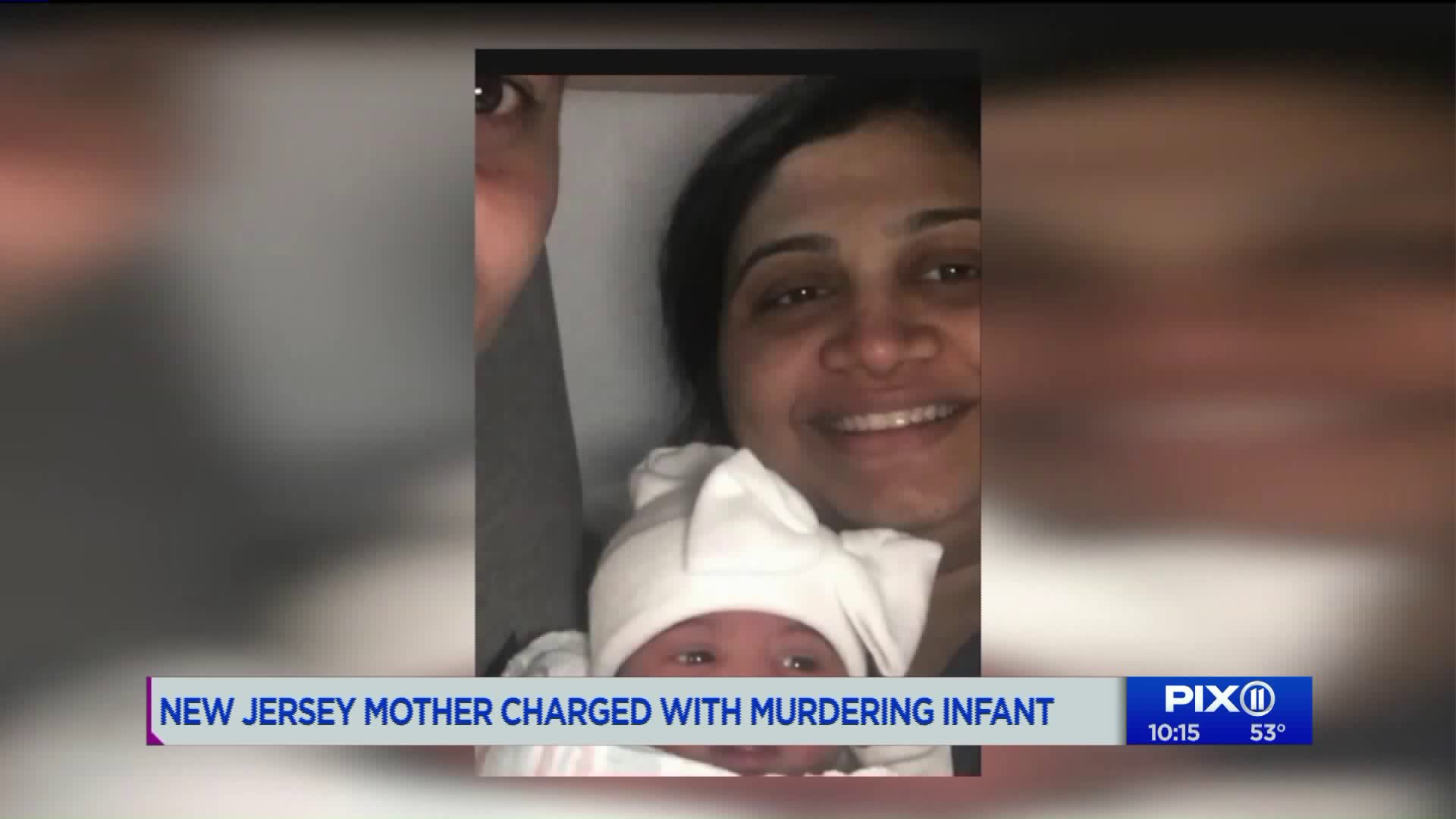 LITTLE FERRY, N.J. -- A woman has been charged with murder after police say she stabbed her baby to death in New Jersey Thursday night.

Bergen County prosecutors say 29-year-old Hiralbahen Bhavsar called 911 around 8:30 p.m. to say she was having a medical emergency at her Little Ferry apartment.

Responding police officers found several of Bhavsar’s family members in the apartment, but she was inside a locked bedroom.

When she came out, officers walked into the room and made the gruesome discovery.

The 5-day-old baby was dead from what appeared to be sharp force injuries, police say.

Bhavsar is charged with murder and possession of a weapon for unlawful purposes.

Neighbors said the baby girl was just five days old. Bhavsar posted a picture of the whole family on Facebook just hours before the stabbing.

Neighbor Aradhana Thakur does not know whether or not Bhavsar was struggling with postpartum depression.

However, according to the Centers for Disease Control, postpartum impacts one in 10 new mothers.

It can include symptoms like crying more, feeling angry, withdrawing from loved ones, not caring for your new baby, or worrying you’ll hurt the baby.

“I saw her yesterday and she was looking OK, normal,” Thakur said. “But I I think she must be going through some sort of depression, because no mother could do this to her child.”