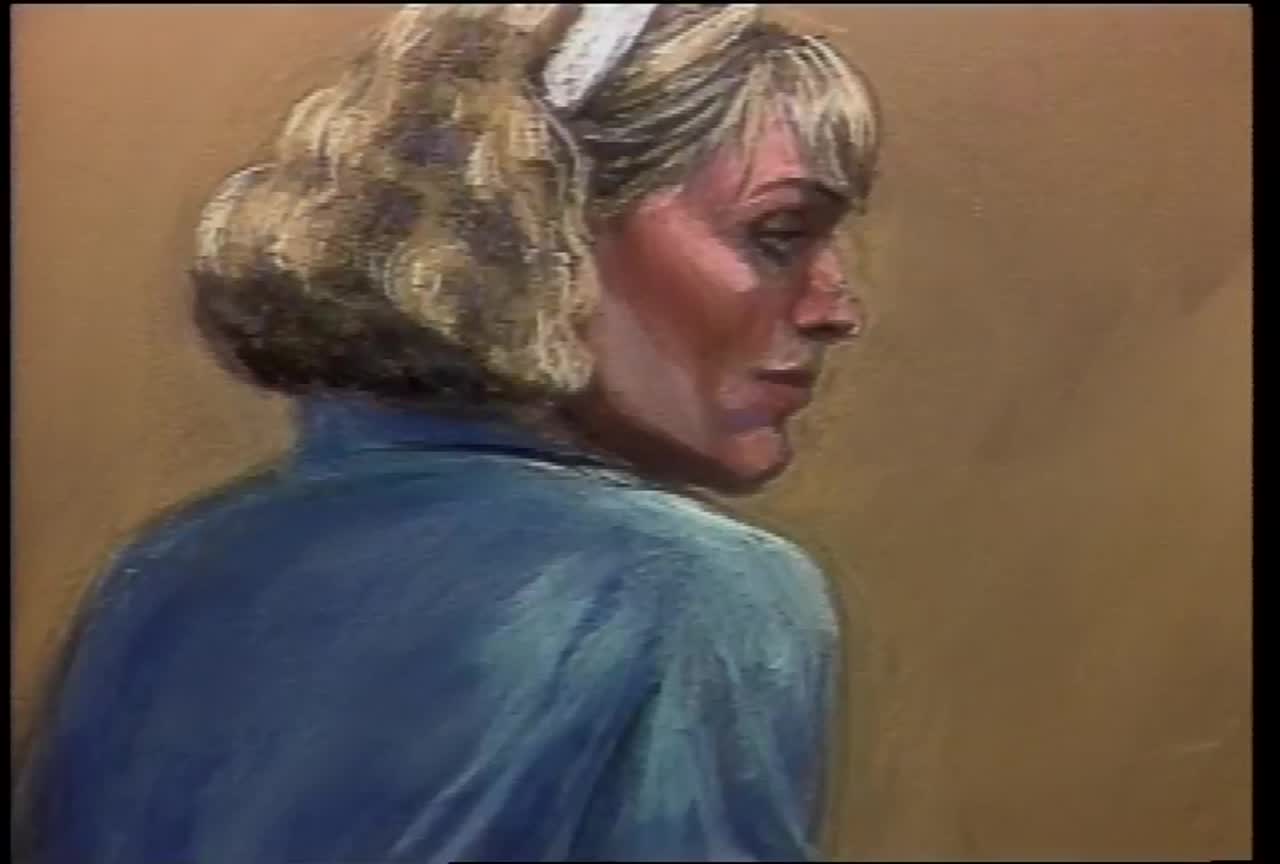 WHITE PLAINS, N.Y. — A former New York schoolteacher who was convicted of killing her lover's wife in a sensational case dubbed the Fatal Attraction murder has been granted parole.

Carolyn Warmus will be released from Bedford Hills prison as early as June 10 after a three-member panel of the state Parole Board granted her release. The decision was first reported in the Journal News .

Warmus was sentenced to 25 years to life in prison in 1992 for the murder of Betty Jeanne Solomon. Prosecutors said she shot Solomon to death in the victim's home in Greenburgh, New York on Jan. 15, 1989.

Warmus has maintained her innocence. Defense lawyer Mayer Morganroth said, "We are indeed pleased that release has been granted."

The case was dubbed the Fatal Attraction killing after the 1987 movie.