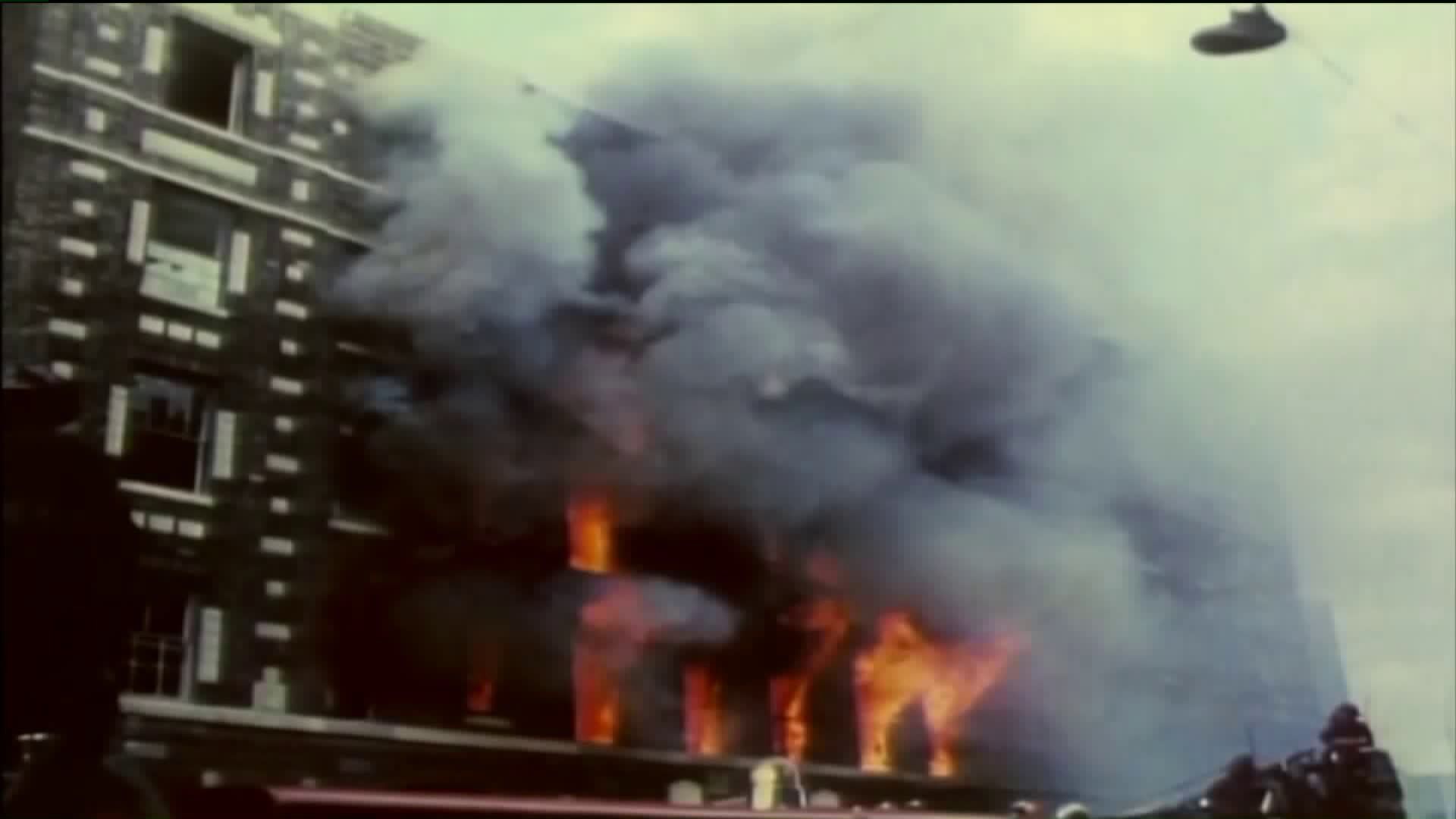 Filmmaker and Bronx native Vivian Vasquez tells PIX11 about her new documentary `Decade of Fire,` detailing the infamous apartment building fires in the South Bronx during the 1970s.

LONGWOOD, the Bronx — Those of a certain age remember when the South Bronx was burning for most of the 1970s and now a new documentary, "Decade of Fire," is trying to shed light on some of the reasons why.

The film details how the South Bronx was literally on fire practically every day during the 1970s.

The average was 40 fires a day, according to this documentary, and eventually 80% of the housing stock in the South Bronx was burned.

Filmmaker Vivian Vasquez grew up in the Longwood neighborhood in the Bronx, which she said looked like Berlin after World War II.

Vazquez and her co-director Gretchen Hildebran say they discovered, through working on this documentary for 10 years, that it was governmental policies of methodical negligence that greatly contributed to the fires.

It was the height of the city’s fiscal crisis and the filmmakers found that the city was closing firehouses in the Bronx and only had 50 fire marshals to investigate all the suspicious fires throughout the city, many possibly being set by landlords for insurance money.

“People in places of power decided just let it burn. Leave people there to fend for themselves,” Vazquez said. “We were poor people of color. We weren’t important. We didn’t matter at the time,” she added.

But the documentary ends on an optimistic note, showing how grassroots efforts and sweat equity helped bring the Bronx back.

Block after block, through community ownership projects, residents took control of their housing.

“We can have good things in our neighborhood we just have to make sure it’s for us,” Gregory Jost, Director of Organizing for the Banana Kelly Community Improvement Association, told PIX11. “And not in a way to push us out,” he added.

"Decade of Fire" is playing at the Metrograph Commissary on Ludlow Street for the next week, after many of the screenings this first week there will be a question-and-answer session. The film will also eventually start to be shown in schools across the Bronx.