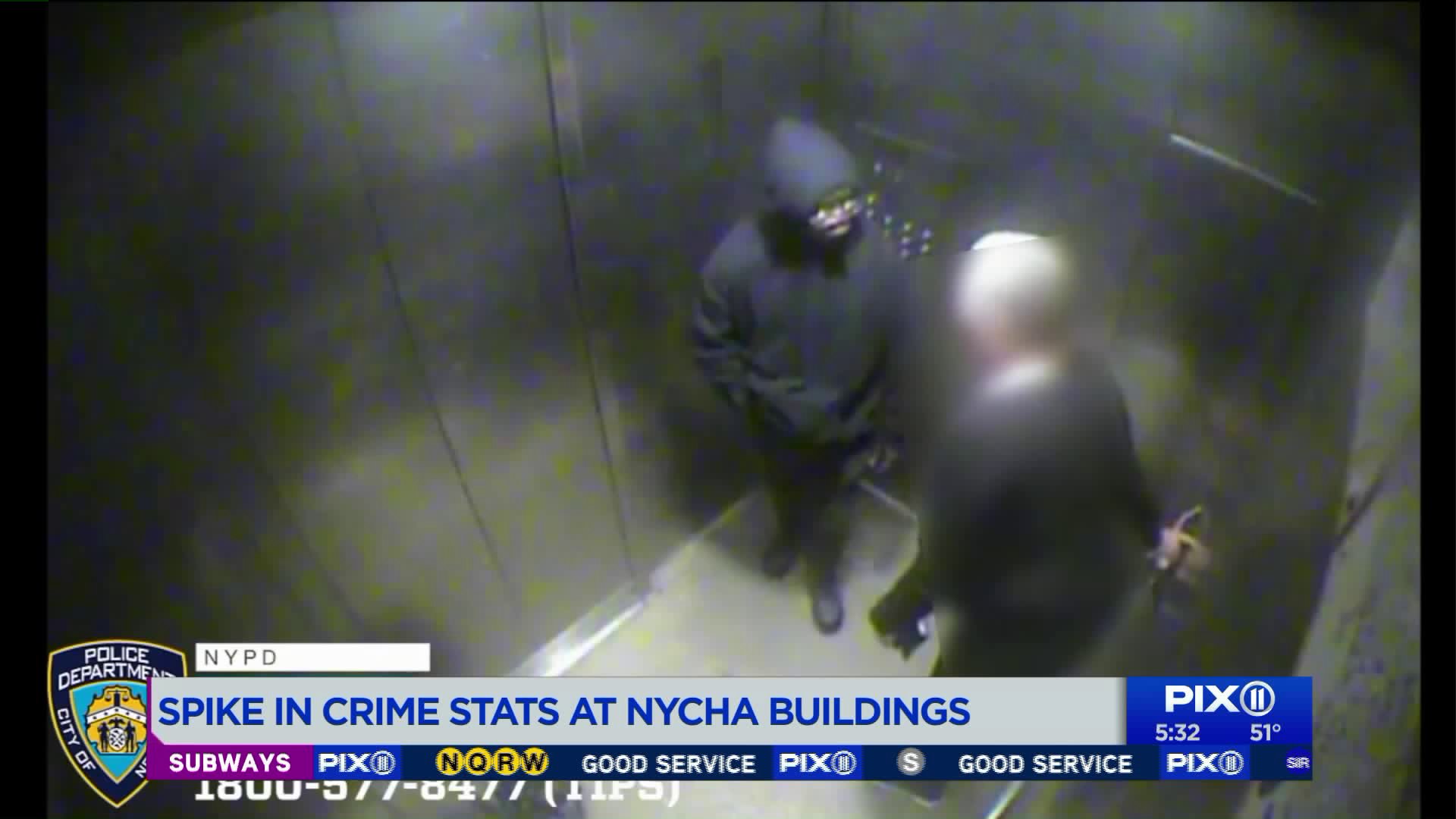 While April saw the lowest number of reported records for burglary, murder and robbery, the city saw an increase in crime at housing developments and shooting incidents.

About 418 incidents at NYCHA housing were reported last month alone, up 14% from April last year.

There has also been an uptick in hate crimes.

Police say they continue to work diligently to eliminate these crimes.

Mayor Bill de Blasio and the NYPD hope to continue to work and make crime at a historic low across the city.

"We are doubling down on our efforts to bring these communities and police together to find new ways to fight crime and make our City safer and fairer," he said.