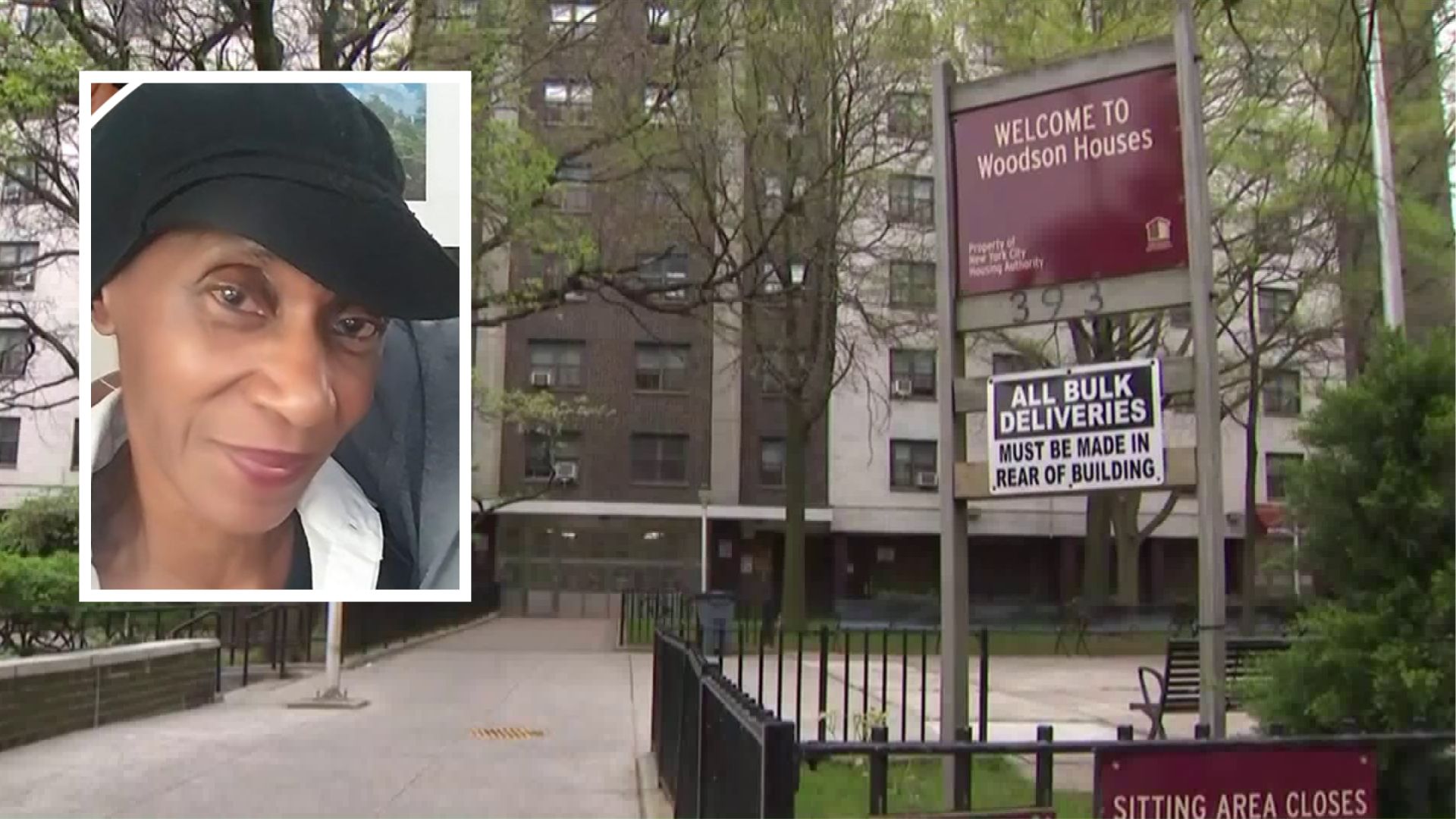 Police are investigating after 83-year-old Jacolia "Jackie" James was found dead in her apartment in Brownsville, Brooklyn, with trauma to the head and torso, officials said. Residents of James` building told PIX11 News this is the second mysterious killing of an elderly person in the building in recent years, and they want increased security.

Officers responded to the call of an unconscious woman inside an apartment in the vicinity of Powell Street and Dumont Avenue Tuesday just before midnight. A family member had discovered Jacolia "Jackie" James unconscious on the floor of her home and called police, officials said.

When they arrived, police found James unresponsive on the floor with trauma to her heard and torso, according to authorities.

She was pronounced dead at the scene.

Residents in James' building told PIX11 this is the second such mysterious murder of an older resident in the building in recent years, and are calling for increased security.