Ringleader of thwarted NYC bomb plot to be sentenced 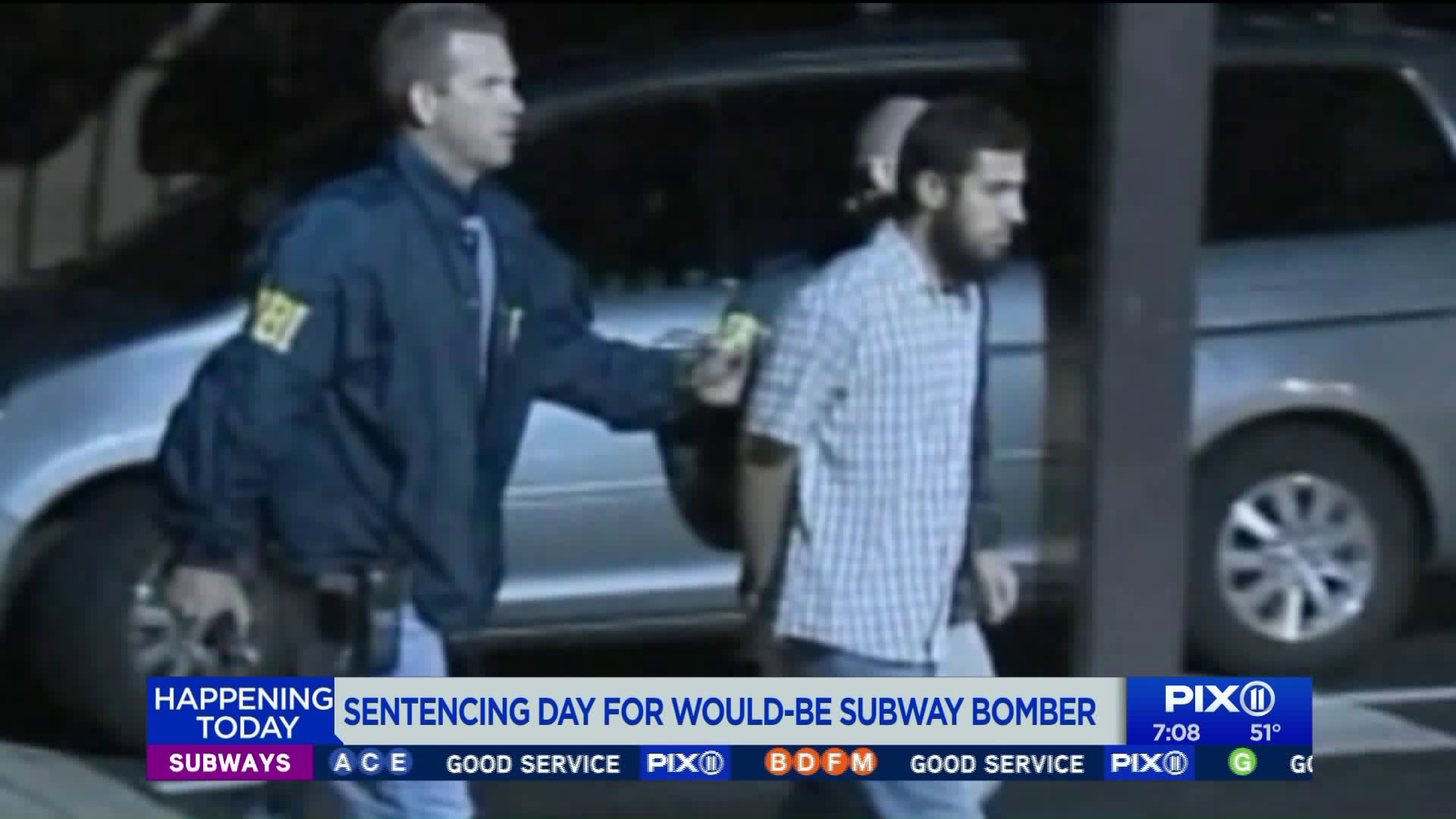 Najibullah Zazi, the man accused of plotting to bomb New York City`s subways in 2009, is being sentenced Thursday afternoon in federal court in downtown Brooklyn.

Zazi’s charges carry a sentence of life in prison, but it’s likely he will receive a much lighter sentence, thanks to years of funneling intelligence about other Al-Qaeda trained terrorists to the U.S. government.

Zazi was the ringleader of a foiled plot to blow up New York City’s subway system along with two of his childhood friends from Queens — Zarein Ahmedzay and Adis Medunjanin.

They were prepared to carry out suicide bombings on subways during rush hour near the 8th anniversary of the September 11th attacks.

Thanks to a tip, the FBI put Zazi under surveillance and subsequently arrested him in Denver.

New information out Wednesday from prosecutors says Zazi has met with government officials more than 100 times to help convict other terrorists, calling his cooperation “extraordinary.”

Medunjanin is serving a sentence of life in prison.

Ahmedzay received a 10-year sentence instead of life in prison for also cooperating with investigators.