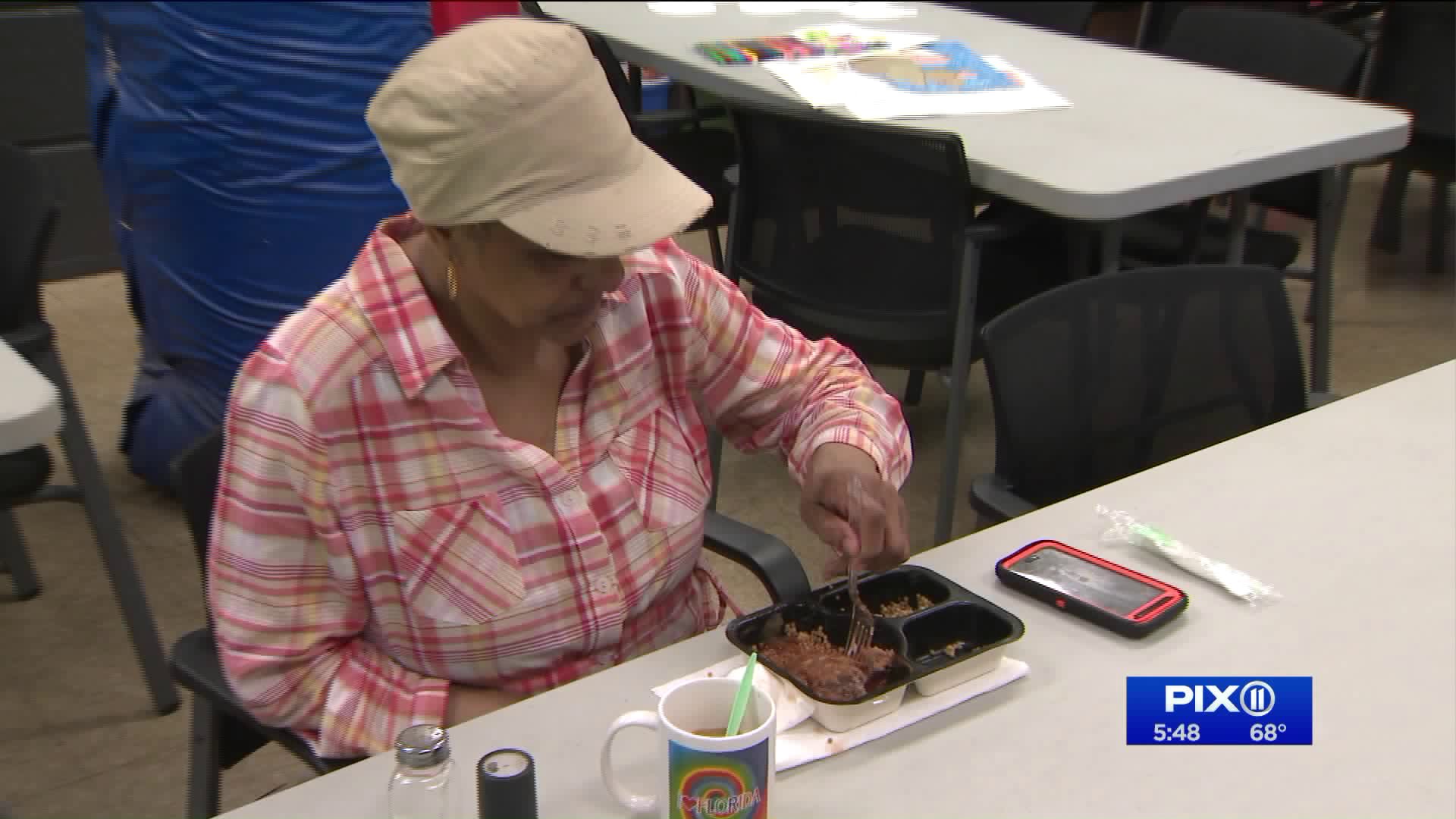 Queens Councilmember Costa Constantinides tells PIX11`s Monica Morales that the city is likely to close the Astoria Senior Center for the summer, which he fears would leave dozens of seniors in his community scrambling for a place to go for lunch and activities.

ASTORIA, Queens — City Councilmember Costa Constantinides says he received a call from the Mayor’s office earlier week that made him angry.

Constantinides says he fought for the Astoria Houses Senior Center to receive half a million dollars in 2014 for renovations. Five years later, construction is still ongoing. But, instead of a grand reopening, Constantinides says the city plans to shut down the senior center over the summer.

“Now, Instead of celebrating what should be a fully renovated space for them, we're being told that it's going to close,” the councilman told PIX11's Monica Morales.

The reason given for the upcoming closure? Constantinides was told attendance is down.

“We have hundreds of seniors here who come by. We have a lunch program, they come and they do arts and crafts. [Sometimes] it's their only lunch,” said Joanne Parks, the director of the center.

Seniors like Brenda Pope were finding out about the plan to close the center for the first time Thursday.

“We look forward to [coming] to this center, because we have different activities. Most are come just to eat lunch, you know, because they are on a fixed income,” said Pope.

Constantinides says he fears more senior centers across the city will close, saying 3.1 million dollars is being cut from NYCHA in the mayor’s executive budget. A total of 12 senior centers could be impacted, according to the councilman.

“We're talking about a little more than three million dollars. The council has come in year after year to save this money. I know that I’m tired of the budget dance on this issue,” said Constantinides.

City Hall spokesperson Raul Contreras told PIX11, “The city identified underutilized community centers that provided limited programming and we are moving these seniors to a community center that offers more programming, and meals, just a few blocks away. We are also providing transportation there."