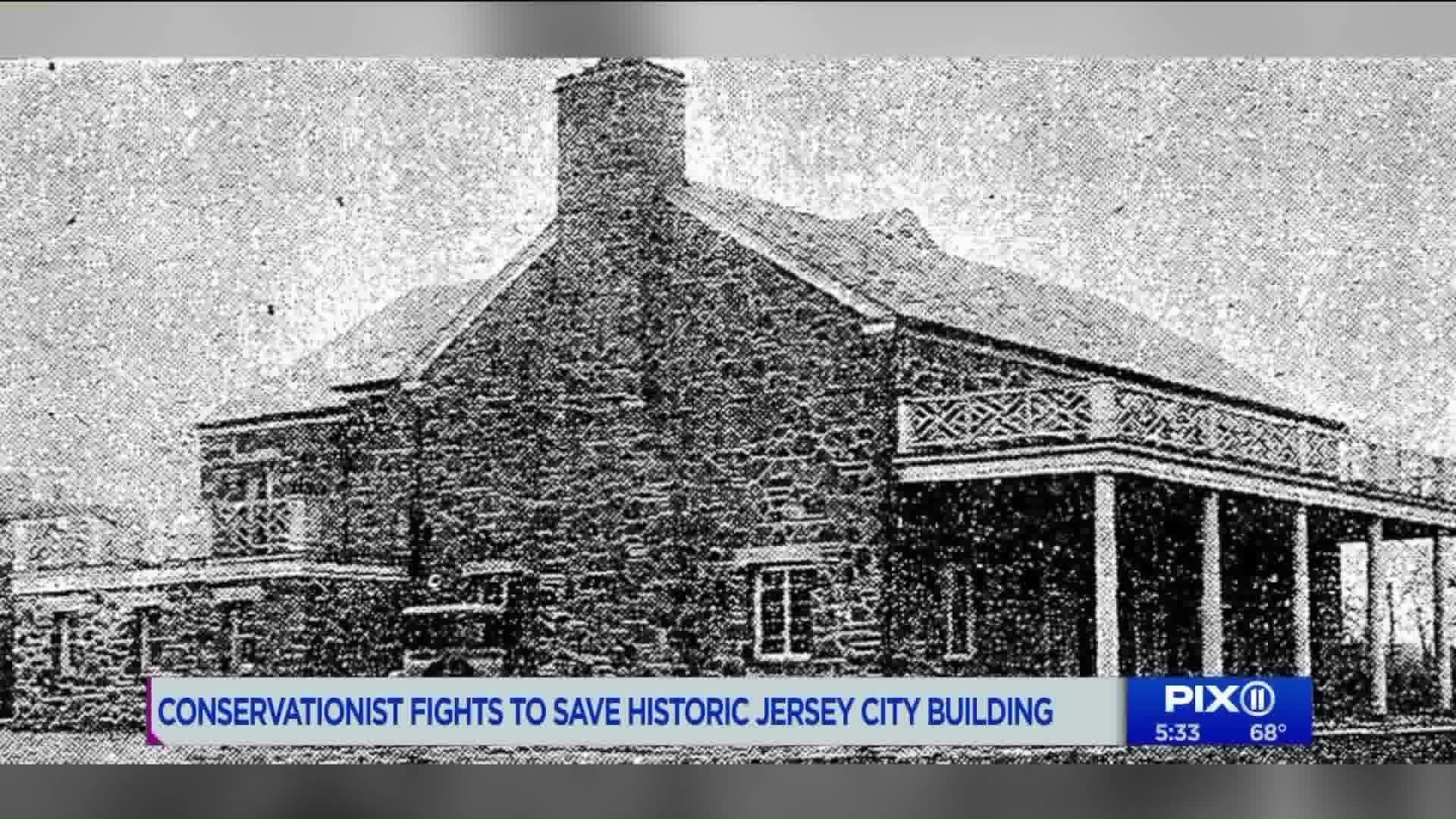 The building is now called Casino in the Park, but in its heyday it was known as Lincoln Lodge. It was built in 1929. Hudson Countu put out a request for proposals from developers, saying "the entire existing structure and its basement will be demolished."

JERSEY CITY - It was the site of an early television broadcast in 1930 and also where Frank Sinatra celebrated his parents' wedding anniversary in 1963. Today, most know Casino-in-the-Park for its decades as a catering hall, but the building has been vacant since Hudson County's lease with the last operator expired in 2017.

In February of this year, Hudson County issued a request for proposals to redevelop the site. Within that RFP, it states: "The entire existing structure and its basement will be demolished, removed…the site will be entirely cleared to provide for the most flexibility in the siting and design of the new facility.”

After John Gomez, founder of Jersey City Landmarks Conservancy, jumped into action when he heard the news.

"This site has levels of significance that should not be ignored," he said.

In 1929, a stone building was erected in Jersey City's Lincoln Park and dubbed 'Lincoln Lodge'. There was a stall stone fireplace, chandeliers and a dance floor. It was meant for community events as well as a sports lodge for park patrons.

But back in it's heyday it was known as ‘Lincoln Lodge’.

World War II veterans dined there and an early television broadcast was launched when Jenkins Television Corporation retrofitted the building as a television studio.

"It was built in 1929 at the height of the American Arts and Crafts movement," said Gomez. "It’s an outstanding representative of that building type and style."

You can still see the original structure behind an addition that was done over 50 years ago.

Gomez wants the original building to be preserved.

"You know the county has made it clear that the history is not the driving force here, it’s the economics," he said.

According to the RFP, the county does want the site to continue as a catering hall or restaurant. They called for developer proposals that include 30,000-square-feet of space with room for over 325-375 people, a roof top, a bridal suite and a bar.

"I think it’s been idle for some time now," said one park-goer. "Rather than having it idle, do something with it for kids or for the community."

County official have invited Mr. Gomez to meet next week to discuss "...potentially preservation-worthy elements of the structure."

According to the RFP timeline, bids from developers are already under review and notice is supposed to be sent out tomorrow to whichever developer whose plans are picked.