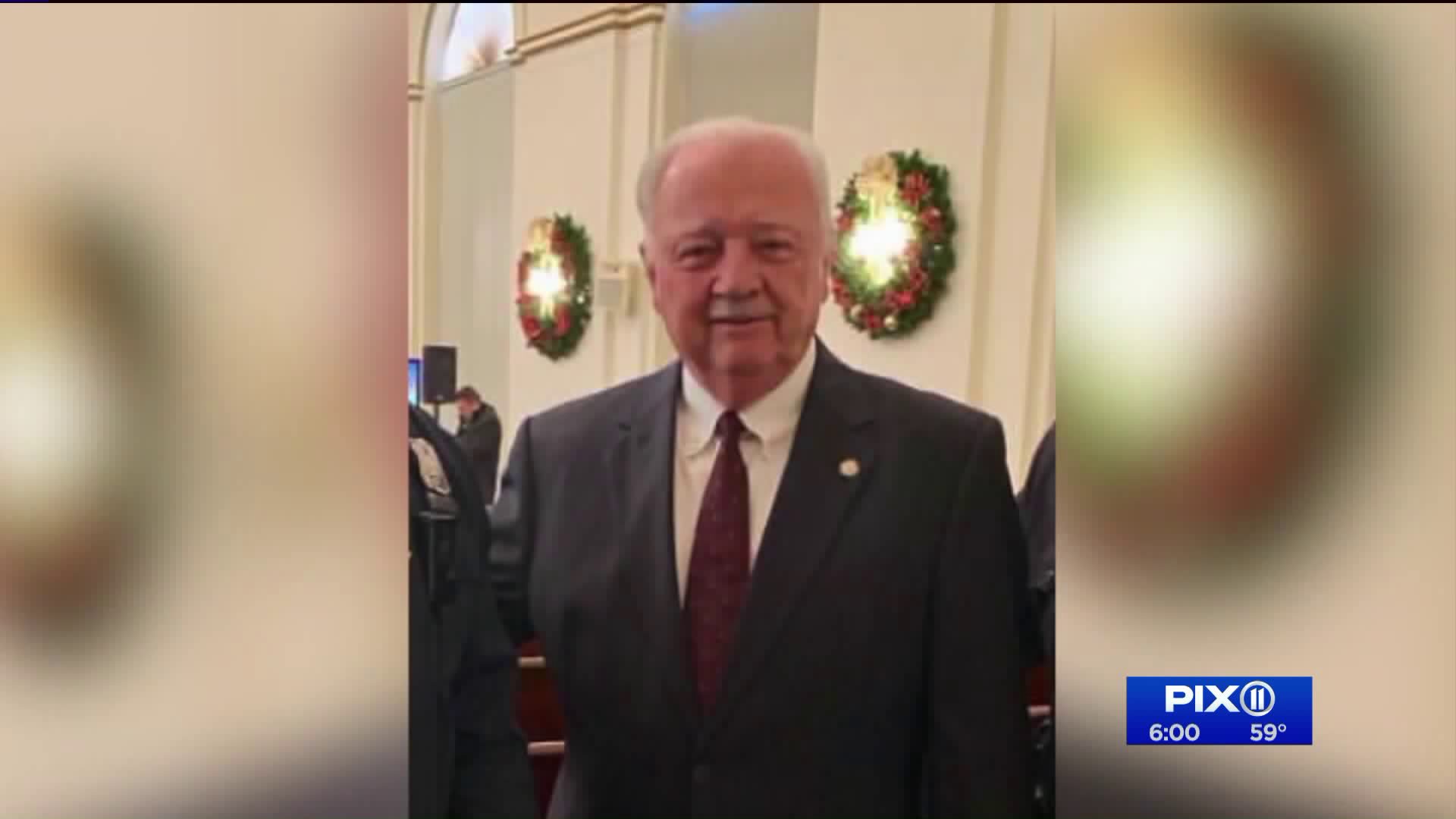 He faces charges of racism and misogny. Mayor J. Christian Bollwage said he still supports the man he hired 21 years ago.

ELIZABETH, NJ — Just about one week after the Union County Prosecutor's office concluded and found credibility surrounding accusations of racism and misogyny by Elizabeth's Police Director James Cosgrove, he submitted his resignation.

Civil Rights attorney Josh McMahon represents several of the officers within the Elizabeth Police Department who filed complaints with the Prosecutor's office.
He believes the Mayor protected Cosgrove for years. His clients, he said, broke their silence months ago and described a hostile work environment.  Cosgrover allegedly called his own African American officers the n--word and his female offices the c--word.

Elizabeth residents we spoke with said they're thankful to finally have some oversight over a department many believe has gone rogue.