John Singleton to be taken off life support by family Monday 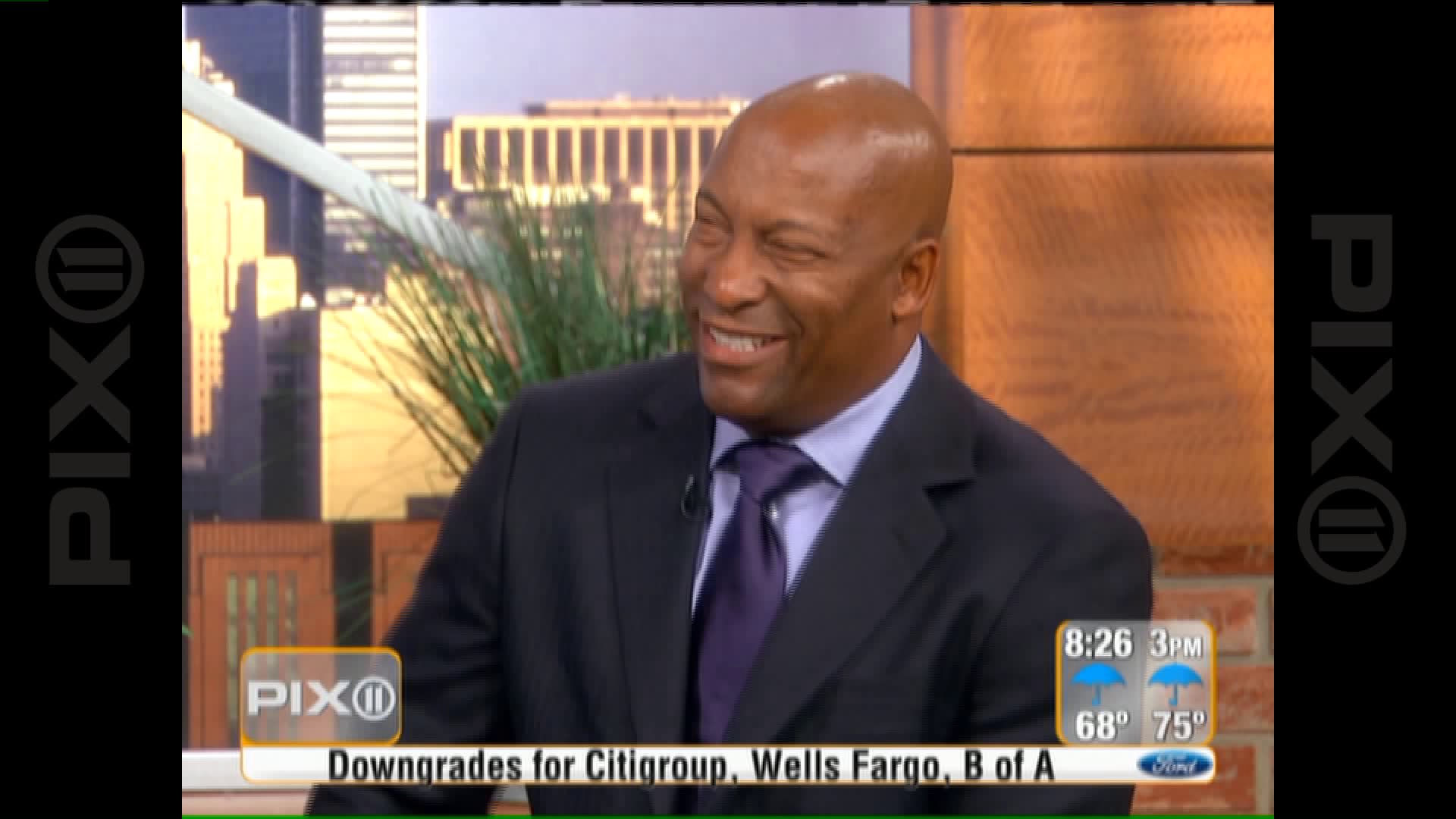 NEW YORK — The family for John Singleton says the Oscar-nominated filmmaker will be taken off life support Monday after suffering a stroke almost two weeks ago.

In a statement Monday, Singleton's family said it was "an agonizing decision, one that our family made over a number of days with the careful counsel of John's doctors."

Reports earlier in the day had said Singleton died Monday morning. But a representative for Singleton said those reports were inaccurate and that Singleton remained on life support.

The director of "Boyz in the Hood," ''Poetic Justice" and other films has been in intensive care in a Los Angeles hospital. A court filing last week by his mother, Shelia Ward, requested that she be appointed Singleton's temporary conservator in order to make medical and financial decisions while he is incapacitated.