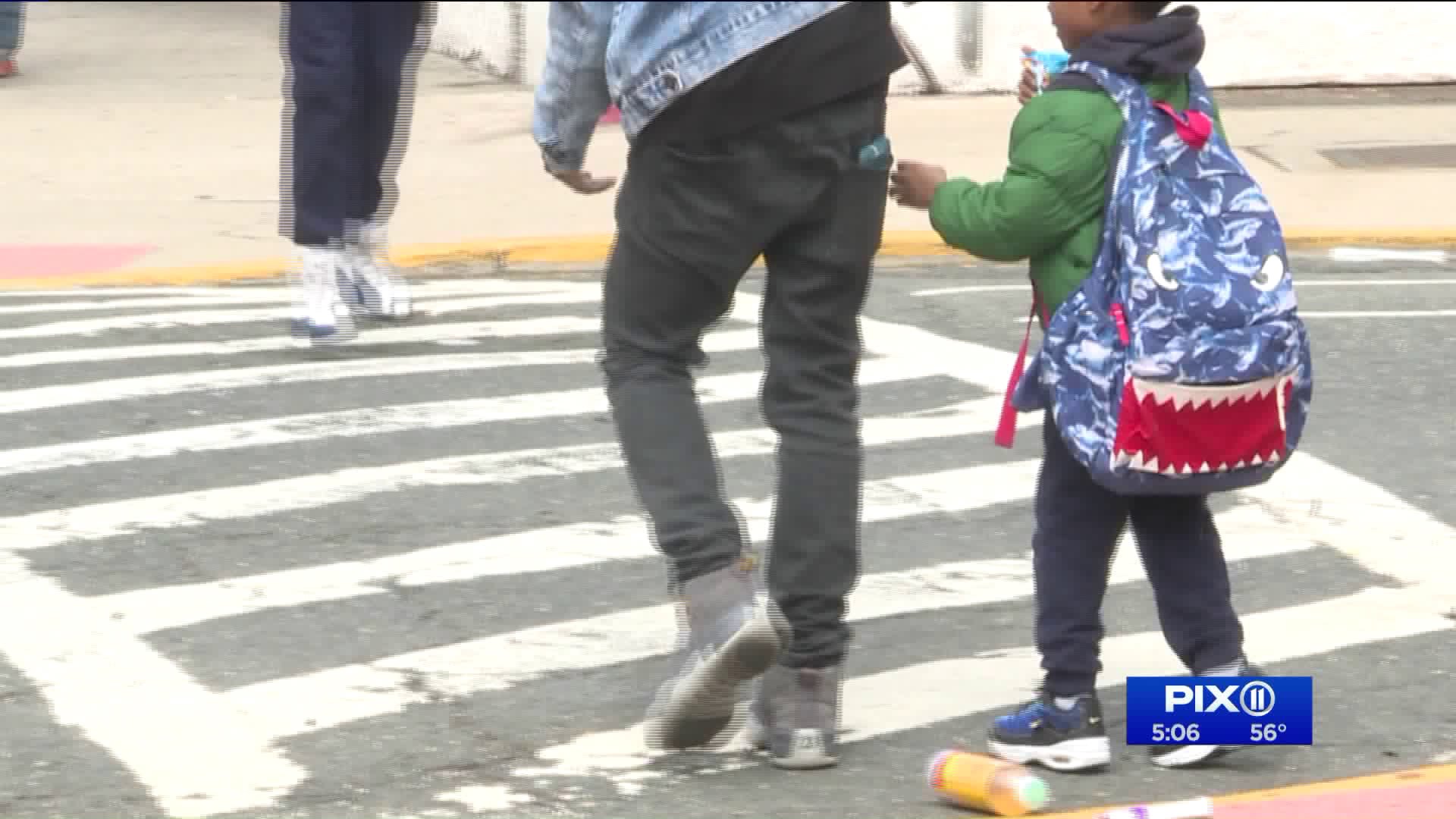 The state plans to slash hundreds-of-millions in aid to the urban district over the next 6 years.This could mean mass teacher layoffs, larger class sizes, less extra-curricular activities and reduced resources for students.

The state plans to slash hundreds of millions of dollars in aid to the urban district over the next six years.

"The Jersey City Board of Education will be forced to lay off 415 instructional and support staff to balance its budget," said Angelo J. Genova, lead attorney for the district.

Teachers, parents and administrators stood outside Barack Obama Elementary School in Jersey City Monday afternoon where they estimated losses of $180 million over the next five years under a state plan to redistribute school aid.

The first phase already took a $27 million bite out of the city’s school budget this school year.

What's more, the district states its been severely underfunded since 2008.

They want reparations in excess of $700 million.

"This district is already under attack and this $180 million or $209 million cut just makes it worse," said Sudhan Thomas, president of the Jersey City Board of Education.

Shanna Givens, a mother of two, is a party to the lawsuit. Her youngest needs occupational therapy.

"They have to do paragraphs and stories all the time and he has problem doing that," Givens said. "We do not have enough occupational therapists."

Sheryl Mayes says she pulled her son with special needs out of Jersey City schools because she saw the same lack of resources. Now, she’s a single mom paying for private school.

"It is a struggle," she said. "But I don’t have faith in the public school system."

The state has no comment on Jersey City's lawsuit.

Attorneys for the school district expect a ruling on their request for immediate relief in the next month.