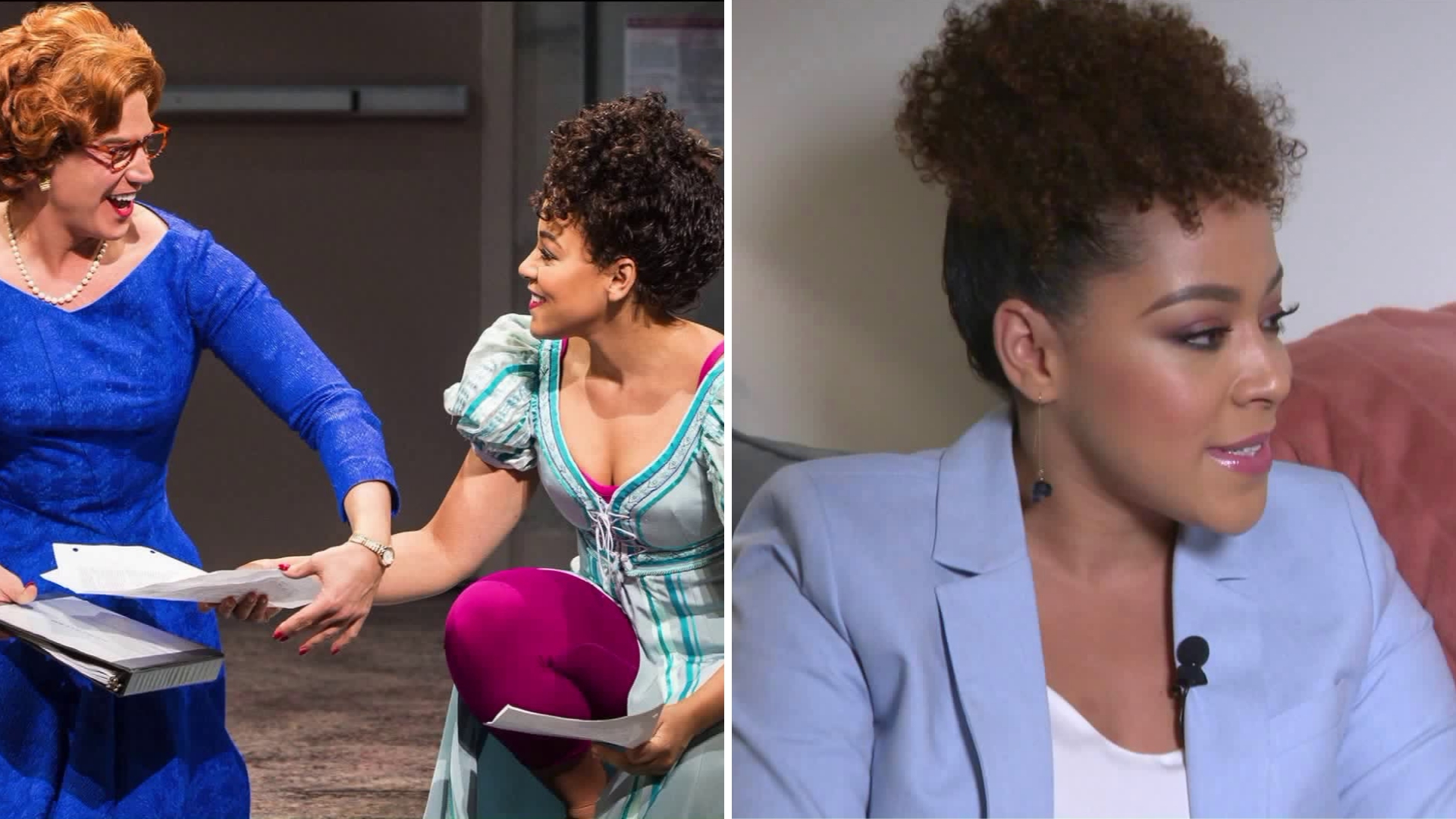 For her latest role in "Tootsie," Broadway actress Lilli Cooper is stepping into the shoes of a character made famous by Jessica Lange, but she`s doing it her own way. Cooper tells PIX11`s Dan Mannarino how she sees roles for actors of color evolving on Broadway and beyond. Plus, the native New Yorker who grew up in Hell`s Kitchen tells us how she does NYC her way.

For her latest role in the Broadway take on "Tootsie," actress Lilli Cooper steps into the shoes of a character made famous by Jessica Lange in the 1982 film starring Dustin Hoffman. Cooper tells PIX11's Dan Mannarino how she's making the role her own and what she hopes audiences take away from the show.

Cooper, who's father is Tony Award-winning actor Chuck Cooper, also talks about the evolution of how people of color are cast on Broadway and beyond.

Plus, as a native New Yorker who grew up in Hell's Kitchen, Cooper tells us how she does NYC her way.