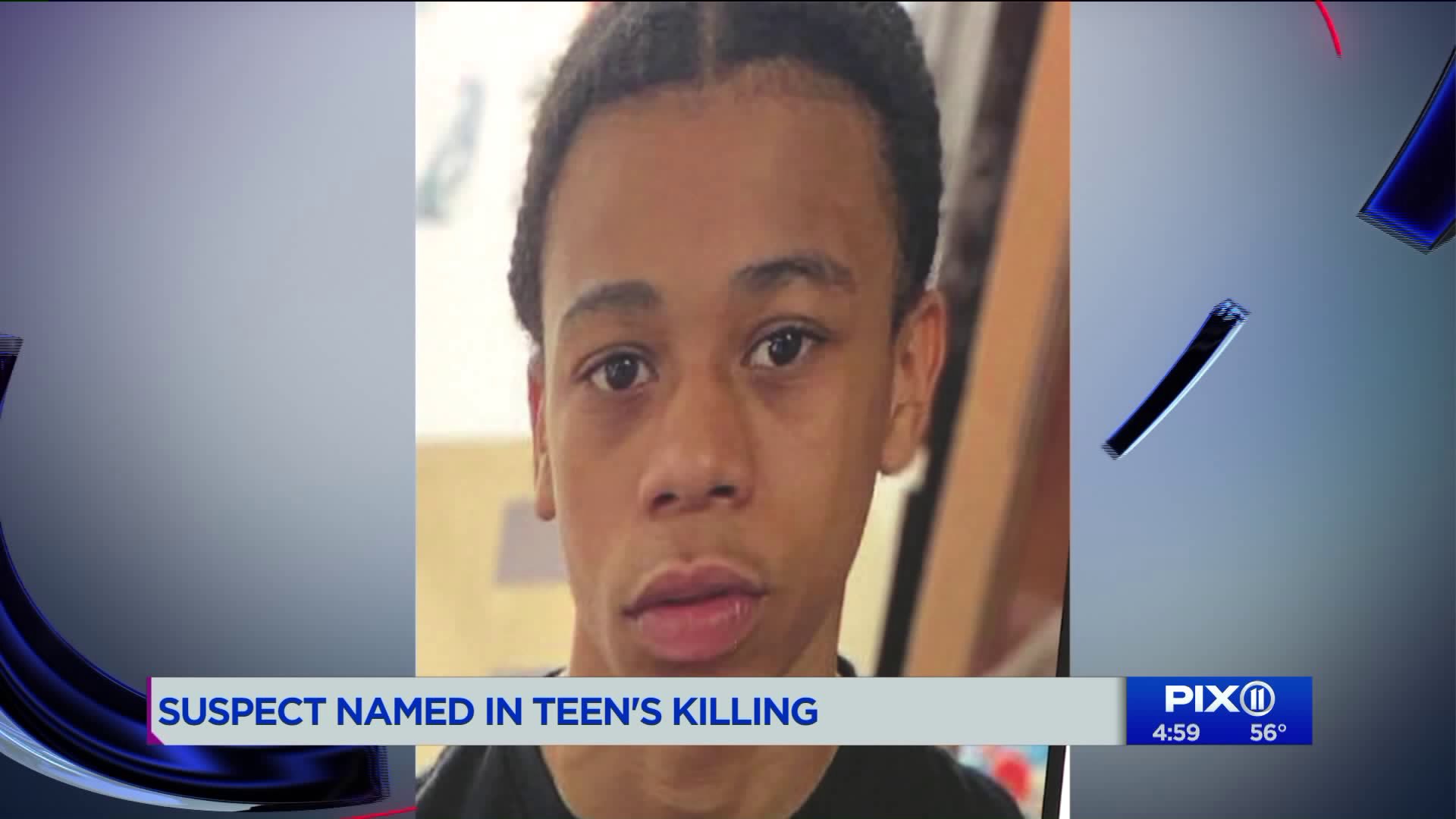 Jamir Thompson allegedly shot Marilyn Cotto Montanez, 18, in the head as the victim walked with her younger sister. Yonkers Police commissioner Charles Gardner had a message for him.

YONKERS, NY — Police identified the gunman in the shooting death of a Yonkers teen as an eighth grade student and issued a $5,000 reward for information leading to his arrest.

Jamir Thompson allegedly shot Marilyn Cotto Montanez, 18, in the head as the victim walked with her younger sister last week. Yonkers Police Commissioner Charles Gardner had a message for him.

"We are considering you armed and dangerous," Gardner. "We are out looking for you as we speak and, for the safety of everyone, I urge you to turn yourself in."

Cotto Montanez was a bystander.  Thompson allegedly took a gold chain from a teen on Thursday, which resulted in a dispute later in the day. Thompson pulled out a gun and fired, hitting Cotto Montanez instead.

"It's frightening, you know, a 15-year-old kid with a handgun," Gardner said.

Thompson has a criminal history that police described as violent. Officials wouldn't provide additional information because he's a minor. He may be affiliated with a  gang, but police don't believe this shooting is gang-related.

Yonkers police have been in contact with Thompson's family, but they haven't cooperated fully.

Police have asked anyone with information on Thompson's location to contact them. There's a $5,000 aware for information leading to his arrest.