The Lit. Bar, the Bronx’s only bookstore, opens on Independent Bookstore Day 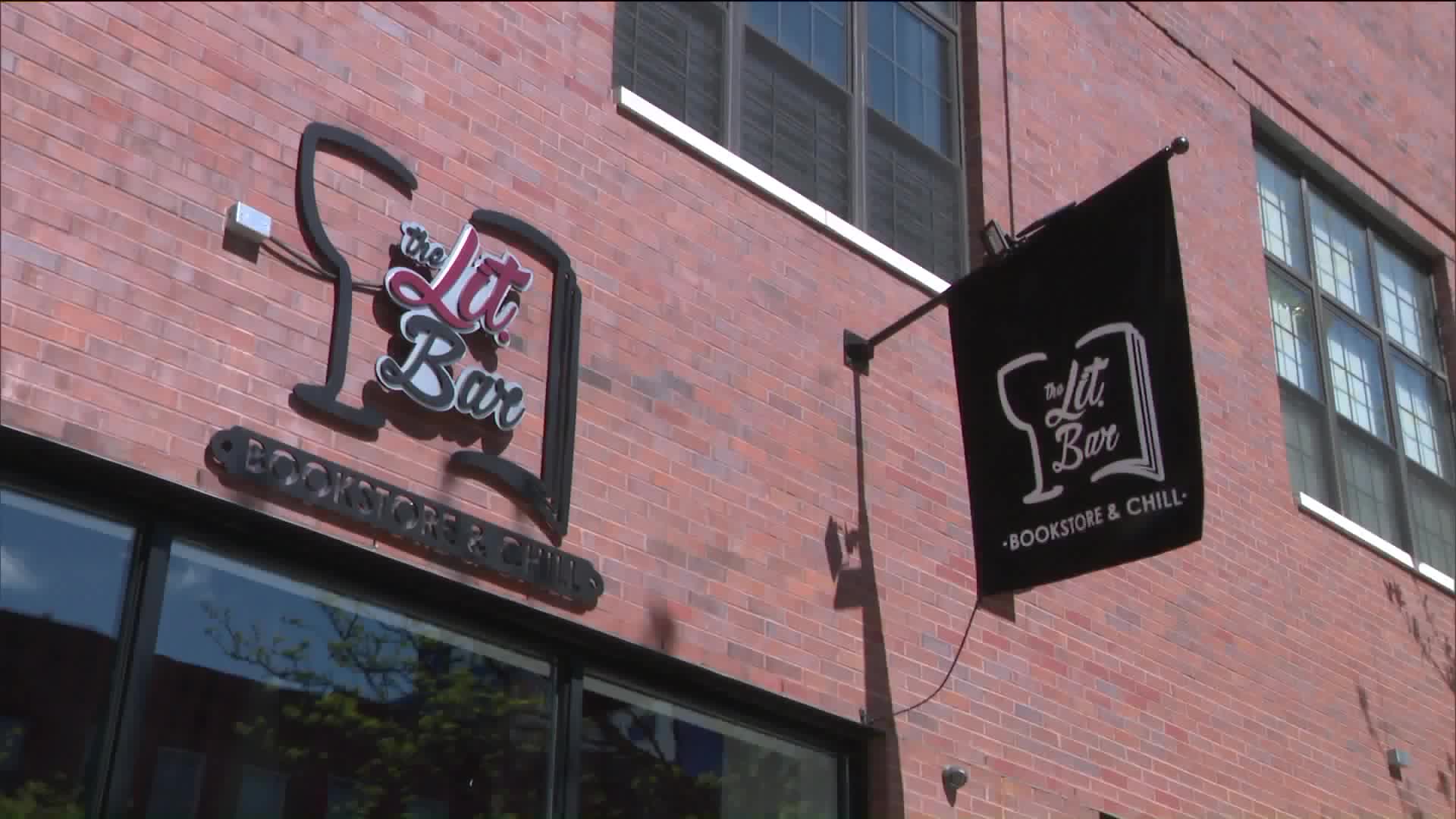 Noelle Santos, a Bronx native, opens a book store called "The Lit. Bar, in the Bronx. It would be the first bookstore to come to the Bronx since Barnes and Noble closed in 2016. 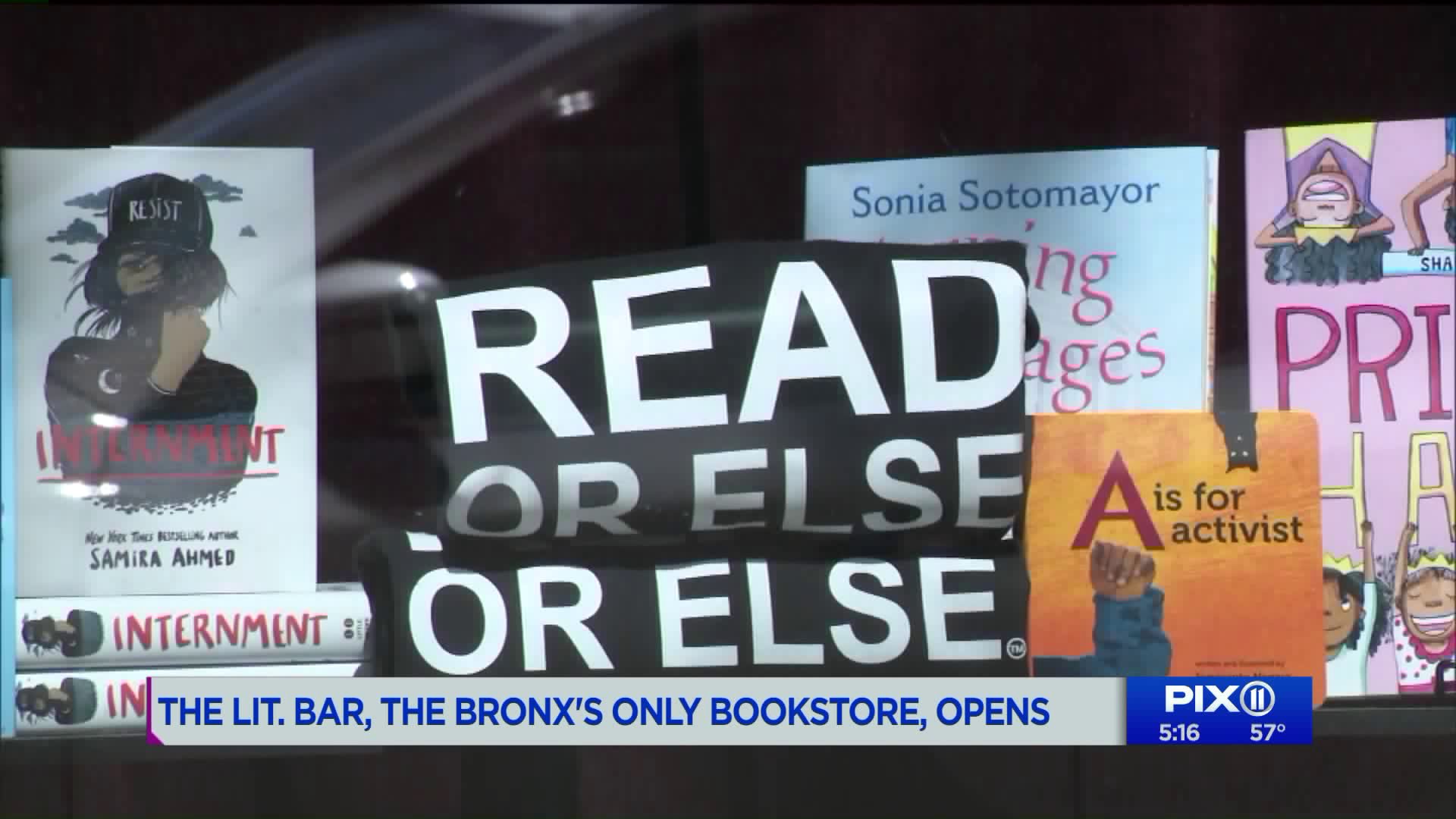 MOTT HAVEN, The Bronx — The Bronx lost its last bookstore, Barnes & Noble, in 2016, and since then, the borough has been without one.

That all changed on Saturday when a new bookstore, “The Lit. Bar,"  moved into town on National Independent Bookstore Day.

It's filled with children’s books, adult books and a wine bar.

“I’m excited I’ve been waiting for this day,” said Maya Hiraldo, one of dozens who showed up in support.

Roylena Watson, who also lives in the Bronx bought books for her son.

“The book store is great, ambiance is cool and fresh,” she said.

The Bronx was the only borough without a bookstore for nearly three years -- since the Barnes & Noble in Baychester closed its doors in 2016.

Noëlle Santos, the owner of the Lit Bar has now changed that.

“I carefully curate the store make sure the inventory reflects the community Latin and African American communities, LGBT," Santos said.

Santos took classes, volunteered at bookstores and started a crowdfunding campaign to fulfill her literary dream of opening up a bookstore in the borough where she was born and raised.

“We needed a bookstore here. There are 1.5 million people who live in the Bronx and ten-colleges and not one bookstore.”

The hours of operation were not immediately clear.