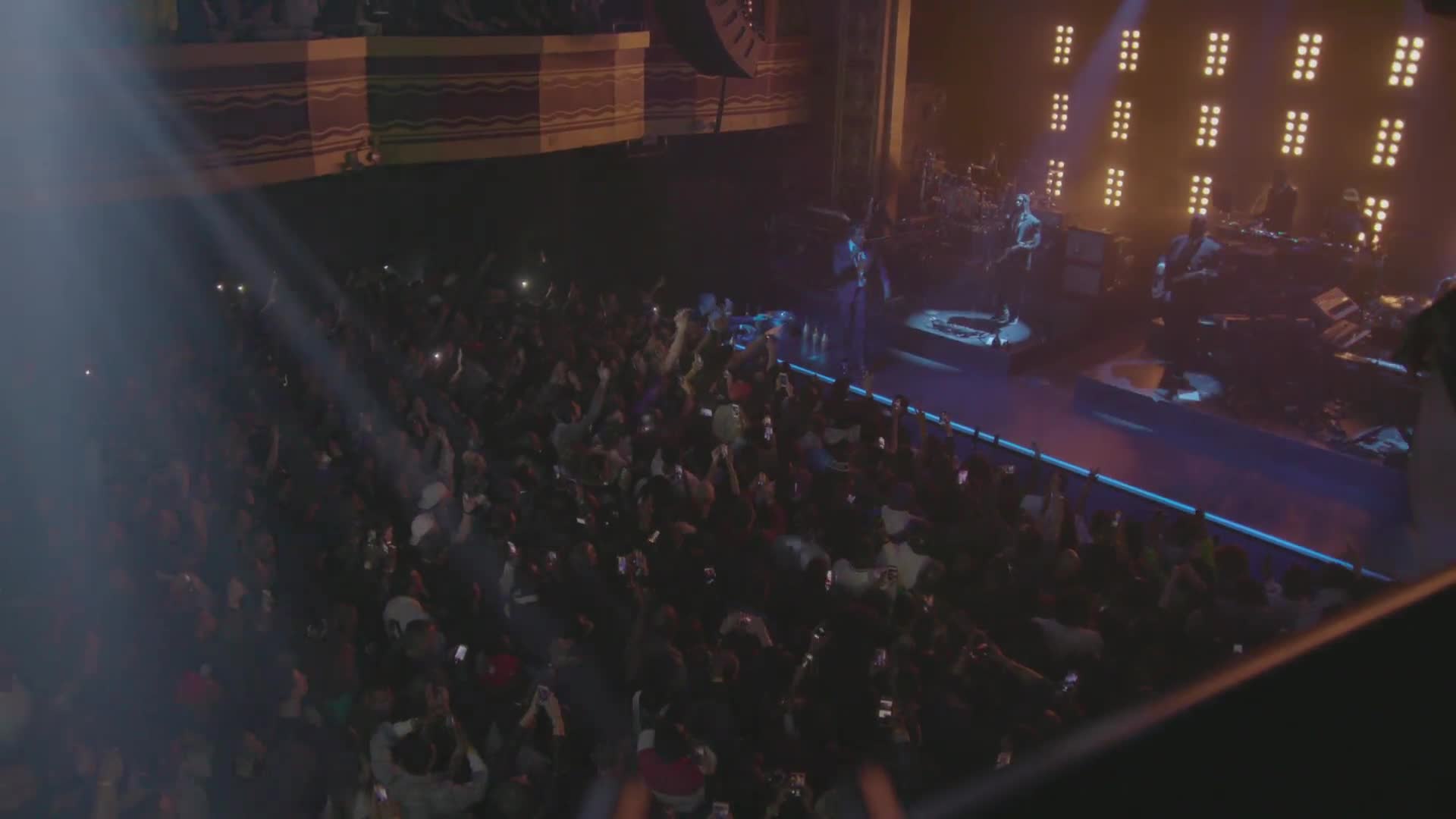 LOWER MANHATTAN, New York— Fans lined East 11th street for hours, with highly-coveted concert tickets in hand, for the long-awaited moment to be a part of history.

The concert followed a 12-month completion of a renovation to modernize the historic concert venue.

The rapper reportedly brought  by Nas,  Cam’ron, and Jim Jones onto the stage, individually, to perform classic hits.

Jay-Z also went on to perform a freestyle where he paid tribute to Nipsey Hussle, The Source reports.

The venue is a where New Yorkers could see some of the nest artists in the world on an intimate stage, and where tickets were often affordable, Gutman said.

“Webster Hall has had its stage shaed with so many famous artists; everyone from U2 to Guns and Roses, Tina Turner, and Madonna,” Gutman said.

The new renovation bared characteristics that rang true to the “original voice and original vibe” of the space.

The concert hall said in a press release that the recent renovation “aims to preserve the iconic features of the venue, while modernizing it to meet today’s entertainment and guest experience standards.”

While renovations were underway in 2018, firefighters were called to the concert hall for an emergency.

The famous marquee dangled dangerously, and appeared as if it could fall at any moment.No parts of the marquee collapsed onto the sidewalk, the Department of Buildings said. There were no reported injuries.

Despite the dangerous, but not insurmountable hiccup, renovations continued and was completed.

“Fans are eager. They are motivated. They are pumped. They have not had the room for two years and we’re excited to deliver it back tonight,” said fan and Webster Hall employee Chrley Margrew.