Van engulfed in flames in front of City Hall in Lower Manhattan: FDNY 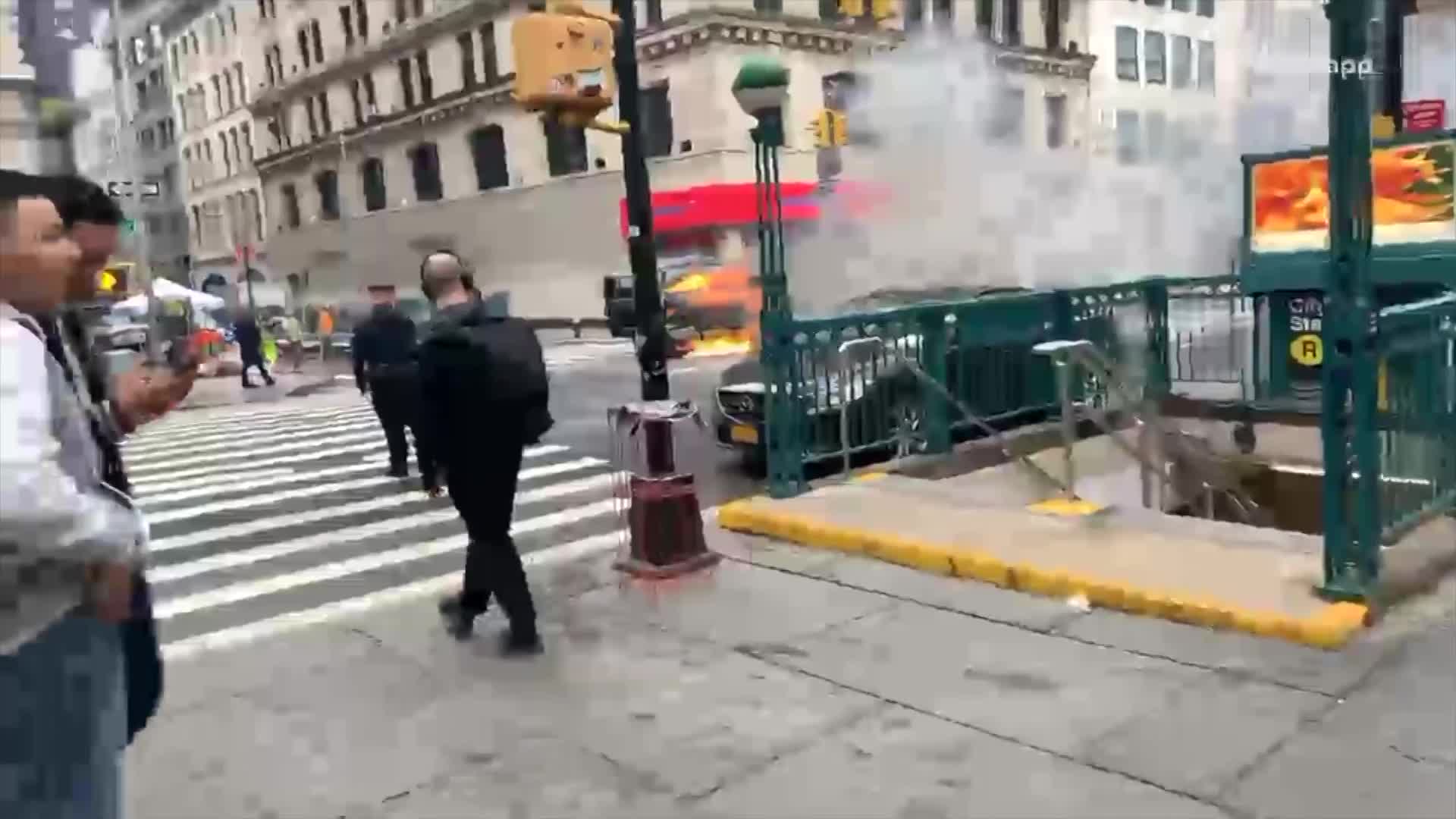 A van erupted into flames in near a bank in Tribeca, multiple cell phone videos showed.

LOWER MANHATTAN— A van erupted into flames in near a bank in Tribeca, multiple cell phone videos showed Friday.

Firefighters responded to a call of a car fire around 9:07 a.m.  near the Warren street  and Broadway Avenue, in front of City Hall.

They arrived to the scene to find a van consumed in fire, FDNY said.

Citizen video shows FDNY firefighters working to contain the flames that fully engulfs a van parked in front of a Bank of America in Lower Manhattan.

The van was carrying between 12-14 passengers. All passengers exited the van and were unharmed, FDNY said.

There is no word on what caused the blaze.