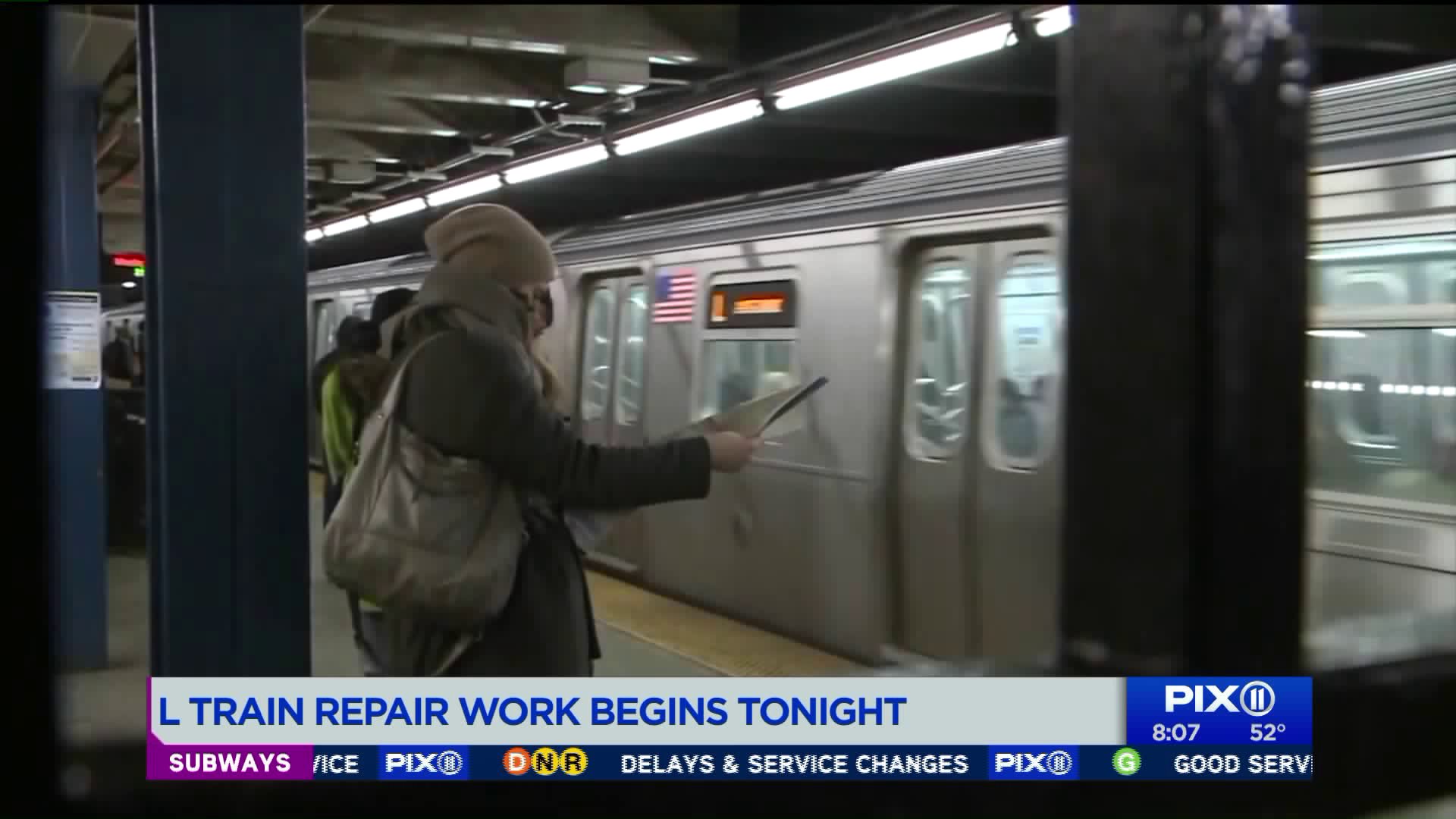 We have been preparing for the "L-pocalypse" for a while, but some last minute changes made it a slowdown instead of a full shutdown. 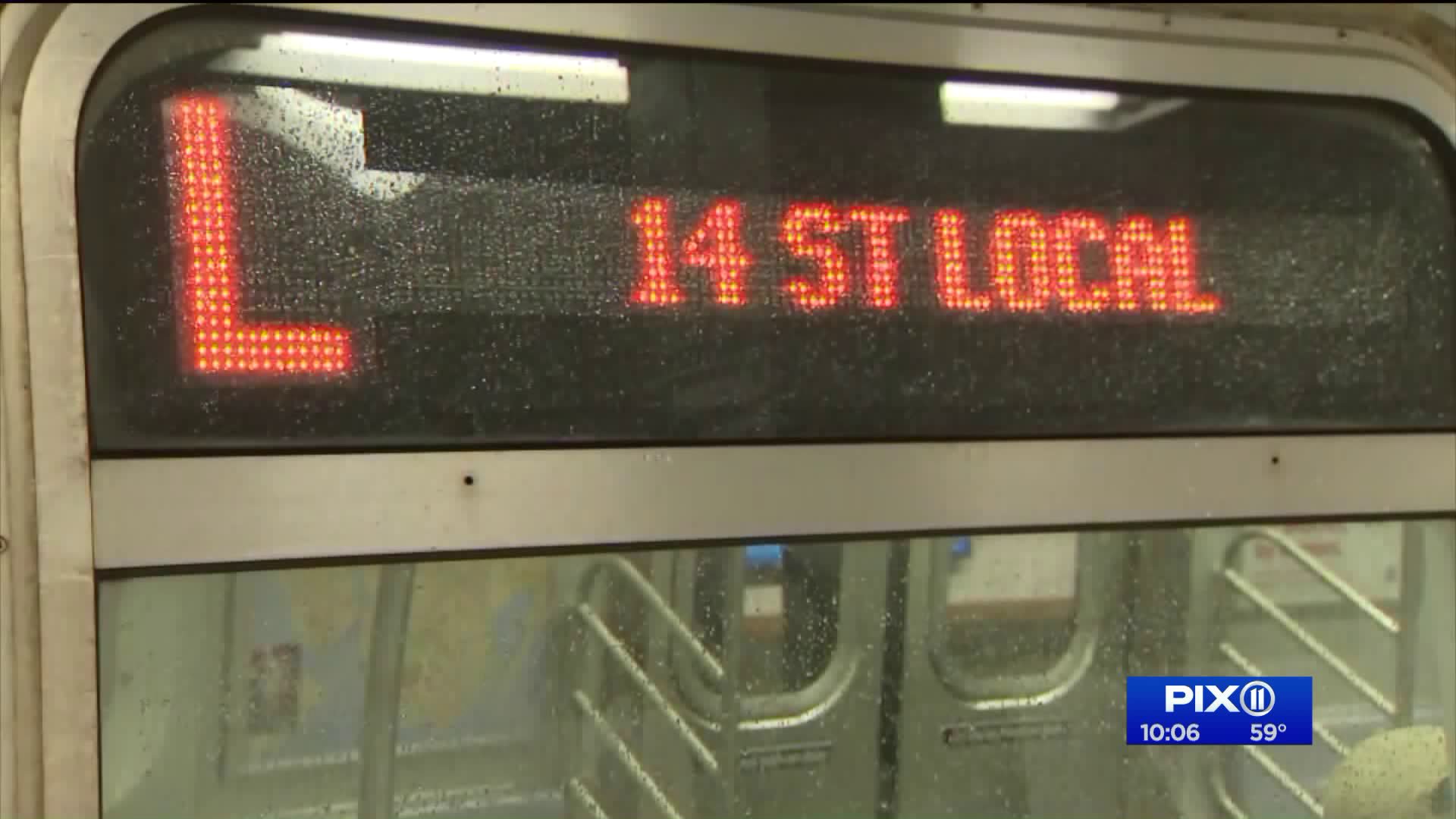 On weeknights from 10 p.m. to 5 a.m., L trains will run every 20 minutes between Brooklyn and Manhattan and every 10 minutes within Brooklyn.

L train customers will have normal service during the highest ridership times.

The MTA was initially going to shut down L train service between Brooklyn and Manhattan for 15 minutes to make necessary repairs caused by Superstorm Sandy flooding in 2012.

Thankfully some engineering students and professors figured out a way to make the repairs in the tunnel under the East River without a complete shutdown.

In addition to the train’s service changes, big changes are coming to 14th Street in Manhattan, as well.

The “Transit and Truck Priority” plan will begin in June and will limit private car traffic on 14th Street between Third Avenue and Ninth Avenue daily, likely between the hours of 5 a.m. and 9 a.m.

Cars will be able to travel in that stretch for local traffic, but most traffic lanes will give priority to city buses and trucks.