Bachata Academy: A lesson in culture 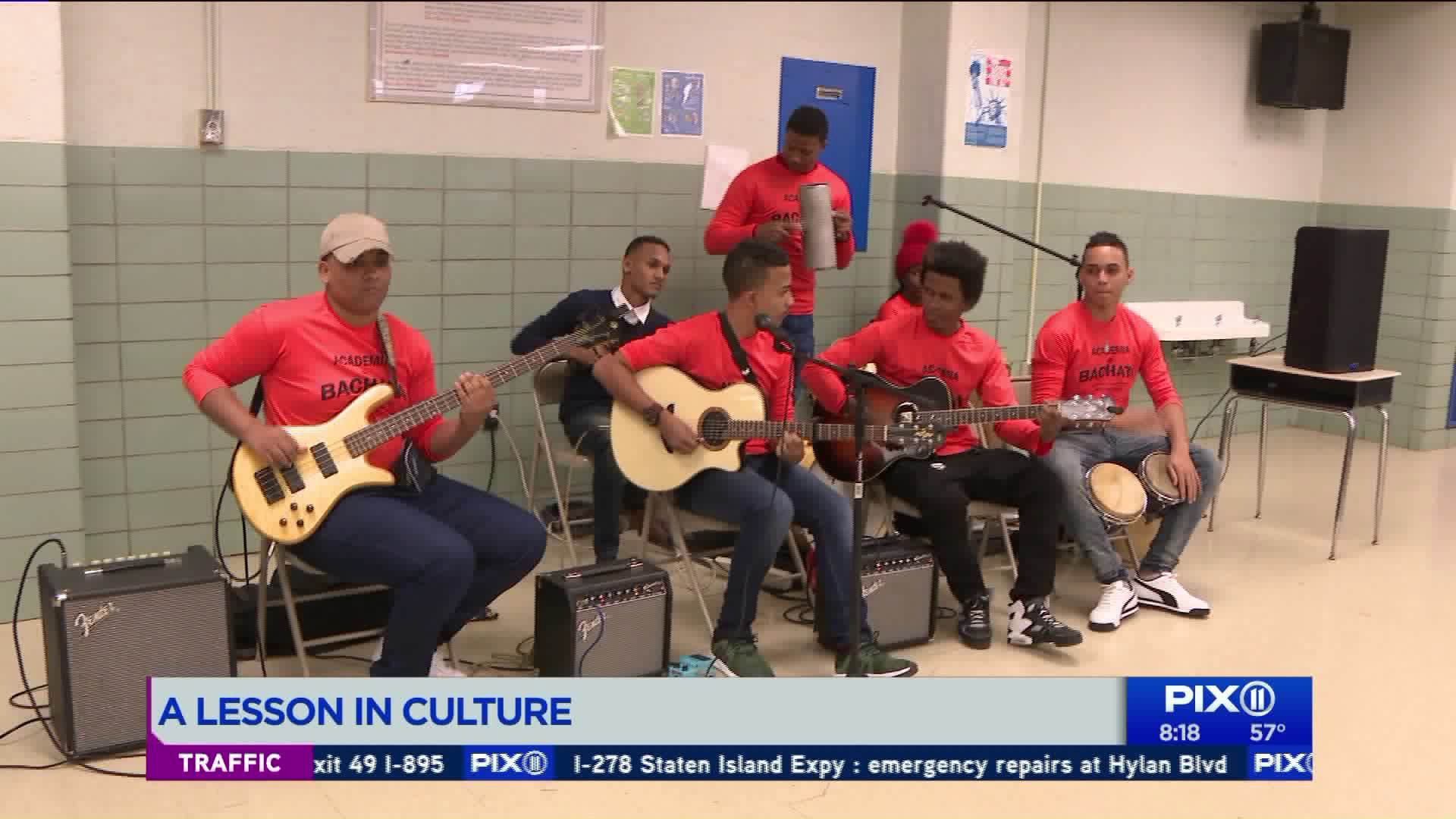 The Bachata Academy is an immersive program for Bachata and other kinds of music indigenous to the Dominican music. It is the first and only bachata music program in the world.

NEW YORK — The Bachata Academy is an immersive program for Bachata and other kinds of music indigenous to the Dominican Republic.

It is the first and only bachata music program in the world.

The Bachata Academy has 50 full-time students, ages 7 to 19, who each attend daily classes in guitar, bass, voice, and percussion.

The Bachata Academy is located in Cabarete, in the Dominican Republic, one of the world’s wind sport capitals, and they operate as part of a U.S. and Dominican registered public foundation called The DREAM Project.

Benjamin de Menil is the founder and director. De Menil is Franco-American and began producing bachata in New York City nearly 20 years ago.

The student bands perform on a regular basis both locally and nationally. In March 2018, they travelled for the first time overseas to perform and lead workshops in New York City.

PIX11 had the chance to meet some members of the Bachata Academy and watch performances.

To sign up for the mailing list and/or make a donation:
http://www.iasorecords.com/bachata-academy-dream
Copyright 2020 Scripps Media, Inc. All rights reserved. This material may not be published, broadcast, rewritten, or redistributed.